Severe obesity among Year 6 pupils has risen to a record high for the fourth consecutive year. And more than a third of 10 to 11-year-olds are classified as overweight or obese, data from the National Child Measurement Programme found. NHS England chief executive Simon Stevens warned that the rising tide of child obesity will put extra pressure on the NHS.

The country is “clearly not on track” to halve child obesity by 2030, he added.

The programme, overseen by Pubic Health England, measures the height and weight of children from reception and Year 6 classes.

Children from the most deprived areas were around four times more likely to be severely obese. The proportion of 4-5 year olds overweight or obese is 22.6 percent.

Mr Stevens said: “Obesity is a dangerous public health threat for our children, leading to a string of serious illnesses. These figures show we are clearly not on track to meet the Government’s sensible goal of halving childhood obesity. While the NHS will be there for patients, services and budgets will obviously be placed under more strain.

“So we also need combined action from parents, businesses and government to safeguard our children from this preventable harm.” PHE backed ministers’ call for the industry to reduce the amount of sugar and calories in children’s foods by a fifth by 2020. 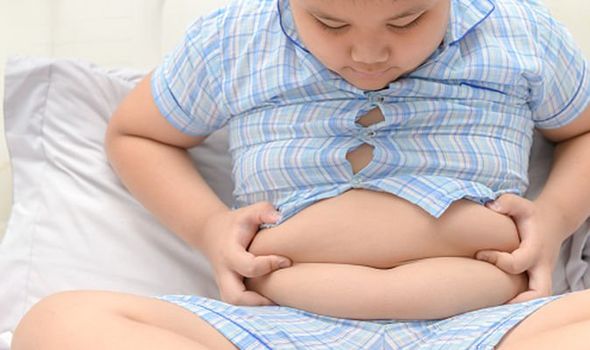 Chief nutritionist Dr Alison Tedstone said: “Too many children remain overweight or obese, and severe obesity in Year 6 has reached a new high – putting children at risk of poor mental and physical health now and as they become adults. That’s why we are addressing the wider factors impacting our children’s weight.”

Despite our national debate about bulging waistlines, it’s all too easy to forget the human toll this is having on our families’ health – and on our NHS.

Yet the latest figures show a jump in children who are obese.

They are a stark reminder of the lives that will be blighted and the problems we are storing up for the future – with millions more cases of largely preventable Type 2 diabetes, heart attacks, strokes and even cancer.

Put simply: we are nowhere near being on track for reaching the worthy goal of halving childhood obesity.

Hospitals already see 700,000 obesity related admissions every year – at a hefty cost to taxpayers running into the billions. 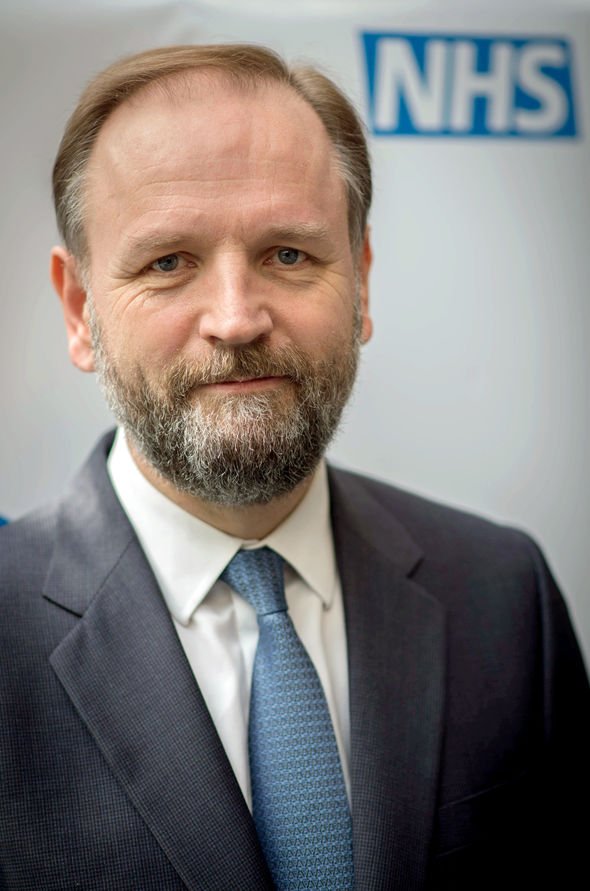 By taking small, common sense steps everyone can take more control over their health. Helping people to do that is at the heart of our NHS Long Term Plan. More than 400,000 people have taken part in the NHS Diabetes Prevention Programme which offers help, information and support on healthy eating and exercise, and can stop those at risk from developing Type 2. Those who have completed the courses have shed an astonishing 132,000lb between them and we are doubling places so that 200,000 people a year can be helped.

Very low calorie diets, that can put Type 2 diabetes into remission, will also be trialled as part of the Long Term Plan.

But the NHS cannot do it alone which is why, for example, we were disappointed to see the England Cricket Board strike a sponsorship deal that will promote KP Snacks through Cricket 100 – a tournament targeted at children and families.

The good news is that the solution to the obesity crisis is largely in our own hands – as families, as businesses and as society.

Equally it’s clear that without new practical, workable and evidence-based solutions we are set to badly fail our children. 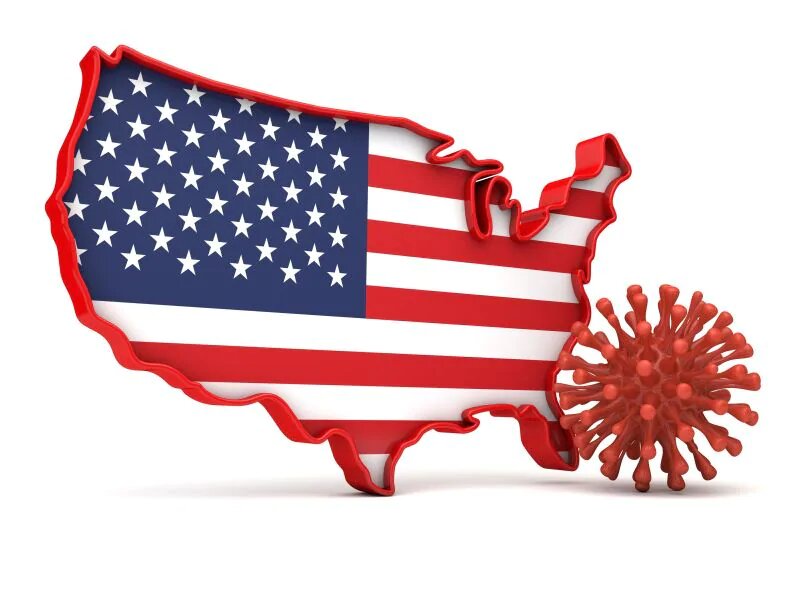