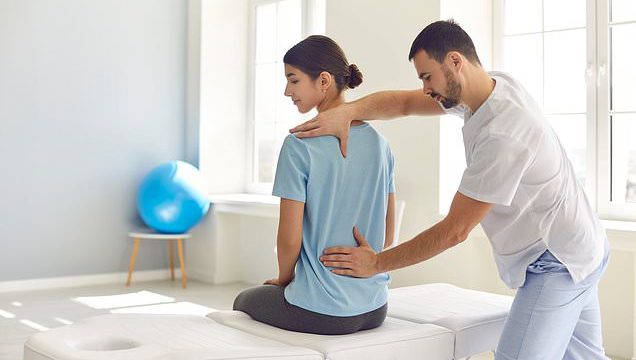 Now the PHYSIOS say they’ll strike! Another union joins wave of NHS winter walk-outs as it plans action for early 2023

NHS physiotherapists are the latest group to declare strike action and could join a tsunami of walkouts by health staff.

Union the Chartered Society of Physiotherapy announced that 84 per cent of members who voted in England and Wales voted in favour of taking to the picket lines.

Turnout out across the union membership was 54 per cent.

It means that physiotherapy staff at 112 NHS organisations in England, and every NHS health board in Wales now have a six-month mandate for strike action. 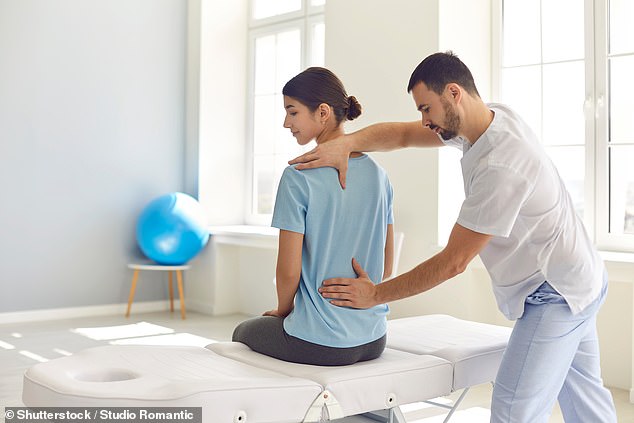 An additional 12 in England NHS employers in England and eight in Wales returned a result in support of industrial action short of a strike.

This means working to rule, doing no overtime, strictly taking breaks and only doing their job as specified in their contract.

The CSP will now decide exactly where and when strike action will take place if the Government does not improve their pay.

Physiotherapists are just the latest staff group to say they will take to the picket line over pay, joining nurses and paramedics who have already announced strike dates this month.

Jill Taylor, chair of CSP Employment Committee, said the result was a resounding mandate for the union.

‘We have never balloted over pay but physiotherapy staff are now left with no choice. We are short-staffed, overworked, exhausted,’ she said

‘Delivering excellent care for our patients is our highest priority – and to do this we need more staff – we need to attract people to the NHS and we need to keep people in the NHS. We simply cannot do this until the government gives NHS staff a fairer pay award.’

The union has said it wants a pay rise above inflation for its members.