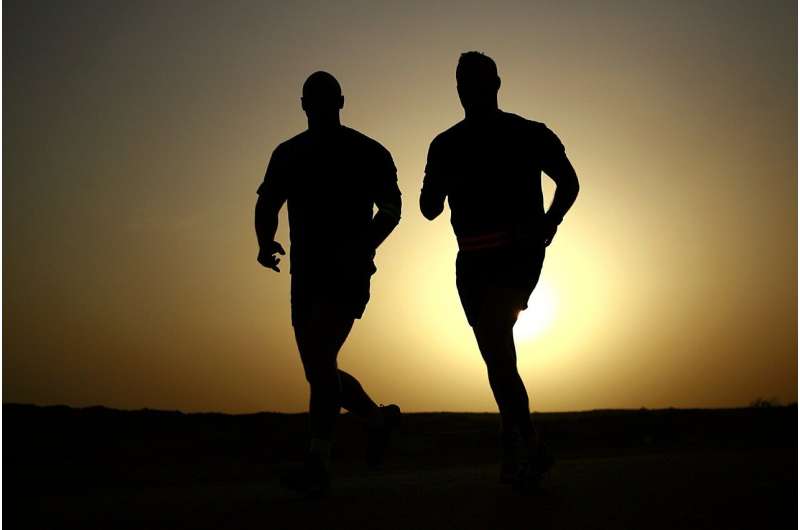 “Our findings suggest LiST is highly effective and safe in patients with moderate vasculogenic ED,” write Nikolaos Pyrgidis, MD, of Aristotle University of Thessaloniki, Greece, and colleagues. In the study, more than two-thirds of patients undergoing a 6-week course of LiST treatment had clinically meaningful improvement on a standard rating scale of sexual function and satisfaction.

Low-intensity shockwave therapy has emerged as a promising non-surgical, non-drug treatment for ED. In the LiST procedure, the urologist uses a special probe to deliver low-intensity shockwaves along the penis. The goal is to stimulate new blood vessel formation (angiogenesis), leading to improved blood flow.

The new study included 70 men with blood flow-related (vasculogenic) ED. All patients had moderate ED, based on a standard questionnaire, the International Index of Erectile Function (IIEF). All men had at least a partial response to ED medications (phosphodiesterase type 5 inhibitors), which they stopped taking 1 month before and during the study.

One group of patients was randomly assigned to active treatment with LiST, 12 sessions delivered twice weekly over 6 weeks. The other group received an inactive, sham treatment. Response to LiST was assessed after 1 and 3 months, based on the erectile function score on the IIEF.

Men receiving active LiST had significant improvement in erectile function score: from 14 points (out of a possible 30) before treatment, to 19 points at 1 month, to 20 points at 3 months. By contrast, men assigned to sham LiST had little or no improvement. By 3 months, 79% of men in the active LiST group had at least a 5-point improvement in erectile function score—defined as the “minimal clinically significant difference”—compared to none in the sham LiST group.

Active LiST was also associated with significant increase in the number of patients reporting that they were able to successfully perform sexual intercourse. For both this and for the increase in erectile function score, the improvement remained significant after adjustment for initial responses.

While LiST is emerging as a new treatment alternative for ED, there is still limited evidence on its effectiveness and on which patients are most likely to benefit. European guidelines recommend LiST as a first-line treatment for patients with blood flow-related ED. The most recent AUA guidelines identify LiST as an investigational treatment; it is not yet approved for ED treatment by the US Food and Drug Administration.