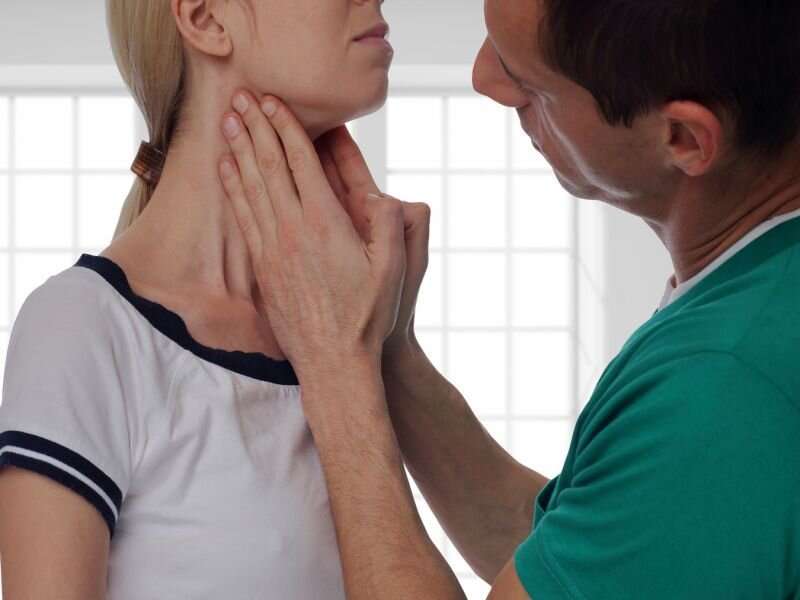 (HealthDay)—Switching among generic levothyroxine products made by different manufacturers is not associated with clinically significant changes in serum thyrotropin (TSH) levels, according to a study published online Feb. 28 in JAMA Internal Medicine.

Juan P. Brito, M.D., from the Mayo Clinic in Rochester, Minnesota, and colleagues compared TSH levels among patients who continued taking the same sourced generic levothyroxine product and those who switched to a generic made by a different manufacturer. The analysis included 15,829 adults filling a generic levothyroxine prescription between Jan. 1, 2008, and June 30, 2019.

The researchers found that 82.4 percent of adults continued taking the same sourced preparation, while 17.6 percent switched among generic levothyroxine preparations. Among 2,780 propensity-matched patient pairs, the proportion of patients with a normal TSH level was similar between nonswitchers and switchers (82.7 and 84.5 percent, respectively). Similarly, the proportion of patients with a markedly abnormal TSH level after the index date was similar between the groups (3.1 percent among nonswitchers and 2.5 percent among switchers).

“These findings conflict with the current guideline recommendation that warns clinicians about potential changes in TSH level associated with switching among levothyroxine products sourced from different manufacturers,” the authors write.