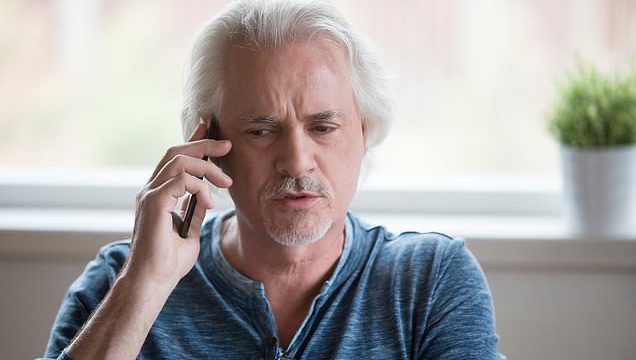 Patients could be harmed by the ongoing chaos at NHS 111, experts have warned in the wake of its cyber attack.

Call handlers across 85 per cent of the country were left without a crucial IT system after the service was hacked earlier this month.

Some staff — who were forced to resort to using pen and paper — are still operating without the affected software three weeks on.

Helen Hughes, chief executive of the charity Patient Safety Learning, told The Daily Telegraph that it will ‘inevitably result in avoidable harm’.

It comes as some hospitals are still urging patients to use NHS 111 rather than turn up to A&E for non-urgent health problems. 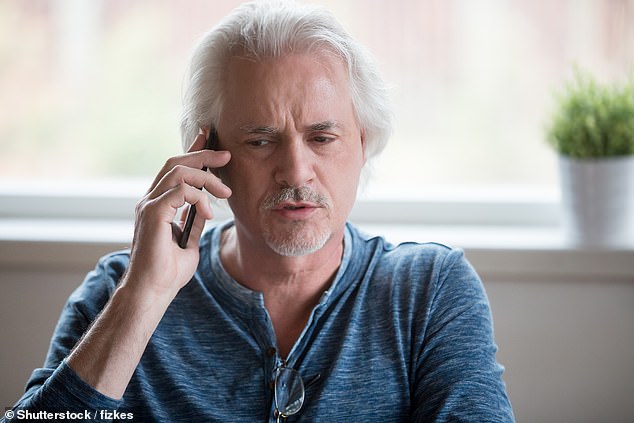 A hack of software used by the NHS 111 service could still be putting patients at risk, experts warn 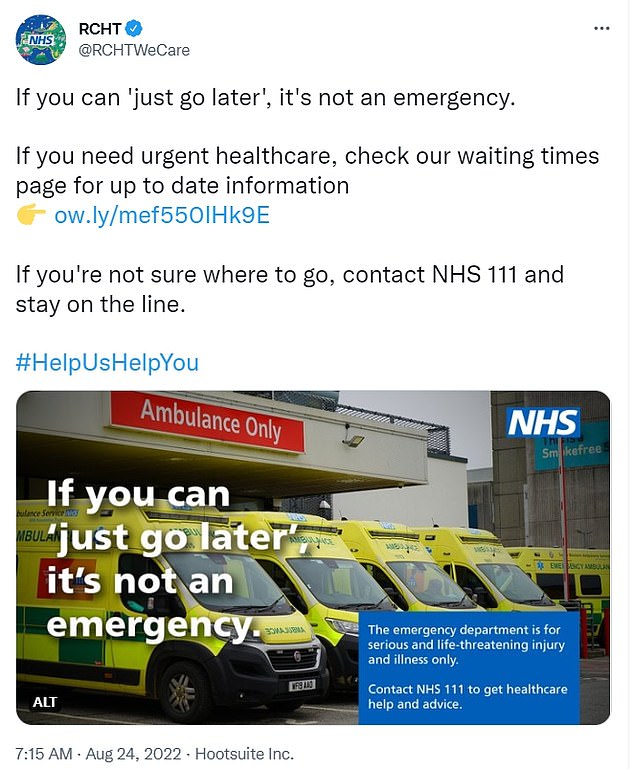 It comes as NHS trusts, like Royal Cornwall Hospitals NHS Trust, urge people to only go use NHS 111 and avoid going to A&E unless it is truly for an emergency

Cyber criminals targeted a firm that supplies IT to NHS providers earlier this month.

Software company Advanced, which provides patient data to dozens of trusts and 85 per cent of NHS 111 providers in England, was hacked last Thursday.

Advanced’s Adastra software, one of the systems that was attacked and is used by NHS 111, covers 40million patients, according to the company.

Affected NHS 111 call handlers currently do not have access to the GP records or NHS numbers of people ringing the non-emergency service.

They are also unable to make electronic bookings with GPs or send out ambulances for patients while the Adastra software is still offline.

GP notes, mental health records and patients’ unique NHS numbers may have been stolen in the attack.

The NHS 111 crisis comes amid ongoing A&E pressures, with reports of Britons being stuck in ambulances outside of casualty units due to a lack of capacity.

This has been fuelled by the social care crisis, record backlogs, staff shortages, excess admissions due to the heatwave and the residual effects of a recent spike in Covid.

At the same time, some have claimed issues accessing GPs have sent desperate Britons seeking answers for health issues to emergency departments.

The situation has prompted some trusts to issue warnings ahead of the Bank Holiday weekend for people to only attend if truly needed.

One of these was Royal Cornwall Hospitals NHS Trust, who Tweeted this morning: ‘If you can “just go later”, it’s not an emergency.’

But Ms Hughes said telling patients to avoid attending A&E could only work if NHS 111 was working as intended.

‘Significant delays in receiving a response are potentially missed opportunities for patients to receive timely medical advice and treatment that may prevent future harm,’ she said.

‘Delays in receiving timely care and treatment will inevitably result in avoidable harm to patients.’

NHS 111 is a 24-hour online and telephone service for medical advice.

It is intended to be used in situations that are urgent but not emergencies, or if people are unsure.

An NHS spokesperson insisted that the public should continue to use its phonelines when needed.

Advanced, the British firm which supplies the Adastra software to 85 per cent of 111 providers, said that 111 services are being reconnected.

‘We continue to prioritise safety and security in all of our decision making and are approaching this restoration process with diligence and rigour,’ it said. 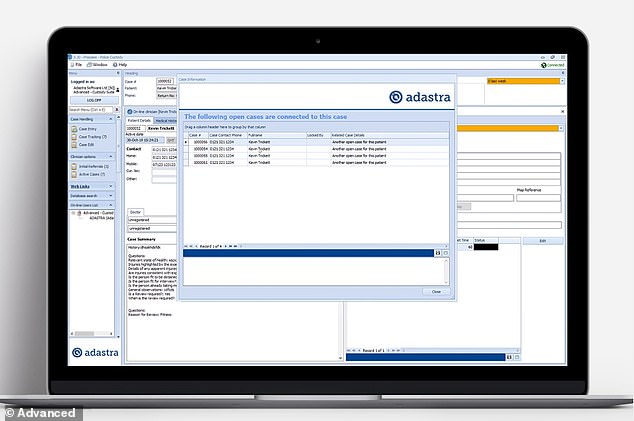 Hackers have issued demands to an IT firm that supplies NHS trusts after it was hacked earlier this month, it was claimed today. Pictured: The company Advanced’s Adastra software that is used by 85 per cent of NHS 111 providers in England

Blackmailers are asking for money in return for not leaking confidential data, leaving the NHS without access to key services in the meantime.

GP notes, and other patient data, may have been stolen in the attack, it is feared.

Even before the hacking incident callers to NHS 111 faced waits of 20 times longer than they should.

Figures from July show the average time for a call to be answered was six-and-half minutes.

This is almost 20 times the NHS benchmark of 20 seconds to answer a call.

The NHS recently announced it would hire more call handlers for 111 as part of its  preparation for winter.