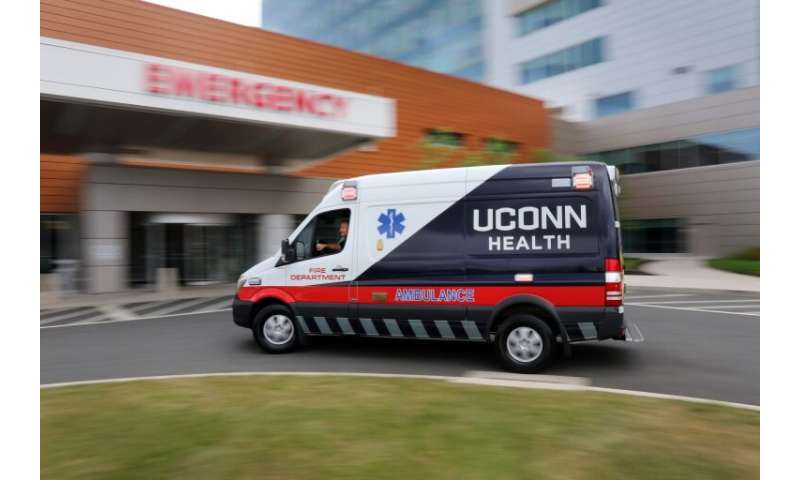 A new report shows the strong impact Connecticut’s Statewide Opioid Reporting Directive (SWORD) is having in its first year of tracking opioid overdoses.

The initiative was created by a state law passed in 2018 and fully implemented in June 2019 that required all hospitals and emergency medical service (EMS) companies statewide to begin reporting all opioid overdoses to the state Department of Public Health (DPH) with the hope that collecting in near real-time data with a 24/7 overdose tracking map of Connecticut would serve as an early warning system to save lives.

“For the first time, we have near real-time overdose data directly reported by first responders that enables us to act quickly to respond to overdose spikes and bad batches, resulting in lives saved,” says Peter Canning, EMS Coordinator for UConn John Dempsey Hospital. “The data is not only providing near real-time actionable intelligence for our public health efforts, but detailed data to help us better understand how to fight the ever-changing opioid crisis.”

SWORD is a unique program that works by utilizing EMS and the state poison control center to tackle the opioid crisis by identifying overdose occurrences inside communities so authorities can intervene to save more lives. The program works through EMS responders at the scene of an overdose calling the Connecticut Poison Control Center to report the case and answer a series of questions. Data are then mapped on the ODMAP, a web-based overdose tracking application, and analyzed 24/7. When overdoses in specific communities or dangerous batches of opioids hitting the streets are identified, local health departments, law enforcement, and harm reduction groups are alerted so they can quickly intervene. State and local public health and safety officials can rapidly spot overdose spikes. The data is also analyzed to enable the state and community partners to better target their resources.

A brief 2-3 minute call from the scene of an overdose goes a long way. For example, in its first statewide month alone (June 2019), the SWORD program reported 496 overdoses, 388 naloxone administrations, and 41 fatalities in the state.

“The SWORD data enables us to identify overdose hotspots so we can better target our outreach, education, and naloxone training efforts. The demographic information about who is overdosing provides us with actionable data on who is most at risk for overdose so we can better target our limited resources,” says Dr. Richard Kamin, attending physician in the emergency department and EMS Program Director at UConn Health.

The key benefits of the SWORD program for the state include:

Back in 2018, UConn Health piloted a program to improve surveillance of opioid overdoses in the city of Hartford working in collaboration with EMS crews from American Medical Response, Saint Francis Medical Center and the Connecticut Poison Control Center based at UConn Health. With opioid overdoses rising, UConn Health was looking to tackle the epidemic on the ground in a new way, not through annual reporting of statistics, but daily and nearest to real-time to save lives. As a result of this success of the Hartford Opioid Pilot Project led by UConn Health, Connecticut’s DPH and OEMS provided the backing and support to expand the scope to include the entire state of Connecticut and re-named it the Connecticut EMS Statewide Opioid Reporting Directive (SWORD).

Canning’s idea for the initiative, which he dreamed up for UConn Health’s initial 2018 pilot project taking place in Hartford while on the frontlines of the opioid epidemic working in the back of an ambulance, is now truly helping more people in need across the state before it’s too late. 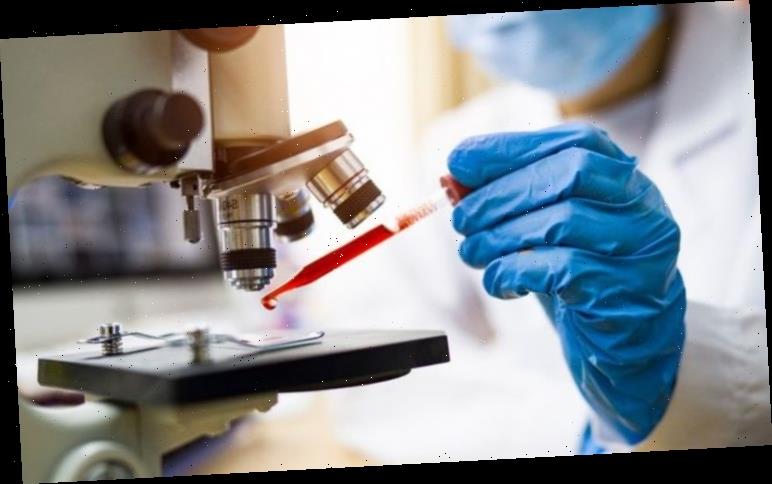 Covid new strains: How many variants are they and WHERE are they in the UK? 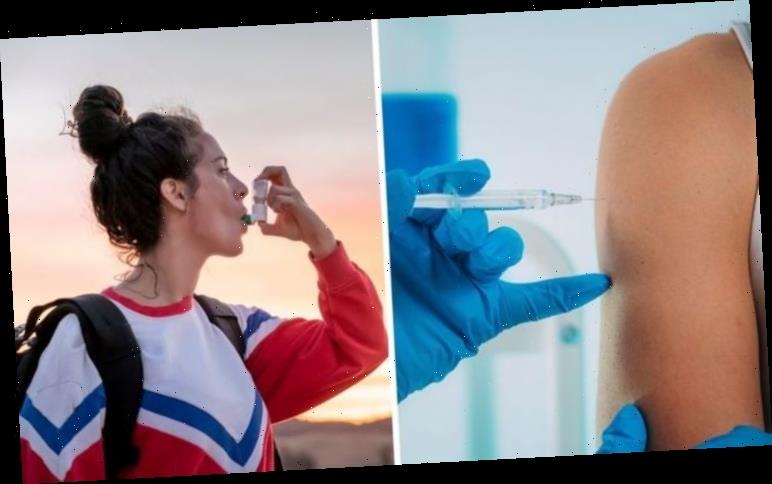 Asthma covid vaccine: Will I get the vaccine if I have asthma? Some GPs turn away patients
Medications