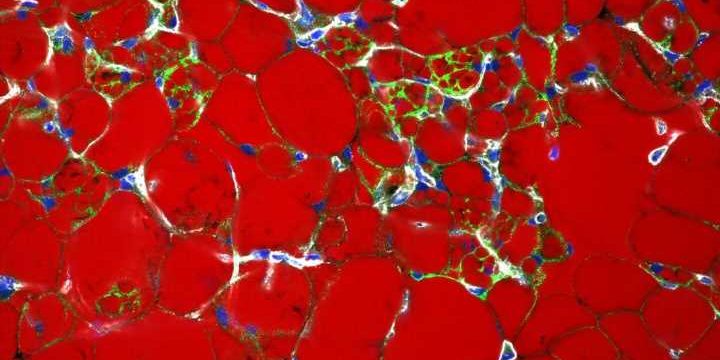 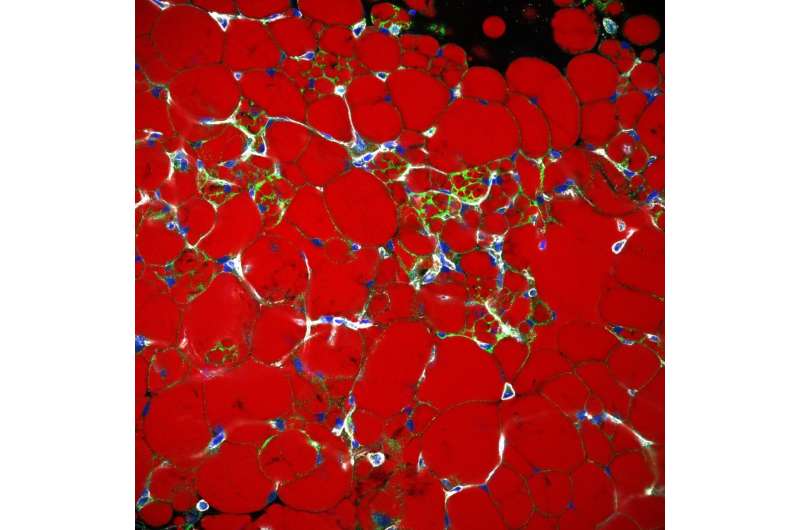 The protein Asc-1 regulates whether fat-burning beige or fat-storing white adipocytes are formed, which can have an impact on the development of metabolic diseases. This is shown by a current study of the Helmholtz Zentrum München and the German Center for Diabetes Research (DZD). The results open up new approaches to prevent the development of metabolic diseases. The study has now been published in Nature Communications.

The researchers found that adolescent adipose tissue differs greatly from adult white fat, especially in terms of the properties and composition of fat precursor cells. The researchers discovered a special subgroup of fat precursor cells in adolescent adipose tissue that contain the protein Asc-1, which is otherwise present in mature adipocytes. These precursor cells differentiate predominantly into white adipocytes, and the formation of ‘healthy’ beige adipocytes is actively suppressed. In further cell biological investigations, the team around first author Lisa Suwandhi were able to show that the loss of Asc-1 function promotes the formation of beige adipocytes.