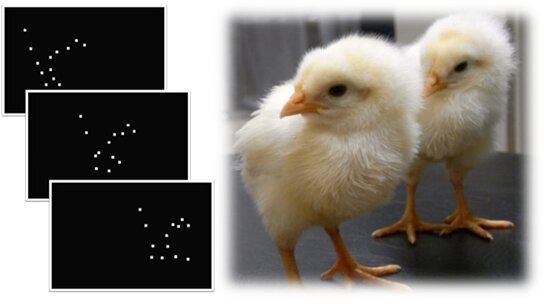 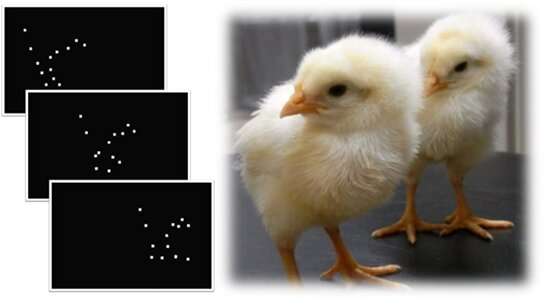 Autism spectrum disorder (ASD) refers to a group of disabilities due to atypical brain development. Individuals with ASD have difficulties in social communication and interaction. Diverse causes of ASD are hypothesized, but most of them remain to be understood. A vast research effort has thus been invested to develop appropriate animal models to study the causes.

A team of researchers led by Professor Emeritus Toshiya Matsushima at Hokkaido University has found an ASD-like behavioral impairment in chicks, suggesting a molecular pathway of ASD pathogenesis. Their results were published in the online journal Cerebral Cortex Communications.

One of the earliest indications of ASD is a retarded preference for animate objects such as face configuration and biological motion (BM). This preference typically appears in neonates (newborns), but it is hampered in individuals with familial ASD risk. Common mammalian model animals such as rats and mice are not valid for studying this aspect of ASD as they do not spontaneously exhibit BM preference. 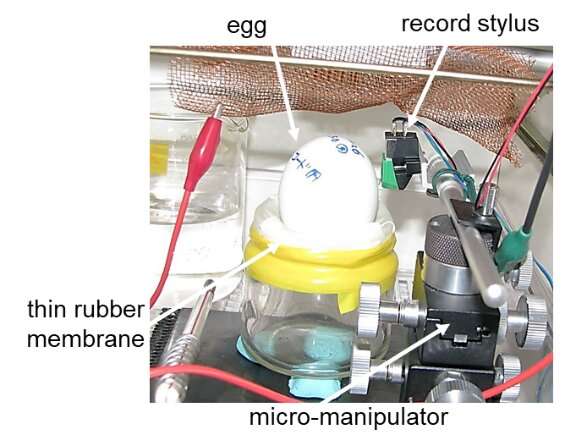 The team used chicks as a model to study BM preference. Similar to humans, chicks exhibit a preference for BM very early in life, concomitant with social attachment formation by imprinting. Although birds and mammals diverged some 300 million years ago, some of their visual and motor control systems are conserved despite the evolutionary distance.

The authors initially hypothesized that spontaneous movement of fetuses is critical for the BM preference to develop. To test this, they injected fertilized eggs with ASD-risk chemicals while “listening” to the fetal movements through a record stylus gently placed on the shell surface. After hatching, preference of the chicks was tested in a T-shaped maze. 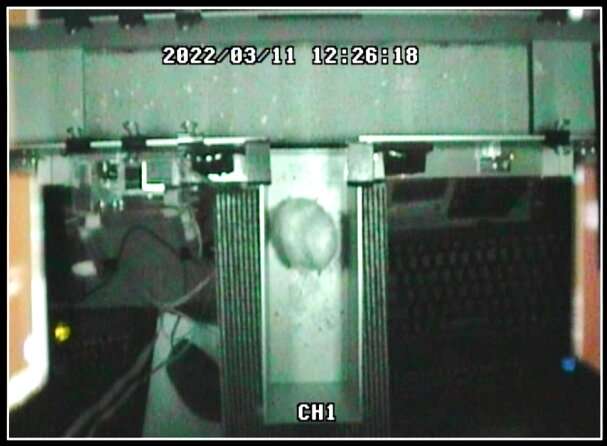 Contrary to the initial hypothesis, however, the arrested fetal movement did not necessarily cause impairment in BM preference. Rather, the results show that transmission via nAChRs per se is critical. If disturbed, the BM preference is lost, and chicks fail to form selective social attachment to biological objects.

Particular concern resides in IMI, one of the most widely used neonicotinoid insecticides. As it impaired the BM at concentrations as low as 1 ppm, environmental neonicotinoids could cause a similar retardation on human neonates if they are exposed during pregnancy, according to the study.