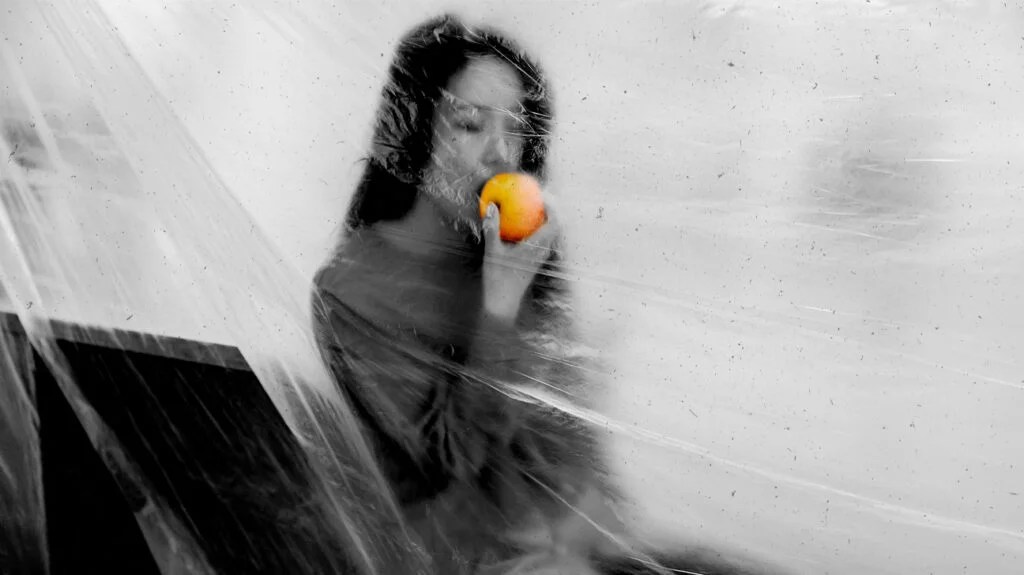 Multiple sclerosis (MS) is a condition that impacts the central nervous system (primarily the brain, spinal cord, and optic nerves), meaning it can cause symptoms throughout the body.

According to the National Multiple Sclerosis Society, there are almost 1 million people with MS in the United States alone.

Research suggests that MS is an autoimmune disorder. Now, scientists have found that a person’s gut microbiota may also play a part.

In a new study, researchers from Rutgers Robert Wood Johnson Medical School’s Department of Neurology confirm a previously observed link between microbes in the gastrointestinal tract, known as the gut microbiota, and MS.

The findings were recently published in Frontiers in Immunology.

In the case of MS, the immune system targets the myelin sheath that surrounds and protects nerve fibers, causing inflammation. Myelin is important as it protects the nerves, ensuring that electrical signals travel through them quickly and efficiently.

The link between gut health and MS symptoms

For the present study, researchers used a mouse model to observe the relationship between gut health and MS symptoms.

The mice were genetically modified to have genes associated with MS, which allowed researchers to investigate the connection between changes in gut bacteria and a condition called experimental autoimmune encephalomyelitis (EAE), which is similar to MS.

Dr.Achillefs Ntranos, a neurologist and MS specialist in Santa Monica, CA, not involved in the study, explained to Medical News Today that the paper discusses the possible link between MS and gut dysbiosis, which refers to an imbalance in the microbial composition of the gut.

“The authors conducted a study using humanized transgenic mice, which were genetically engineered to express certain human genes, to investigate the relationship between gut inflammation and the development of experimental autoimmune encephalomyelitis (EAE), a condition that resembles MS in humans. They found that the mice developed both EAE and colitis, a type of inflammatory bowel disease, simultaneously, suggesting a link between autoimmune diseases of the central nervous system and intestinal inflammation.”

Next, the researchers checked to see if the same process occurred in people with MS.

They found there were higher levels of Lcn-2 in the stool of the subjects; this is a marker associated with intestinal inflammation. This marker, according to researchers, was linked to fewer types of bacteria in the gut.

Additionally, the types of bacteria that tend to reduce inflammation in the intestine were less common in people with MS with higher levels of fecal Lcn-2.

According to the researchers, the amount of Lcn-2 in feces may be a good way to tell how healthy a person’s gut microbiota is. The study also suggests that eating a high fiber diet, which can reduce inflammation in the gut, may be helpful in managing MS.

Dr. Sara Mesilhy, a gastroenterologist with the Royal College of Physicians in the United Kingdom, not involved in the study, highlighted the importance of fecal Lcn-2 as a biomarker.

“Fecal Lcn-2 is a sensitive biological marker for gut dysbiosis in MS,” she explained. “In this study, the level of anti-microbial protein (Lcn-2) was higher in stools of patients with multiple sclerosis, which correlates with decreased gut microbial diversity.”

“Other Intestinal inflammatory mediators were associated with reduced intestinal microbiota diversity in MS patients,[including] fecal Lcn-2, neutrophil elastase, and calprotectin. Among these three mediators, fecal Lcn-2 levels were [the] most significantly sensitive marker. The study traced the link between alterations in the gut bacteria and the experimental autoimmune encephalomyelitis (EAE) in mice to better identify the MS-linked gut dysbiosis.”

Dr. Mesilhy added that certain types of beneficial bacteria are depleted in MS. These include SCFA-producing gut bacteria, such as:

Nancy Mitchell, RDN, a registered nurse and contributing writer at Assisted Living Center, also not involved in the study, highlighted to MNT that “inflammation is one of the main tactics used by the immune system to ward off foreign substances and control bacterial overgrowth in the gut.”

“It’s no surprise that decreased gut flora will elicit an inflammatory response. The study indicates that the population of gut bacteria needed to maintain a healthy digestive system is far lower in patients with MS than [in] people without the autoimmune disease. These bacteria keep the balance in the gut, and without a substantial population, it leaves the digestive tract vulnerable to infections, unwanted bacterial overgrowth, and, ultimately, inflammation.”

Implications for people with MS

Dr. Ntranos noted the findings suggest a possible link between gut dysbiosis and the development of MS and that gut inflammation could play a role in the progression of the disease.

“This is important because it could potentially lead to [developing] new treatment strategies for MS that focus on improving the balance of microbes in the gut and reducing intestinal inflammation,” he said.

“This could involve the use of probiotics or prebiotics, which are substances that promote the growth of beneficial microbes in the gut, or the use of specific antibiotics or other medications to target specific types of harmful bacteria.”

She added that conducting similar research in humans is an important next step, as humans have different responses to DNA damage, vascular hemostasis reactions, and immune responses.

“Environmental and dietary factors will be included [and] long-term effects will be measured,” Dr. Mesilhy said.

“The link between MS and the gut will direct us toward the benefit [of] diet and probiotics in improvement and prevention of MS. However, further studies [are] needed to evaluate the benefits and side effects linked to this
approach.”

She concluded that garnering further evidence that high fiber diets or probiotics can help fight MS is a key area for future study.

How much fiber should you consume each day?

According to the researchers, unhealthy eating habits, including low fiber intake and high fat consumption, may have contributed to the significant increase in MS in the United States.

The researchers also point out that countries with higher fiber intake tend to have lower rates of MS.

More than 90% of women and 97% of men do not meet recommended intakes for dietary fiber, according to the USDA 2020–2025 Dietary Guidelines for Americans.

The dietary guidelines note that males should eat between 28–34 grams of fiber per day while females should get 22-28 grams, depending on their age. (Most older adults require less fiber).