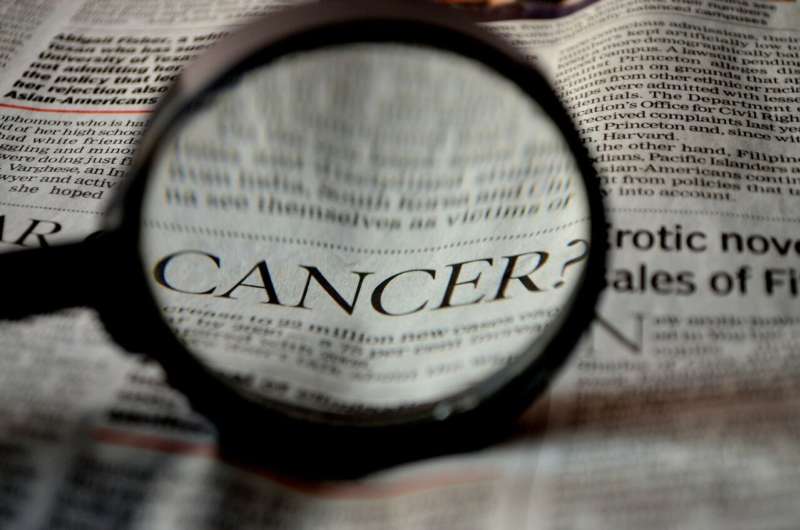 An analysis of PubMed papers has found that 87.7% of all human genes appear in at least one paper that also mentions cancer. In the analysis, appearing in a commentary publishing October 27th in the journal Trends in Genetics, author João Pedro de Magalhães of the University of Liverpool calls attention to how a bias toward cancer may impact which genes are studied and which studies are funded.

While a mention of cancer does not necessarily imply that the gene has a meaningful link to the disease, researchers do use keyword searches in large-scale surveys of publication data to uncover connections between genes and to decide which genes to study. “The study of nearly any human gene can be justified based on existing literature by its potential relevance to cancer. Understanding the reasons for biases in large-scale analyses and correcting for them is of growing importance to increase the value of insights and predictions,” writes de Magalhães in the commentary.