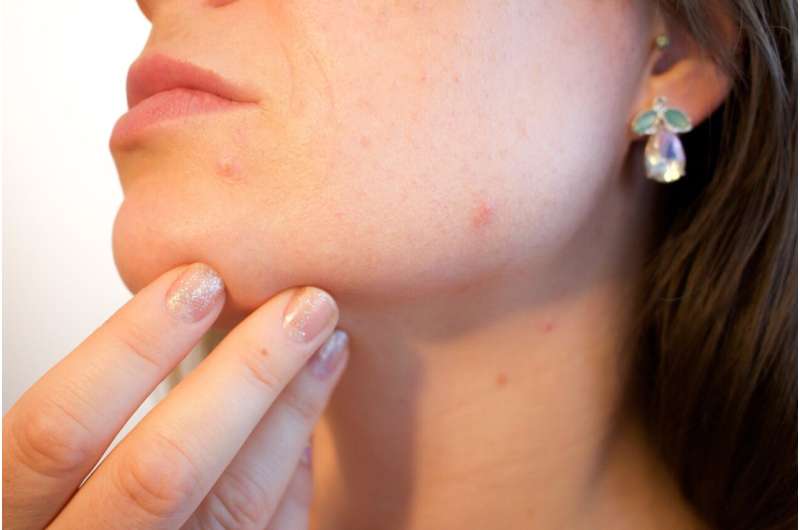 After healing, minor facial scars have little or no effect on ratings of attractiveness, while some scars are even linked to more favorable ratings, suggests a survey study in the December issue of Plastic and Reconstructive Surgery.

“Contrary to our predictions, we found that a single well-healed scar generally does not affect individuals’ first impressions of perceived attractiveness or confidence negatively and may even increase perceived friendliness,” according to the report by ASPS Member Surgeon Jesse A. Taylor, MD, and colleagues of University of Pennsylvania, Philadelphia.

In many locations and orientations, facial scars had no major impact on appearance

On initial analysis, “the presence of a facial scar did not have a significant impact on attractiveness,” Dr. Taylor and co-authors write. Average ratings for attractiveness (on a 0-to-5 scale) were 4.25 for scarred faces and 4.26 for unscarred faces. Ratings of confidence were not significantly different, while faces with scars were actually rated friendlier than their non-scarred counterparts.

In a further analysis, the researchers looked for possible interactions between key factors considered by plastic surgeons in evaluating facial scars. “We predicted that scars closer to highly viewed structures of the face (i.e., upper lip and lower lid), scars aligned against resting facial tension lines, and scars in the middle of anatomic subunits of the face would be rated less favorably,” Dr. Taylor and colleagues write.

The results suggested some subtle interactions: for example, faces with scars located at the mid-lower eyelid were rated lower for attractiveness, confidence, and friendliness—but only if oriented perpendicular to facial tension lines. In contrast, lower lid scars in the same location were actually rated more attractive, if oriented parallel rather than perpendicular to resting tension lines. The researchers note that the effects on ratings were small—at most equal to “roughly two percent of the overall rating value.”

Research is positive news to patients concerned with facial scars

Minimizing the severity of scars, particularly on the face, is an important objective for plastic surgeons. Dr. Taylor and colleagues note the large industry for scar care is expected to surpass $34 billion in revenue by 2023. Scar revision is the third most frequent type of reconstructive surgery procedure, performed in nearly 264,000 patients in 2020, according to ASPS statistics.

“Our faces are vital to our identities and bear a significant portion of the burden for self-expression,” Dr. Taylor and colleagues write. “Yet the social consequences of well-healed facial scars are poorly understood.” The findings may be “surprising and perhaps welcome news” to patients concerned that facial scars or incisions may negatively affect their appearance or how others perceive them.

The study is the first systematic, large-scale investigation of several techniques surgeons may be able to use to hide facial scars. The researchers note that the findings don’t alter the long-held fundamental principles of facial scar design, based on location, position in anatomic subunit, or orientation along facial tension lines. However, Dr. Taylor and co-authors add, “Well-healed scars that even violate all three principles have minimal effects and likely would not benefit from scar revision.”