Mikey North, 33, began acting at the tender age of 12 in local productions around his hometown. He was discovered by an agent when he was 18 and moved to London appearing in the play ‘Bottle Universe’ in London’s West End which won him the British Theatre Guide’s award for most promising newcomer. He caught the attention of producers in the most popular soap opera on TV, Coronation Street playing the son of the troublesome Windass family. In real life, Mikey has his own health troubles which has seen him leave his house and wake up in the street barely dressed.

Mikey revealed to Lorraine host Rochelle Humes that he suffers from sleepwalking and spoke of how it has become a complete nightmare for him. 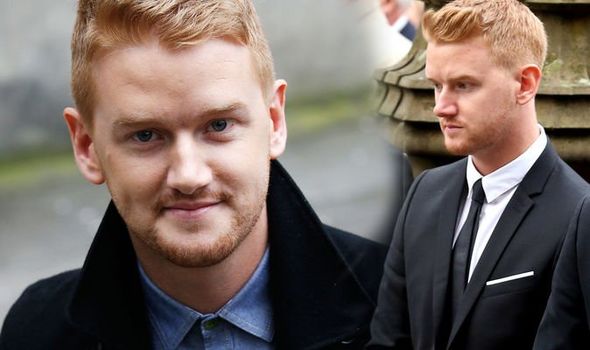 The star joked that his neighbours aren’t safe from his nocturnal wondering and continued: “I’ve been known to leave the house… and to try and let myself in next door in my pants.”

Adding how he has previously awoken in the middle of the street armed with his duvet and no idea how he got there, Mikey jokingly warned: “So if you live on my street watch out.

The NHS said: “Sleepwalking is when someone walks or carries out complex activities while not fully awake.

“It usually occurs during a period of deep sleep.

“This break during the early part of the night, so sleepwalking tends to occur in the first few hours after falling asleep. 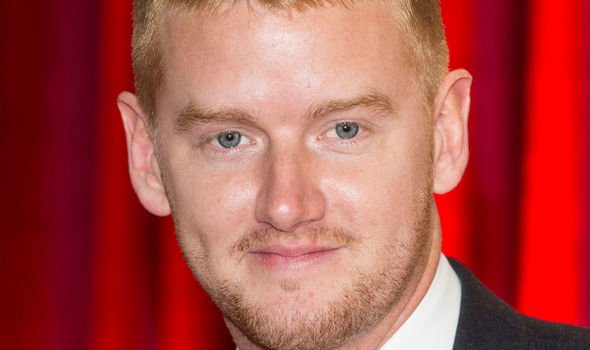 “Sleepwalking can start at any age but is more common in children.

“It’s thought one in five children will sleepwalk at lease once.

“Most grow out of it by the time they reach puberty, but it can sometimes persist into adulthood.

“The exact cause is unknown, but it seems to run in families.” 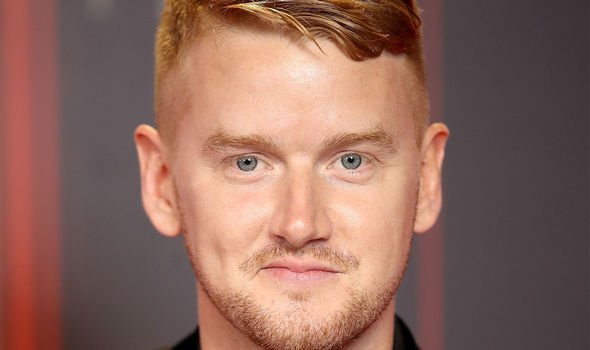 Symptoms that could trigger sleepwalking include not getting enough sleep, stress and anxiety, infection with a fever, drinking too much alcohol, taking recreational drugs, certain types of medication, being startled by a sudden noise or touch or waking up suddenly from a deep sleep because a person needs to go to the toilet.

“Some episodes of sleepwalking may involve just sitting up in bed and looking around, briefly appearing confused, while in others they may get out of bed and walk about, open cupboards, get dressed or eat and may appear agitated,” said the NHS.