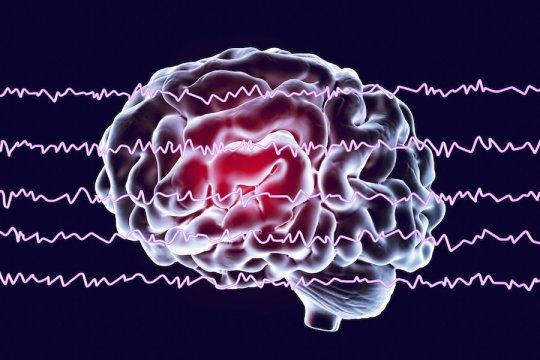 Researchers have known about the close relationship between sleep and memory for decades. Now, a new study published in the journal NeuroImage looks at one important mechanism in that relationship. The research brings us closer to understanding how learned information turns into reliable memories during sleep.

The study was led by Thanh Dang-Vu, associate professor in the Department of Health, Kinesiology and Applied Physiology and Concordia University Research Chair in Sleep, Neuroimaging and Cognitive Health. In it, researchers studied how declarative information like facts and faces get stored after they have been learned. It has to do with brainwaves — specifically, ones called sleep spindles, which are fast bursts of electrical activity produced by neurons mainly during Stage 2 sleep, prior to deep sleep.

Dang-Vu worked alongside Christophe Grova, associate professor in the Department of Physics, and researchers from the Cyclotron Research Centre at University of Liège in Belgium. Using medical imaging machines, they were able to assess brain activity related to these waves.

“It’s hypothesized that sleep spindles play an important role in transferring information from the hippocampus to the neo-cortex,” Dang-Vu says. “This has the effect of increasing the strength of memories.”

To get the images they needed, Dang-Vu’s team used both electroencephalography (EEG) and functional magnetic resonance imaging (fMRI). They applied these tools to a group of student volunteers during and after a lab-based face-sequencing task. The students were shown a series of faces and asked to identify the order in which they were shown. The researchers scanned them while they were learning the faces, while they were asleep and again when they woke up and had to recall the sequences.

They then came back every day for a week and repeated the task without being scanned. After a week had elapsed, they had memorized the task, and were once again scanned during sleep and asked to recall the sequences.

The researchers found that during spindles of the learning night, the regions of the brain that were instrumental in processing faces were reactivated. They also observed that the regions in the brain involved in memory — especially the hippocampus — were more active during spindles in the subjects who remembered the task better after sleep.

This reactivation during sleep spindles of the regions involved in learning and memory “falls in line with the theory that during sleep, you are strengthening memories by transferring information from the hippocampus to the regions of the cortex that are important for the consolidation of that specific type of information,” he says.

Using non-invasive imaging to identify the mechanisms that strengthen memories can, he hopes, lead to improvements in our understanding of how memories work — and can lead to improved interventions for people with sleep or memory issues. 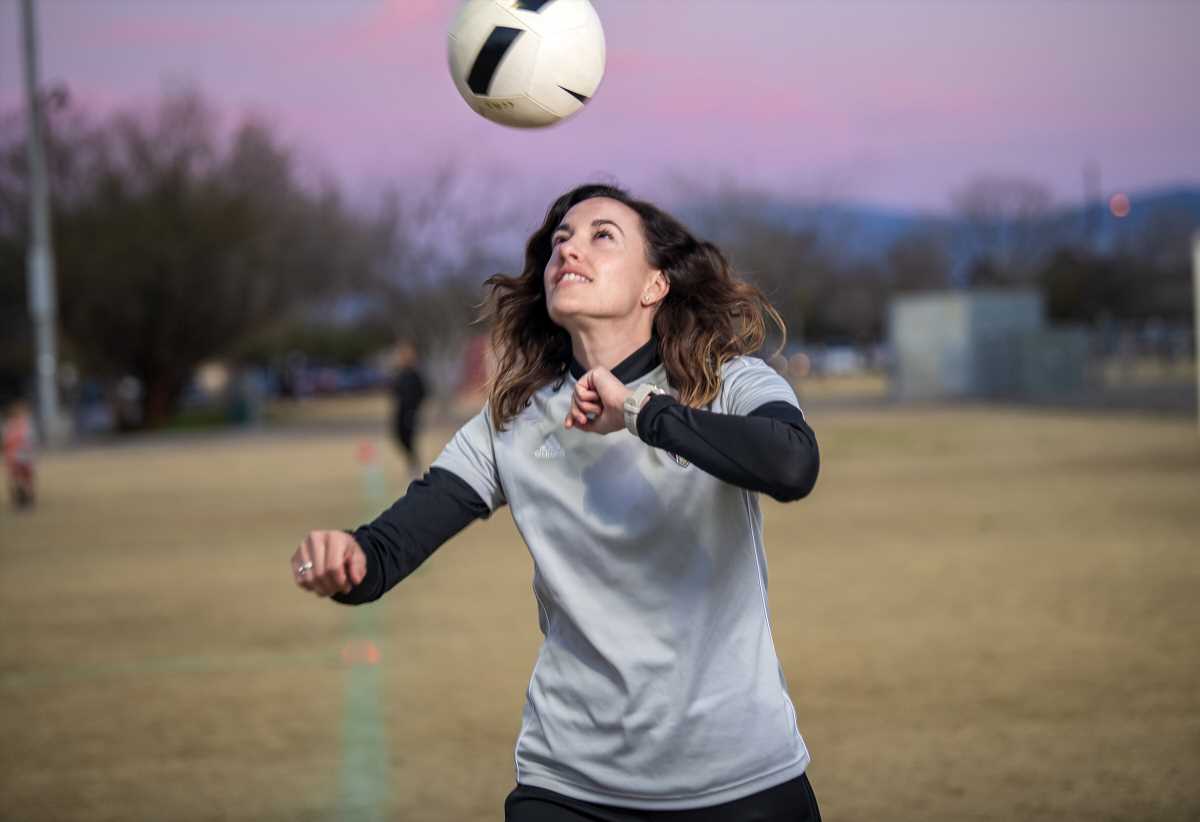