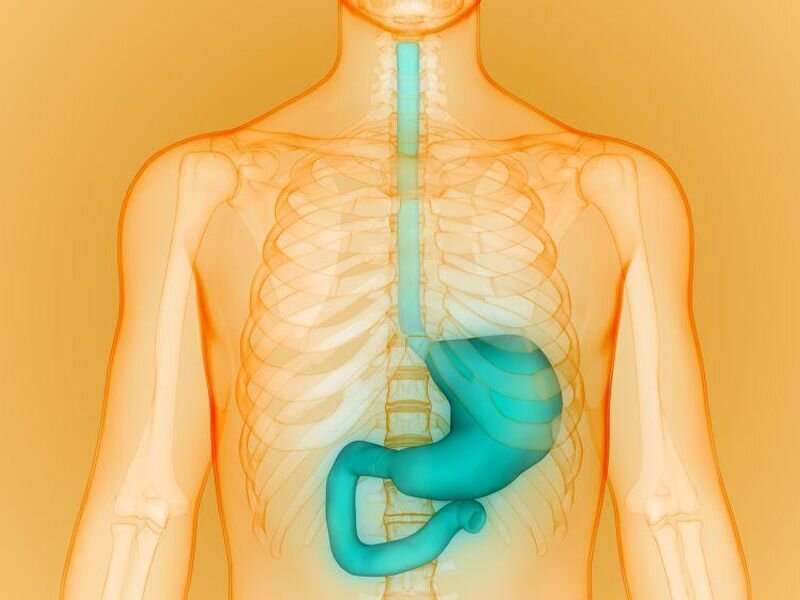 Laparoscopic surgery is noninferior to open gastrectomy for locally advanced gastric cancer (AGC) at five years, according to a study published online July 20 in JAMA Surgery.

The researchers found that the five-year OS and RFS rates did not differ significantly for patients who underwent laparoscopic and open distal gastrectomy (OS: 88.9 versus 88.7 percent; RFS: 79.5 versus 81.1 percent). Peritoneal carcinomatosis, hematogenous metastases, and locoregional recurrence were the most common types of recurrence (42.1, 20.8, and 13.2 percent, respectively), with no difference observed between the groups in the types of recurrence at each cancer stage. Compared with the open-surgery group, the laparoscopic group had a significantly lower late complication rate (6.5 versus 11.0 percent); intestinal obstruction was the most common type of complication in both groups (2.6 versus 5.0 percent).

“The oncologic and surgical outcomes of the five-year follow-up of the KLASS-02 randomized clinical trial supported noninferiority of laparoscopic surgery for locally AGCs compared with open surgery,” the authors write.