Kylie Minogue, 51, was diagnosed with breast cancer in 2005, at the age of 36. The diagnosis led to the postponement of the remainder of her Showgirl: The Greatest Hits Tour and her withdrawal from Glastonbury.

After undergoing surgery and treatment the same year, the star was given the all-clear, but she did reveal doctors had mistakenly given her the all-clear before her diagnosis.

While appearing on The Ellen DeGeneres Show in 2008, Kylie said: “Because someone is in a white coat and using big medical instruments doesn’t necessarily mean they’re right.”

But the singer was also clear in marking respect for the medical profession.

More than 10 years on, Kylie has admitted she’s missed her chance at becoming a mother after being diagnosed with breast cancer. 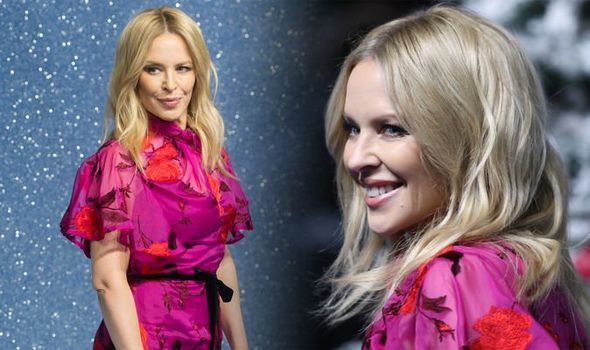 The singer said earlier this year motherhood wasn’t something that was on her mind at the time and the cancer “changed everything”.

But not wanting to swell or “regret” not having a family, the singer was still open about the effect cancer has had on her future plans.

Speaking to Sunday Times Style magazine she said: “Realistically, you’re getting to the late side of things. And, while that wasn’t on my agenda at the time, it changed everything.

“I don’t want to dwell on it, obviously, but I wonder what they would have been like.

“Everyone will say there are options, but I don’t know. I’m 50 now, and I’m more at ease with my life.

“I can’t say there are no regrets, but it would be very hard for me to move on if I classed that as a regret, so I just have to be as philosophical about it as I can.”

Kylie was diagnosed with breast cancer after discovering a lump.

So what are the symptoms of breast cancer to look out for?

The first symptom of breast cancer that most women notice, according to the NHS, is a lump or an area of thickened tissue in their breast. 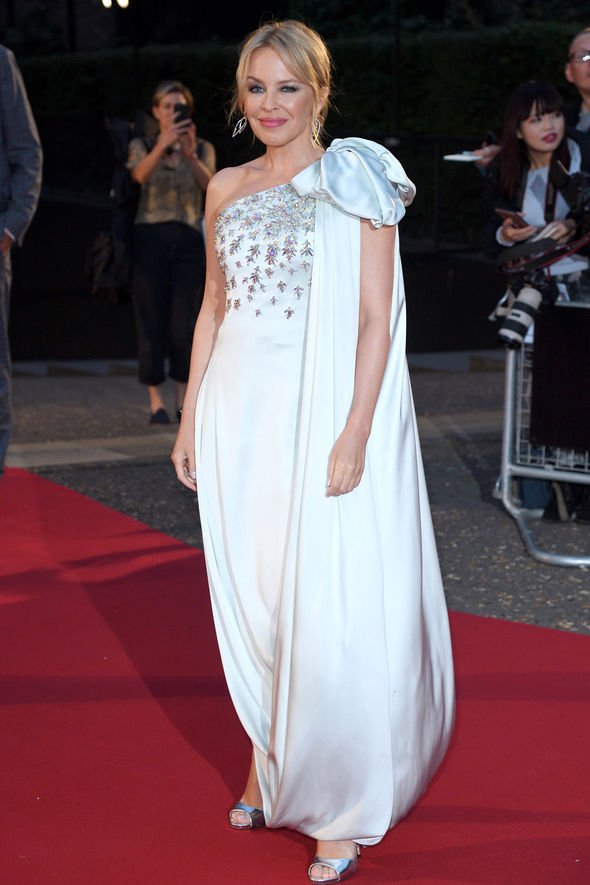 The health body explains: “Most breast lumps are not cancerous, but it’s always best to have them checked by a doctor.”

It’s advised you see a GP if you notice any of the following symptoms:

Breast pain is not usually a symptom of breast cancer. 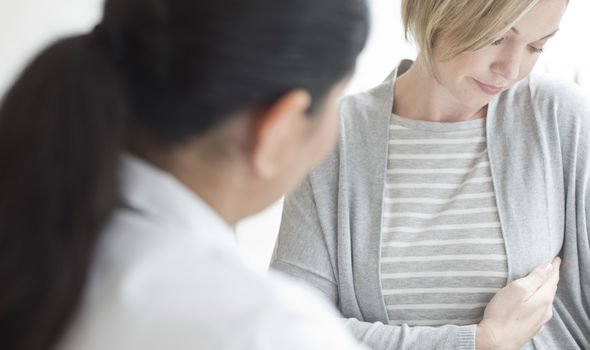 How is breast cancer treated?

But a team of doctors and other professionals will discuss the best treatment and care for you.

How to prevent breast cancer

The exact cause of breast cancer is unknown, but certain things can increase a person’s chance of developing it.

Some risk factors for breast cancer are listed by Macmillan Cancer Support. These include:

But the charity notes: “Breast cancer is likely to be caused by a combination of different risk factors, rather than just one.”