Chagas disease is a potentially life-threatening illness that’s caused by a parasite, according to the World Heath Organization (WHO). Around seven million people in the world are infected with the parasite that causes Chagas disease, it said – mainly in South America. The disease may be spread by a particular insect, which is known as the ‘kissing bug’. The first case of Chagas disease from a kissing bug has been recorded in Delaware, USA, it’s recently been revealed.

A young child’s face was bitten by a kissing bug while she was watching television at home in Kent County, Delaware.

The bug gets its name because it usually feeds on both animals and humans, and prefers to bite their faces.

The child didn’t develop any ill effects, but Chagas disease can on occasion cause sudden death if left untreated, said the WHO.

“Chagas disease is found mainly in endemic areas of 21 continental Latin American countries, where it is mostly vector-borne transmitted to humans by contact with faeces or urine of triatomine bugs, known as ‘kissing bugs’, among many other popular names, depending on the geographical area.”

If you do become infected with Chagas disease, you’re likely to first notice symptoms about two months after the initial infection. 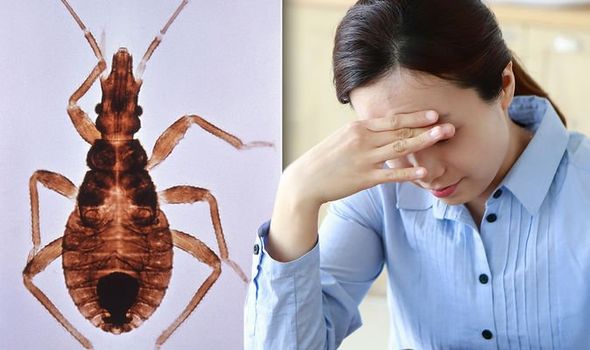 You may first notice skin lesions, or a purple swelling on one of your eyelids, said the WHO.

Around a third of all patients subsequently develop cardiac disorders, while one in 10 have digestive complications.

“In later years the infection can lead to sudden death due to cardiac arrhythmias or progressive heart failure caused by the destruction of the heart muscle and its nervous system.”

If you think you may have the disease, it’s best to speak to a doctor. Treatment could cure the illness it’s caught early enough. 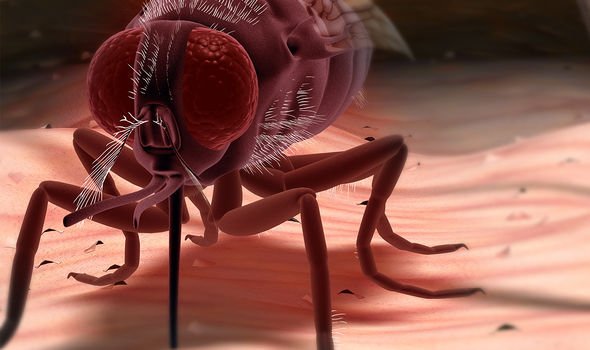 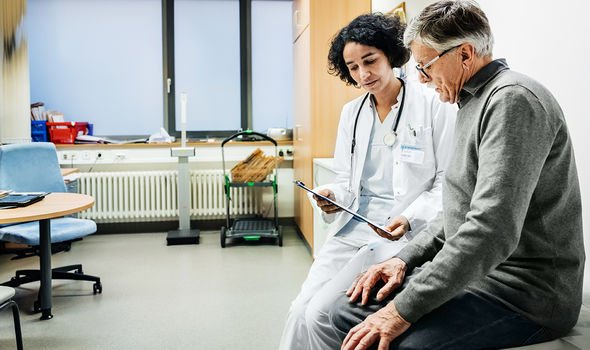 But there’s currently no vaccine for Chagas disease, and the best way to avoid infection is to protect against insect bites.

You can lower your risk of bites by using bednets or insecticides in the areas most at-risk of infection.

While Chagas disease can be found in all parts of the world, most people become infected in Mexico, Central America and South America.

Kissing bug infections only occur in the Americas, added the Centers for Disease Control and Prevention.