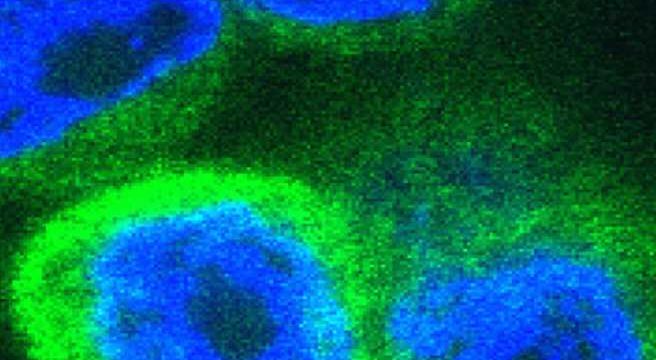 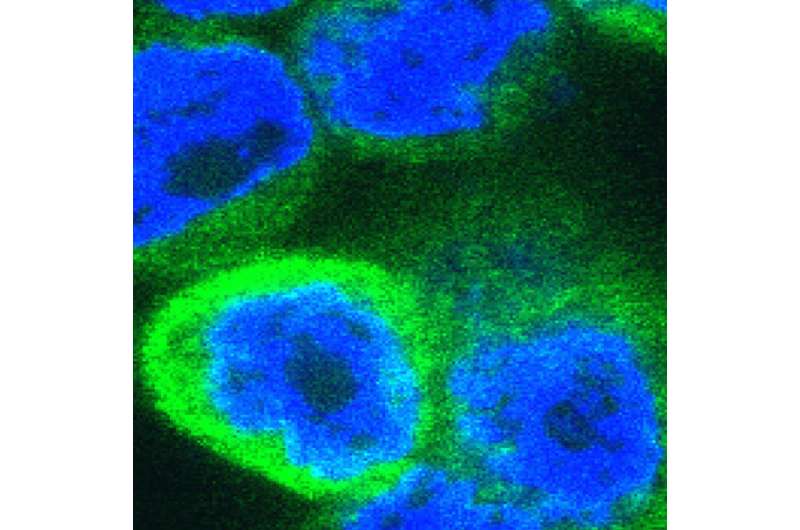 Scientists from Trinity College Dublin have made an important breakthrough in understanding how inflammation is regulated. They have just discovered that a key immune alarm protein previously believed to calm down the immune response actually does the opposite.

Their work has numerous potential impacts, especially in the context of understanding and responding to autoimmune disorders and inflammation.

While our immune system serves a very important function protecting us from infection and injury, when immune responses become too aggressive this can lead to damaging inflammation, which occurs in conditions such as rheumatoid arthritis and psoriasis. Inflammation is triggered when our bodies produce “alarm proteins” (interleukins), which ramp up our defenses against infection and injury by switching on different components of our immune system.

Understanding how and when such alarm proteins are produced and how they activate our immune system has led to major breakthroughs in the treatment of many immune conditions.

Now, scientists from the Smurfit Institute of Genetics at Trinity College Dublin, led by Seamus Martin, Smurfit Professor of Genetics, have found that Interleukin-37 has an unexpected function as an immune-activating molecule, as previous studies suggested that this interleukin instead served as an “off switch” for the immune system.

Professor Martin said, “Interleukins play key roles in regulating our immune systems in response to bacterial and fungal infections. However, Interleukin-37 has long remained an enigma, as it isn’t found in mammals such as mice. This has presented a major obstacle to figuring out what it does as much of what we know about the human immune system has first been discovered in model organisms whose biological make-ups are similar to ours.”

Prior to the new study, Interleukin-37 was thought to have immune-suppressive functions but how exactly it switched off inflammation was hotly debated. However, the Trinity scientists now report that, when activated in the correct way, Interleukin-37 displays potent pro-inflammatory activity.

Professor Martin added, “This pro-inflammatory impact was highly unexpected. Our work shows that the protein binds to an interleukin receptor in the skin that is known to play a key role in driving psoriasis. And, to add further intrigue to the story, this brings the total number of immune alarm molecules that signal via this particular interleukin receptor to four.

“Why there are so many interleukins that bind to the same receptor is a mystery, but if we were to speculate it may be because this receptor serves a very important sentinel function in our skin, and that one alarm protein may simply not be enough to respond to the many different infectious agents that our skin encounters. Our skin is the major barrier between our bodies and the outside world that microbes must breach if they are to gain entry to our bodies and, in many respects, represents the first line of defense in our immune systems.”

As such, Interleukin-37 and other immune alarm proteins may have evolved to become distinct variations on the same theme that enable our bodies to detect different types of infection by becoming activated by enzymes that are distinct to each infectious agent.