Rich in antioxidants, this warming beverage – ideal for the colder months – has been shown to increase life expectancy. What could it possibly be?

Published in the New England Journal of Medicine, researchers examined the association between drinking a certain type of beverage with mortality.

They analysed data belonging to 229,119 men and 173,141 women in the National Institutes of Health–AARP Diet and Health Study.

Those included in the data gathering were between 50 to 71 years of age at baseline.

Participants with cancer, heart disease, and stroke were excluded from the findings.

For those who were included in the study analysis, their consumption of coffee was assessed.

The researchers noes “a significant inverse association between coffee consumption and mortality”.

Coffee is reported to be “one of the most widely consumed beverages worldwide”. 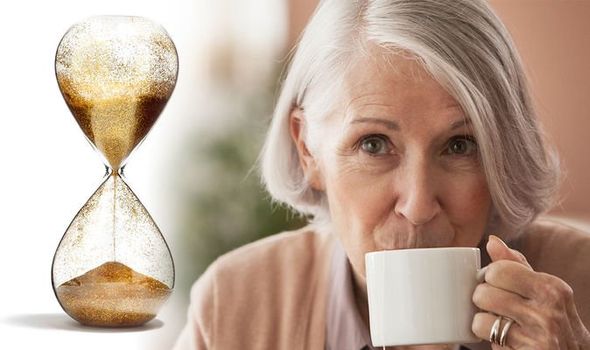 The research team added that coffee is full of “bioactive compounds”, which have been shown to lower “biomarkers of inflammation”.

The sweet spot was highlighted to be around four cups a day, where men had a 12 percent reduced risk of early death.

For women, this finding was even more pronounced, with a 16 percent reduced risk of early death.

Even moderate consumption of coffee – specifically, one cup per day – was associated with up to six percent reduction in an early grave.

The Harvard School of Public Health support the hypothesis that coffee can boost life expectancy.

They recruited 41,736 men and 86,214 women with no history of cardiovascular disease or cancer at baseline. 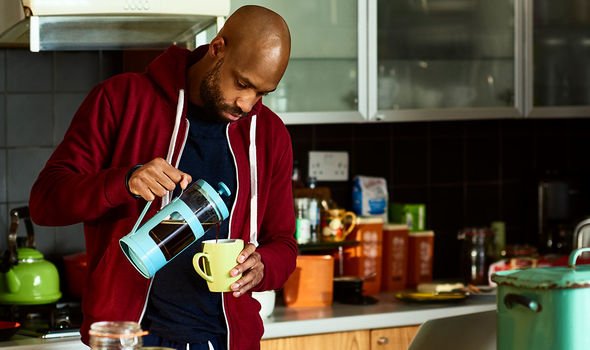 Investigators recorded 6,888 deaths among men, and 11,095 deaths among the women who participated in the 14-year study.

A systematic review conducted by The George Institute for International Health, Australia, analysed 18 studies on 457,922 participants.

They reported that with every cup of coffee consumed within a day, the risk of diabetes decreases by seven percent. 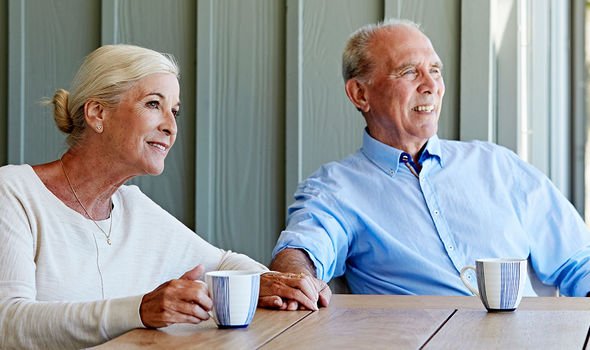 Do take caution that these studies were observational in nature, and so the association with coffee and reduced mortality is a correlation.

This means the reports can’t 100 percent state that coffee lowers your risk of early death – even though there is evidently a link.

The British Heart Foundation (BHF) declared up to five cups of coffee a day “should be fine for most people”.

However, those who experience heart palpitations from the caffeine in coffee are suggest to avoid the beverage (or cut down).