Everyone wants to know the secret to longevity and whilst knowing it, many want to still be able to enjoy their lives without food restrictions. Spicy food lovers rejoice as health experts and studies prove that eating more spicy foods will help to boost your longevity.

Researchers evaluated the health and diet information of almost 500,000 people in China from 2004 to 2008, then followed up with them a few years later.

“Some evidence from other studies suggests the bioactive ingredients in spicy foods such as capsaicin may lower ‘bad’ cholesterol and triglycerides and improve inflammation,” says study author Dr. Lu Qi. 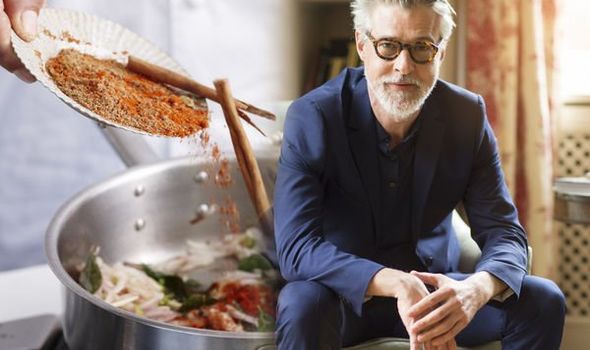 What is capsaicin and why does it boost longevity?

Capsaicin is an active component of chili peppers, which are plants belonging to the genus Capsicum.

There is a lot of research out there finding strong connections between capsaicin, a major bioactive ingredient in chili powder, and a lower cancer risk, decreased gastro-intestinal complications, and better cardiovascular health.

These studies credit the far-reaching anti-inflammatory properties of capsaicin as one of the reasons behind the remarkable benefits spicy food can offer the body.

In a study published in the US National Library of Medicine National Institutes of Health, capsaicin and its potential for promoting vascular and metabolic health was analysed.

The study noted: “Capsaicin, the phytochemical responsible for the spiciness of peppers, has the potential to modulate metabolism via activation of transient receptor potential vanilloid 1 (TRPV1) receptors, which are found not only on nociceptive sensory neurons, but also in a range of other tissues.

“A subsequent study showed that dietary capsaicin had a beneficial metabolic impact on genetically diabetic mice—reducing plasma levels of glucose, insulin and triglycerides, boosting those of adiponectin, and exerting the same anti-inflammatory effects on adipose tissue as reported in the previous study.

“This brief overview should make it clear that dietary capsaicin—and, likely to a more limited degree, non-pungent capsiate—has intriguing potential for health promotion.” 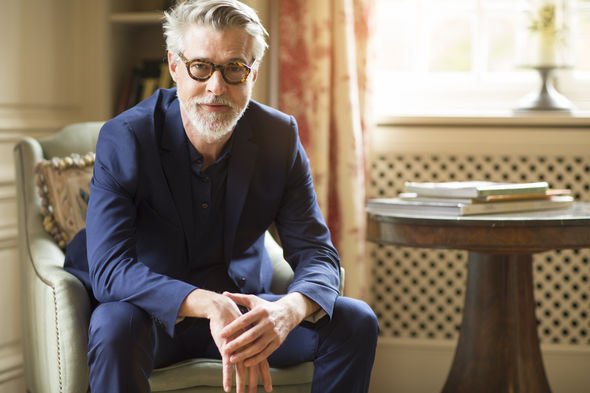 A study published in the journal PLoS ONE also linked red hot chilli peppers with a 13 percent lower risk of death.

Using data from the National Health and Examination Survey, scientists from the University of Vermont analysed the diets of over 16,000 American adults.

They asked the question, “How often do you have red hot chilli peppers?”

Those who ate any hot peppers in the past month had a lower mortality rate over a period of 18 years, after adjusting for other factors.

It has also been found that spicy foods may keep the heart healthy.

Recent research found that consuming spicy peppers was associated with a 13 percent lower incidence of deaths from heart disease and stroke.

Licia Lacoviello, director of the department of epidemiology and prevention at the IRCCS, added: “Chilli pepper is a fundamental component of our food culture. We see it hanging on Italian balconies, and even depicted in jewels.

“Over the centuries, beneficial properties of all kinds have been associated with its consumption, mostly on the basis of anecdotes or traditions, if not magic.

“And now, as already observed in China and in the United States, we know that the various plants of the capsicum species, although consumed in different ways throughout the world, can exert a protective action towards our health.”