A recent study published in Alimentary Pharmacology and Therapeutics reports that patients with a lower hepatitis B virus (HBV) haplotype number of less than or equal to two are more likely to achieve a functional cure with chronic hepatitis B treatment. 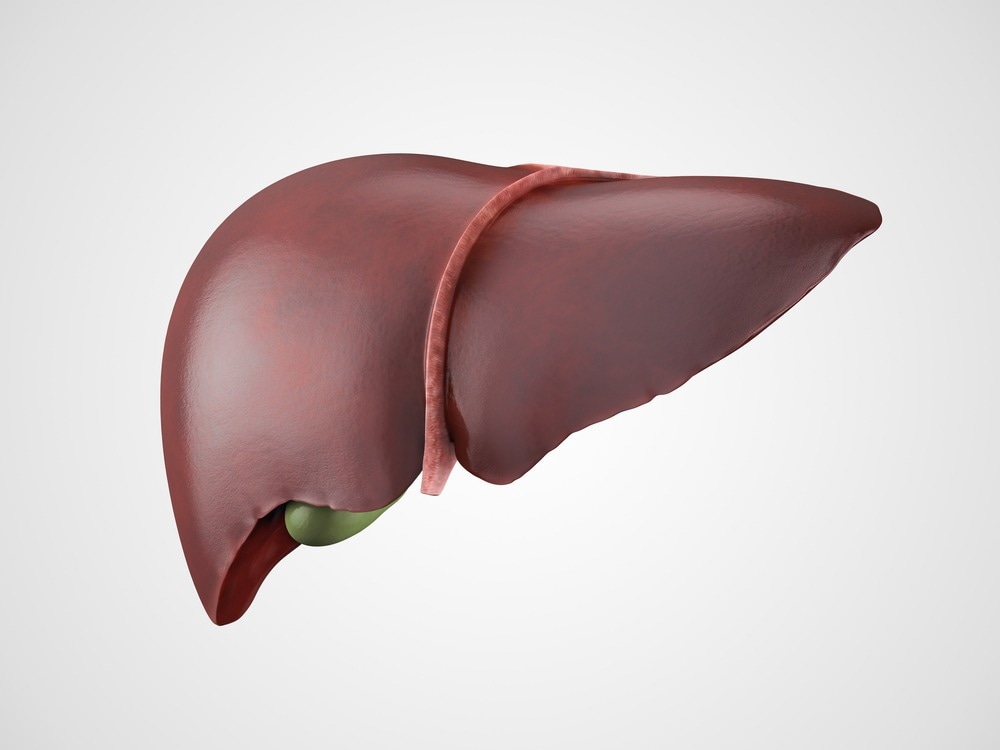 Study: Hepatitis B virus haplotype number at baseline is a predictive marker of functional cure during antiviral therapy for patients with genotypes A and D hbeag ‐positive chronic hepatitis B. Image Credit: eranicle / Shutterstock.com

Chronic hepatitis B (CHB) is a potentially fatal liver illness caused by infection with HBV. CHB infection, which affects an estimated 296 million people worldwide, is associated with an increased risk of death due to cirrhosis and liver cancer.

In 2015, an estimated 887,000 people died directly from CHB-related illnesses. There is no known cure for CHB; however, in rare instances, certain antivirals can accomplish what is known as a 'functional cure,' or the removal of hepatitis B surface antigen (HBsAg) from the blood.

HBV is a deoxyribonucleic (DNA) virus with a ribonucleic acid (RNA) phase essential for viral replication. There is no proofreading when the RNA is copied to DNA, which has led to the emergence of nine variant genotypes A-I of the HBV genome.

HBV genotypes A and D are more common in Western countries, while genotypes B and C are frequently identified in Asia, and genotype E is most common in Africa. The haplotype number (HN) is essentially a measure of this variety, with a lower value indicating a less diverse viral genome.

Using an HBeAg-positive test cohort and independent HBeAg-positive validation cohort, researchers in the current study investigated whether HN per patient at baseline was an appropriate biomarker to predict functional cure or failure to achieve functional treatment in patients who received antiviral therapy and whether this was genotype-specific.

Compared to patients who remained HBeAg positive in the G103 test cohort, there was no difference in baseline HN values between patients who lost HBeAg on treatment. However, during treatment, genotype A or D patients with HBsAg loss had lower genome-length HBV HN at baseline.

According to the simple logistic regression (SLR) modeling, the baseline HN biomarker was the strongest predictor, while multivariable logistic regression (MLR) analysis indicated that this biomarker was not affected by other clinical variables. Thus, binary HN biomarkers were independent baseline biomarkers for identifying patients who would either achieve functional cure (HBsAg loss) or remain positive for HBsAg during therapy.

The HN methodology has clinical utility by identifying patients unlikely to achieve functional cure on current antiviral therapies and may require an additional add-on therapy as new treatments are developed. Furthermore, this approach can determine which patients are more likely to achieve functional cure or HBsAg loss if they presented with lower HN at baseline. HN was also a better biomarker than HBsAg or HBV DNA levels at baseline.

The Royal Melbourne Hospital’s Dr. Margaret Littlejohn, Senior Medical Scientist in VIDRL at the Doherty Institute, said that this is a great step in providing tools for clinicians to treat their patients more efficiently.

“The SARS-CoV-2 pandemic has normalised the use of next-generation (deep) sequencing for rapid analysis of viral isolates on an unprecedented scale, including haplotype studies,” Dr Littlejohn explained.

“For patients living with chronic hepatitis B, we can now establish the HBV haplotype population from a blood serum sample in a fast and efficient manner, predicting which patients may or may not achieve functional cure on treatment in some settings, thereby providing clinicians with an effective biomarker of treatment response.”

I am a medical content writer and editor. My interests lie in public health awareness and medical communication. I have worked as a clinical dentist and as a consultant research writer in an Indian medical publishing house. It is my constant endeavor is to update knowledge on newer treatment modalities relating to various medical fields. I have also aided in proofreading and publication of manuscripts in accredited medical journals. I like to sketch, read and listen to music in my leisure time.