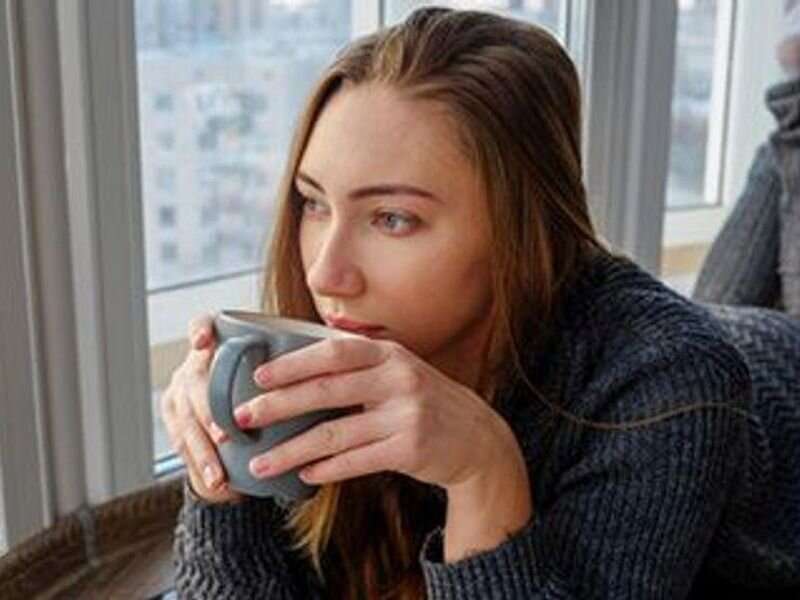 There seems to be no causal relationship between genetically predicted coffee consumption and risk for migraine, according to a study published online Jan. 25 in Frontiers in Genetics.

Heng Chen, from Zhejang University in Hangzhou, China, and colleagues examined the causal relationship between coffee consumption and migraine using a two-sample Mendelian randomization (MR) analysis. Nine single-nucleotide polymorphisms associated with coffee consumption at genome-wide significance were obtained from a genome-wide association study (GWAS) based on data from 375,833 individuals in the U.K. Biobank. Using the largest available GWAS of migraine, including 59,674 cases and 316,078 controls, summary-level data for any migraine and its subtypes (migraine with aura and migraine without aura) were obtained. Fixed-effect inverse-variance weighted was used as the main method to pool MR estimates.

Using the fixed-effect inverse-variance weighted method, the researchers observed no causal association for genetically predicted 50% increase in coffee consumption with the risks for any migraine, migraine with aura, or migraine without aura. Similar results were seen in sensitivity analyses.