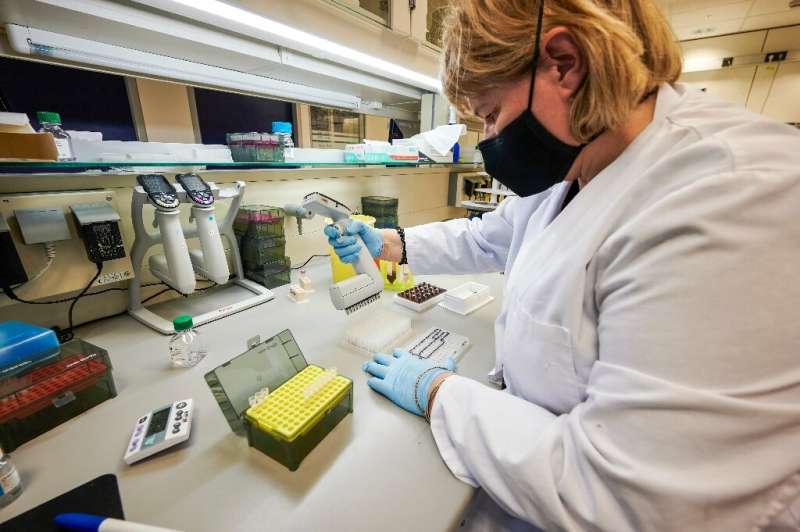 Iceland has genetically sequenced all its positive COVID-19 cases since the start of the pandemic, an increasingly vital practice as worrying new strains emerge from Britain and South Africa.

The World Health Organization on Friday urged all countries to ramp up genome sequencing to help combat the emerging variants.

Scientists at the Icelandic biopharma group deCODE Genetics’ laboratory in Reykjavik have worked relentlessly for the past 10 months, analysing each positive coronavirus test in Iceland at the request of the country’s health authorities.

The aim is to trace every case in order to prevent problematic ones from slipping through the net.

“It takes us relatively short time to do the actual sequencing,” explains the head of the lab, Olafur Thor Magnusson, adding that “about three hours” is all that is needed to determine the virus strain.

The entire process, from isolating the DNA to sequencing it, can take up to a day and a half, and has enabled Iceland to identify 463 separate variants—which scientists call haplotypes.

Prior to sequencing, the DNA of each sample is first isolated, then purified using magnetic beads.

The samples are then taken to a massive, bright room full of equipment, where a deafening sound emanates from small machines resembling scanners.

The machines are gene sequencers which map the novel coronavirus genome. 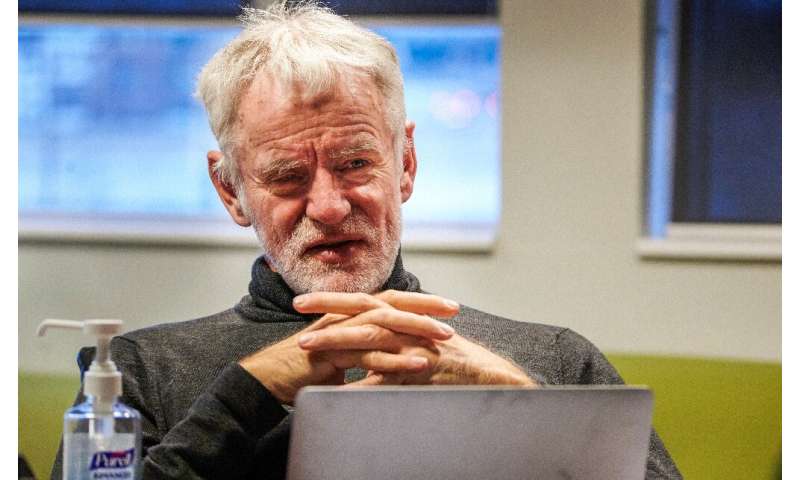 Inside each machine is a black box called a “flow cell”, a glass slide that contains the DNA molecules.

This technology has played a large role in Iceland since the start of the pandemic.

“The sequencing of samples is key to helping us follow the state and development of the epidemic,” Health Minister Svandis Svavarsdottir told AFP.

Authorities have used the sequencing information to decide on precise, targeted measures to curb the spread of the virus, she said.

While the South African variant has not been detected in Iceland, 41 people have been identified as carriers of the British variant.

All of them were stopped at the border—where PCR tests are conducted on travellers—effectively preventing the variant’s transmission on the subarctic island.

DNA identification also made it possible to establish a clear link between visitors of a pub in central Reykjavik and the majority of infections in a new wave in mid-September—leading authorities to close bars and nightclubs in the capital.

Sequencing also identified a separate strain from two French tourists who tested positive on arrival in Iceland, and who were initially accused—mistakenly—of being the cause of the September surge.

All of the around 6,000 COVID-19 cases reported in Iceland have been sequenced, making it the world leader in COVID sequencing.

While several countries, such as Britain, Denmark, Australia and New Zealand, carry out high levels of sequencing, none of them come anywhere near Iceland’s levels, although global statistics are incomplete. 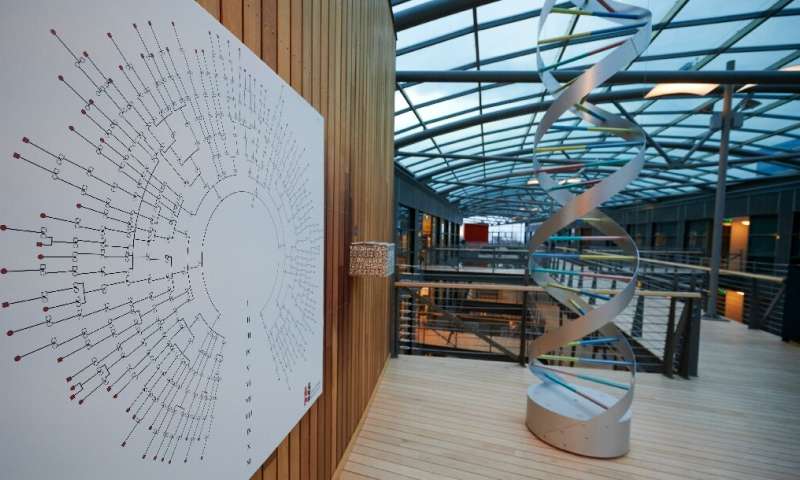 So why is Iceland so far ahead of the game?

Founded in 1996, the company has carried out the largest ever genetic study of a population.

For a 2015 study on cancer risk factors, it sequenced the entire genome of 2,500 Icelanders and studied the genetic profile of a third of the then-population of 330,000.

Compared to that, sequencing COVID-19 samples is child’s play.

“It’s very easy to sequence this viral genome: it’s only 30,000 nucleotides, it’s nothing,” quips Kari Stefansson, the 71-year-old founder and chief executive of the company.

By comparison, the human genome normally analysed in his labs consists of 3.4 billion pairs of nucleotides, or organic molecules, he adds.

While Iceland’s rigorous sequencing has been useful for tracking the spread of the virus, it has yet to lead to any major scientific discoveries for deCODE.