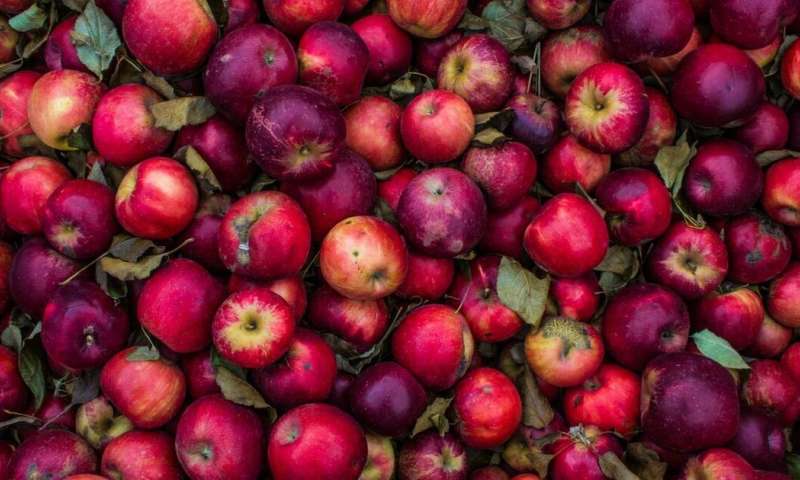 Food continues to find its way into the consciousness of Canadians.

It’s in our news feed, on our television screens and, more and more, part of our day-to-day conversations. The challenge is to separate the fact from the fiction, the ephemeral from the soon-to-be everyday. The University of Guelph’s newest Food Focus Trends Report highlights six key trends likely to be front and centre this year.

Flexitarians on the rise

While vegans and vegetarians get all the attention, the flexitarians are rapidly growing in number —and in clout. A flexitarian is someone who is eating less meat rather than giving it up entirely.

Almost 85 per cent of Canadians claim to eat at least one vegetarian meal per month, with nearly 50 per cent saying they do so at least once a week. Despite only seven to eight per cent of Canadians identifying as vegetarian or vegan, the conscious consumption of flexitarians will likely have a profound impact on the quantity and types of meat we eat as well as spurring the growth of protein alternatives.

By choosing to eat less meat, consumers are likely to indulge in more premium cuts while sacrificing staples like ground beef.

Plant-based proteins are also sure to grow in popularity, as are those from previously taboo sources, such as insects. Canada’s new Food Guide also recommends an increased focus on plant-based foods.

Should Canada’s meat industry be concerned? Possibly, but increased international demand should keep overall prices in our country steady for the foreseeable future and population growth here will also continue to increase the total demand for meat.

If comic books and horror movies have taught the average Canadian anything, it’s that nothing good ever comes from playing with genes.

Unfortunately, fiction can sometimes be more believable than facts. When it comes to agriculture, gene editing increases yields, develops tolerances to things like drought or pests, removes allergens (to make gluten-free wheat, for example) and enhances nutritional quality.

And the biggest benefit may be for the world’s poor. Basically, gene editing is doing what animal and plant breeders have been doing for hundreds and hundreds of years, only in a way that’s much faster, much cheaper and much more specific.

The only challenge? Reducing unfounded fears and communicating the incredible potential of genetically modified crops and foods in a way that Canadians can fully embrace.

In recent years, the humble bee has gone from picnic pest to cause célèbre. The decline of bee populations and its potential impact on food resources has Canadians rallying in support. And with good reason —a third of the world’s crops rely on pollinators.

In Canada, the contribution of bees to crops like apples, blueberries and canola has been estimated at over $5 billion.

So shouldn’t we all be behind the bee? It’s not that simple. 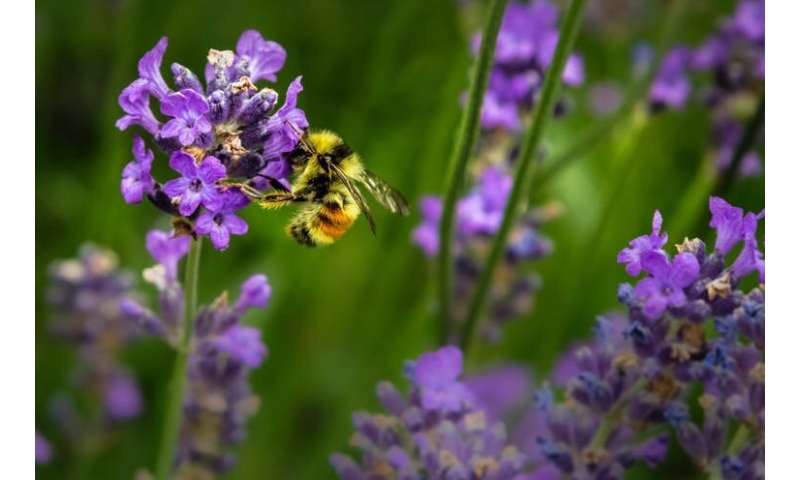 While they are essential for some crops, other crops rely on methods of pest control that are associated with the decline of pollinators.

As we’ve seen with the neonicotinoids debate, striking a delicate balance between the needs of farmers and the protection of pollinators is an ongoing challenge and a goal that will not be easily achieved.

Canada is high on cannabis edibles

Cannabis will soon be a major driver in the food and beverage category. This year should see edible products incorporated into Bill C-45 (the Cannabis Act), opening up opportunities for health foods and supplements, snack foods, packaged meals, restaurants and tourism.

A recent Deloitte report found that 58 per cent of current Canadian cannabis users intend to consume edibles once they’re legalized.

But these highs do have some potential lows —work will need to be done to ensure proper dosing and to prevent unintended secondary consumption by children and pets.

As well, the path to market for cannabis products in Canada goes through three different pieces of legislation: the Cannabis Act, the Controlled Drugs and Substances Act and the Food and Drugs Act.

In addition, products for medical consumers must also meet the Access to Cannabis for Medical Purposes Regulations that are included in the Controlled Drugs and Substances Act. But with the total market estimated at more than $7 billion (on par with Canada’s wine industry), the future is nonetheless bright for cannabis companies.

Prospering in a time of protectionism

The whirlwind of trade deals and disputes in the past few years has left many Canadians reeling. While there has been much hand-wringing over inter-provincial barriers, NAFTA/USMCA and new agreements with Europe and the Pacific Rim, freer trade in food has actually provided Canadian farmers with markets that are hungry for our products.

Plus, Canadian consumers have benefited and now enjoy a wider range of affordable food products.

The one downside? Our regulated dairy industry, along with other supply managed commodities, has ceded nearly 10 per cent of its market through recent trade deals.

This will not only be painful for the dairy sector, but it isn’t likely to result in lower prices for Canadians —although we will probably see a broader array of cheeses and other dairy products. Overall, though, trade has been good for Canada and will continue to be for the foreseeable future.

Farms may feed people, but they have very little to do with the price you pay for food.

Fluctuating prices of agricultural commodities like corn, wheat or soybeans often fuel news stories but the reality is the increases in food prices Canadians have seen over the years have been relatively consistent.

Put simply, food and farm prices are not the same and the relationship between the two continues to weaken. Today, the farmers’ share of the food dollar is around 20 per cent —higher for less processed foods (nearly 50 per cent for eggs) and lower for more processed foods (two per cent for corn, which is used as a sweetener in manufactured food products).