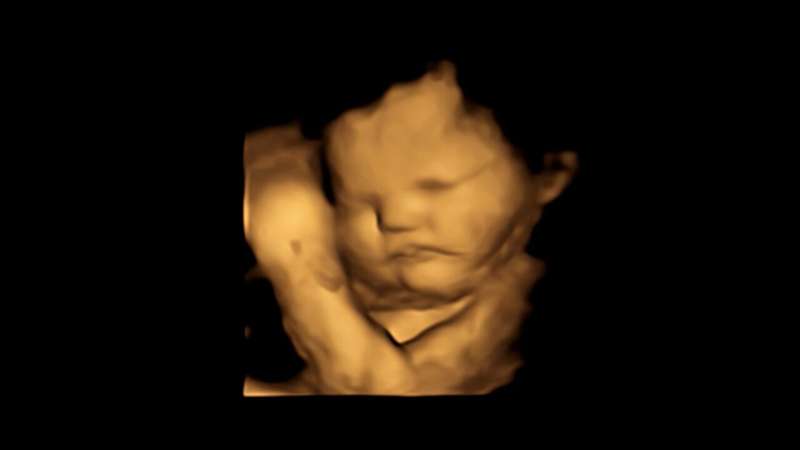 A study led by Durham University’s Fetal and Neonatal Research Lab, UK, took 4D ultrasound scans of 100 pregnant women to see how their unborn babies responded after being exposed to flavors from foods eaten by their mothers.

Researchers looked at how the fetuses reacted to either carrot or kale flavors just a short time after the flavors had been ingested by the mothers.

Their findings could further our understanding of the development of human taste and smell receptors.

The researchers also believe that what pregnant women eat might influence babies’ taste preferences after birth and potentially have implications for establishing healthy eating habits.

The study is published in the journal Psychological Science.

Humans experience flavor through a combination of taste and smell. In fetuses it is thought that this might happen through inhaling and swallowing the amniotic fluid in the womb.

Lead researcher Beyza Ustun, a postgraduate researcher in the Fetal and Neonatal Research Lab, Department of Psychology, Durham University, said: “A number of studies have suggested that babies can taste and smell in the womb, but they are based on post-birth outcomes while our study is the first to see these reactions prior to birth. 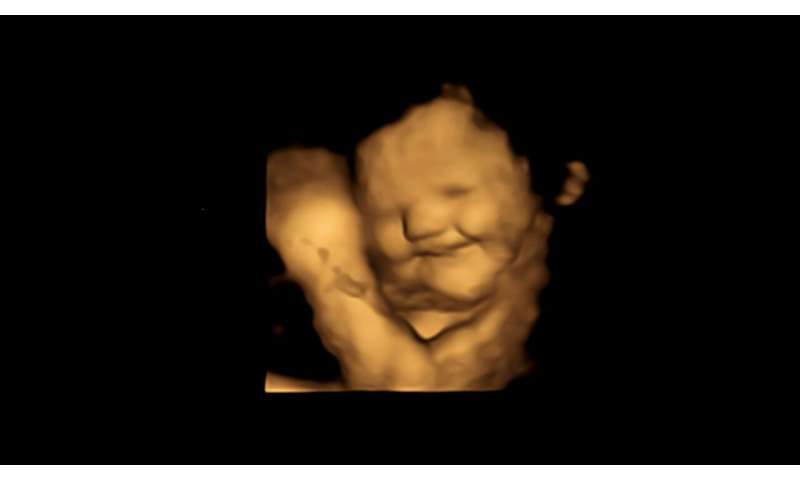 “As a result, we think that this repeated exposure to flavors before birth could help to establish food preferences post-birth, which could be important when thinking about messaging around healthy eating and the potential for avoiding ‘food-fussiness’ when weaning.

“It was really amazing to see unborn babies’ reaction to kale or carrot flavors during the scans and share those moments with their parents.”

The research team, which also included scientists from Aston University, Birmingham, UK, and the National Center for Scientific Research-University of Burgundy, France, scanned the mothers, aged 18 to 40, at both 32 weeks and 36 weeks of pregnancy to see fetal facial reactions to the kale and carrot flavors.

Mothers were given a single capsule containing approximately 400mg of carrot or 400mg kale powder around 20 minutes before each scan. They were asked not to consume any food or flavored drinks one hour before their scans.

The mothers also did not eat or drink anything containing carrot or kale on the day of their scans to control for factors that could affect fetal reactions.

Facial reactions seen in both flavor groups, compared with fetuses in a control group who were not exposed to either flavor, showed that exposure to just a small amount of carrot or kale flavor was enough to stimulate a reaction. 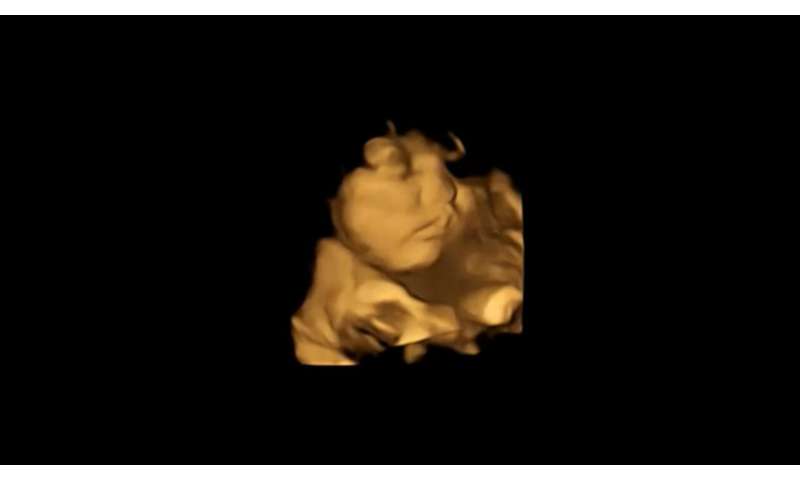 Co-author Professor Nadja Reissland, head of the Fetal and Neonatal Research Lab, Department of Psychology, Durham University, supervised Beyza Ustun’s research. She said: “Previous research conducted in my lab has suggested that 4D ultrasound scans are a way of monitoring fetal reactions to understand how they respond to maternal health behaviors such as smoking, and their mental health including stress, depression, and anxiety.

“This latest study could have important implications for understanding the earliest evidence for fetal abilities to sense and discriminate different flavors and smells from the foods ingested by their mothers.”

Co-author Professor Benoist Schaal, of the National Center for Scientific Research-University of Burgundy, France, said: “Looking at fetuses’ facial reactions we can assume that a range of chemical stimuli pass through maternal diet into the fetal environment.

“This could have important implications for our understanding of the development of our taste and smell receptors, and related perception and memory.”

The researchers say their findings might also help with information given to mothers about the importance of taste and healthy diets during pregnancy.

They have now begun a follow-up study with the same babies post-birth to see if the influence of flavors they experienced in the womb affects their acceptance of different foods. 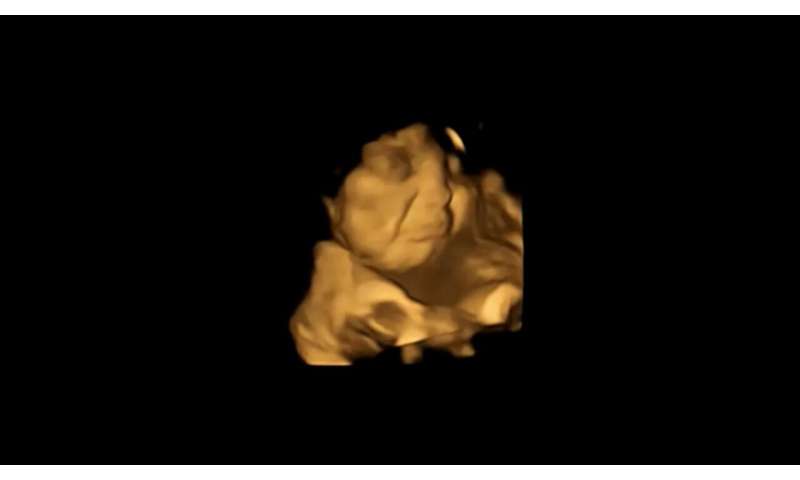 Research co-author Professor Jackie Blissett, of Aston University, said: “It could be argued that repeated prenatal flavor exposures may lead to preferences for those flavors experienced postnatally. In other words, exposing the fetus to less ‘liked’ flavors, such as kale, might mean they get used to those flavors in utero.