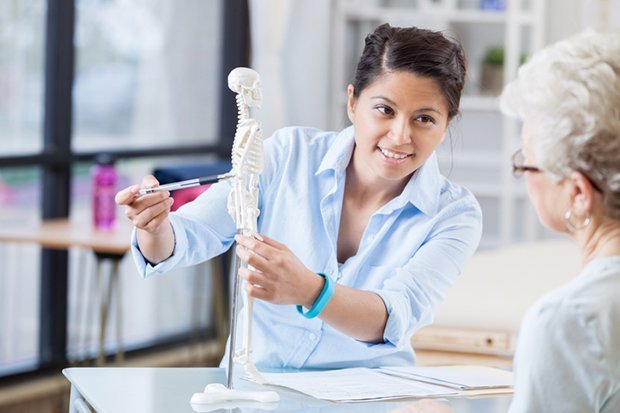 If you’re one of the approximately 800,000 people in the UK who suffer from fibromyalgia, scientists have some good news for you this week.

A team of researchers from the University of Texas have found that the painful symptoms of the mysterious condition may be treated easily by a drug already in use.

And the results were amazing.

Some patients even saw their pain intensity go from ten out of a possible 11 to zero thanks to the commonly prescribed diabetes drug.

The study’s authors found a clear link between fibromyalgia and insulin resistance, which occurs when the body fails to respond to the hormone and skews its blood sugar control.

Insulin resistance is thought to trigger ‘dysfunction within the brain’s small blood vessels’, which may lead to widespread pain, the researchers claim.

The research was led by Dr Miguel Pappolla, a professor of neurologly.

Fibromyalgia is a chronic pain condition that has long been misunderstood and stigmatised.

It’s existence was even once disputed and sufferers were dismissed as malingering.

Thankfully, attiudes have improved and progress is being made.

It affects around 7 times as many women as men with symptoms including (but not limited to) widespread pain, fatigue, cognitive problems and insomnia.