Voluntary motor movements rely on the corticospinal tract (CST)—a group of neuronal fibers in mammals that connect each side of the brain to the opposite side of the spinal cord, and ultimately to muscles. It contains about 1 million fibers, the majority of which cross sides where the brain meets the spinal cord. This is why, for example, the left side of the brain controls your right hand. New experiments in mice by researchers at the University of Tsukuba have found that normal crossing of these fibers during development, and subsequent motor coordination during adulthood, rely on two key enzymes—Sulf1 and Sulf2.

During development, growing fibers made from neuronal axons are steered from the brain to their proper destinations by guidance molecules. Although the CST is the longest fiber tract and guidance molecules are particularly vital for its proper development, we still do not know all the key players. Researchers from the University of Tsukuba in Japan recently found that mouse embryos lacking Sulf1 and Sulf2 genes exhibit defects in axon guidance. Now, in work published in Frontiers in Molecular Neuroscience, the team has shown that Sulf1/Sulf2-deficient mice also show abnormal postnatal CST development.

“We tested this in a breed of mice that can survive Sulf1/Sulf2 knockout after birth. This let us examine postnatal development of the CST for the first time,” study lead author Prof. Masayuki Masu says. “Sulf1/Sulf2 knockout resulted in anatomical abnormalities in the CST, especially at the pyramidal decussation and in the spinal cord projection. The mice showed abnormal motor function as a result.”

Usually, most CST fibers cross sides at the bottom of the brainstem at the pyramidal decussation, named for the pyramid-shaped structures that they form there. These crossing fibers connect to muscles of the extremities, particularly the arms, legs, hands, and feet. The researchers found that many axons did not cross sides in the Sulf1/Sulf2 knockout mice, although they did end up in the equivalent muscles on the opposite side. The result was that both sides of the brain were connected to muscles on both sides of the body, and this reduced fine motor skills, but did not seem to affect gross movements.

“The anatomical anomalies seen in the mice were accompanied by impaired fine motor movement, such as skilled reaching and grasping,” study co-author Prof. Akira Tamaoka says. “Stimulation of one side of the motor cortex evoked bilateral responses in the forelimb muscles. Under normal conditions, this should result in responses on just one side of the body. Knowing how abnormal CST development affects motor skills in mice could help us understand human motor disorders such as congenital mirror movement—in which voluntary movements of one side of the body are mirrored by involuntary movements of the other.” 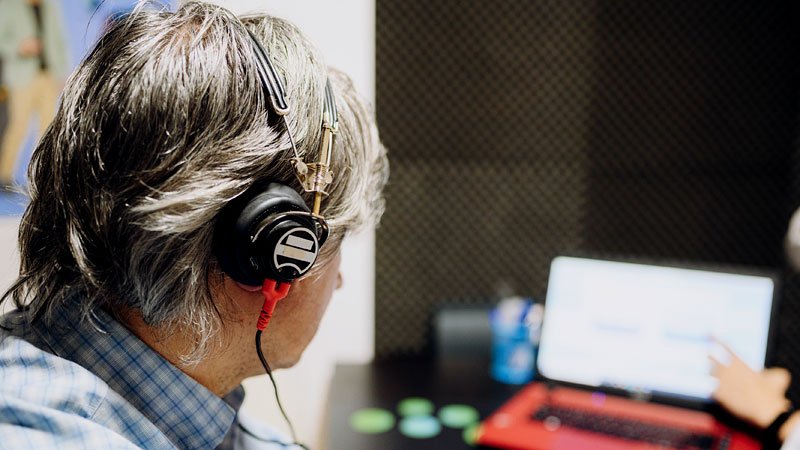 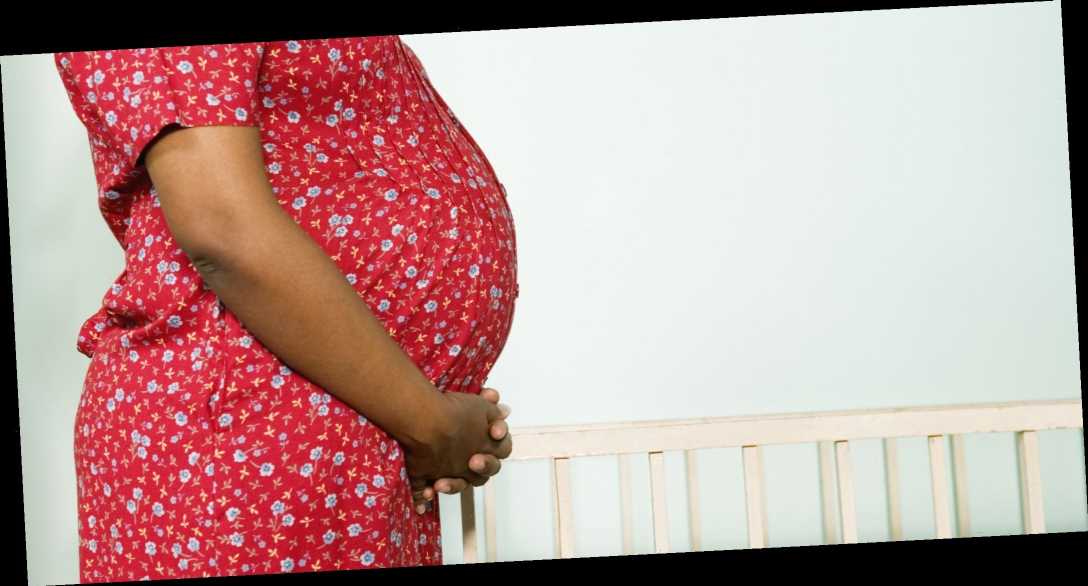 What To Know About Being Overweight And Pregnant
Medications