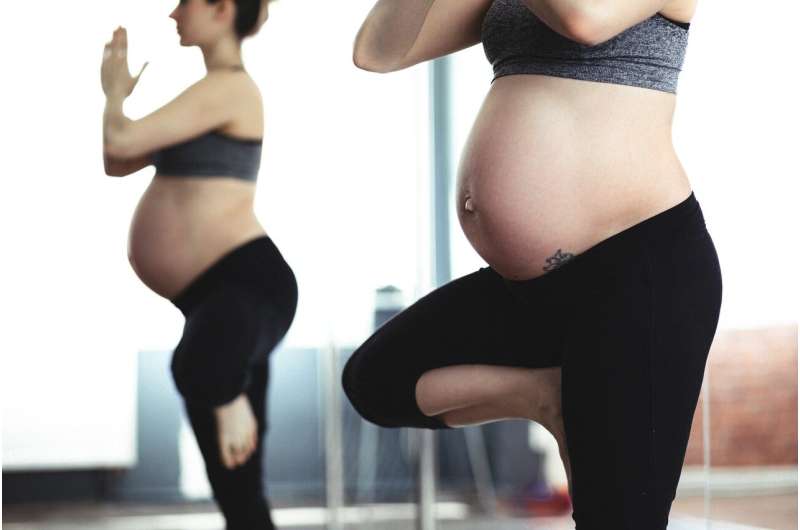 Noninvasive prenatal screening with cell-free DNA (cfDNA), also referred to as NIPS, was introduced into clinical practice in 2011. NIPS involves a blood test performed any time after 10 weeks of pregnancy. By analyzing small fragments of circulating DNA in the mother’s blood that primarily originate from the placenta, the test can be used to detect several chromosomal disorders including Down syndrome.

The use of NIPS as an alternative to traditional biochemical and ultrasound-based screening tests has rapidly expanded in recent years but access to NIPS remains uneven in the United States.

Based on a Systematic Evidence Review published in May 2022, the new guideline makes a strong recommendation for the use of NIPS over traditional screening methods for all pregnant individuals with singleton and twin gestations, to screen for fetal trisomy 21 (Down syndrome), trisomy 18 (Edwards syndrome) and trisomy 13 (Patau syndrome) as well as fetal sex chromosome abnormalities (aneuploidy).

The guideline replaces the 2016 ACMG Position Statement, which recommended that all pregnant individuals have access to NIPS and be made aware of its superior sensitivity for detecting common trisomies.

“Our workgroup was able to make a strong recommendation that NIPS should replace traditional screening for the common fetal trisomies for all individuals with singleton or twin pregnancies. This recommendation was supported by the rigorous evidence review conducted by ACMG that demonstrated NIPS’ clearly superior screening characteristics across virtually all studies. This is the first professional practice guideline that is based on such a thorough analysis of the current literature,” said Jeffrey S. Dungan, MD, FACMG, the first author of the new guideline.

To develop the new guideline, an ACMG working group considered the results of the recent Systematic Evidence Review, which analyzed the performance, psychosocial impact, and cost-effectiveness of NIPS compared to traditional screening methods.

The Evidence-Based Guideline working group also considered additional emerging evidence published after the Systematic Evidence Review, as well as relevant information from conference presentations, gray literature (which is content produced outside of traditional publishing and distribution channels), and their own extensive clinical experiences with prenatal screening. Recommendations were made based on the quality and certainty of evidence.

The high accuracy of these tests, as well as their low false positive rates, means that fewer pregnant individuals have to undergo invasive diagnostic procedures. Moreover, obtaining a reliable result early in pregnancy is a major advantage of NIPS compared to traditional methods, which require multiple tests and/or ultrasound exams over the course of the first two trimesters of pregnancy.

The new guidelines also include a conditional recommendation, based on moderate certainty of evidence, that NIPS for 22q11.2 deletion syndrome, the most common pathogenic copy number variant, be offered to all pregnant individuals.

With the release of this Evidence-Based Clinical Practice Guideline, ACMG affirms the principles of counseling for NIPS that have previously been endorsed, including providing up-to-date, balanced and accurate information and personalized, patient-centric counseling. Pre-test counseling should include a discussion of the optional and screening nature of NIPS and what results may mean.

Post-test counseling should emphasize the reduction, but not elimination, of risk with negative results and the recommendation for diagnostic confirmation of the NIPS results after positive tests.

Dungan added, “NIPS has been available from a number of clinical labs for more than 10 years but has not been routinely offered to all pregnant individuals. One factor behind this is the inconsistent insurance coverage across various populations and insurance plans. We believe that our new evidence-based guideline provides a clear and valid rationale to provide coverage for all pregnant individuals who opt for NIPS.”

The work is published in the journal Genetics in Medicine.