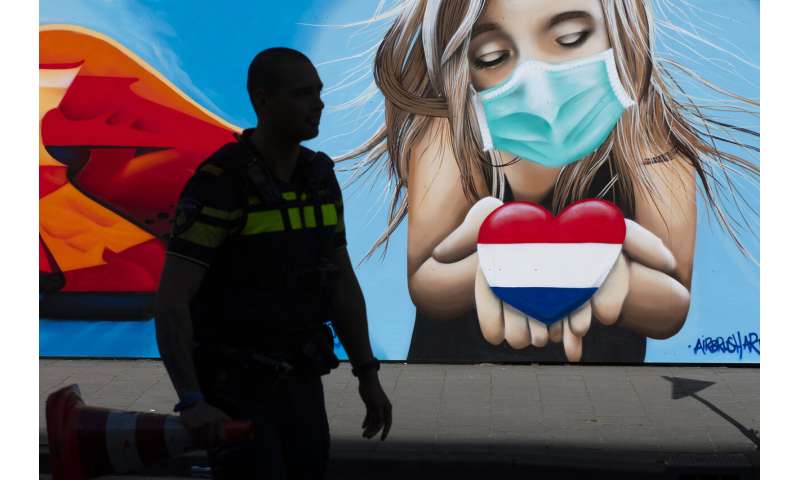 The Dutch government will prioritize people aged over 60, those in health risk groups and frontline health care workers for coronavirus vaccinations when the shots become available, the health ministry announced Friday.

Outlining its strategy to protect people against the pandemic that has killed more than 1.36 million people worldwide, the ministry said vaccinations will be free and voluntary.

Dutch health authorities already have bought 25 million syringes and extra freezers for vaccines that need to be stored at very low temperatures, the ministry said.

“Luckily, the Netherlands has experience with large vaccination campaigns,” Health Minister Hugo de Jonge said. “When vaccines are delivered, everything is ready. That will probably be in the first months of 2021. But if vaccine makers succeed in delivering in December, we can get to work straight away.”

The ministry said that based on recent reports from producers working on vaccines, it expects to be able to vaccinate around 3.5 million people in the first quarter of 2021.

The government will begin by offering vaccinations to the approximately 155,000 people who live in care homes, and those who live in psychiatric institutions as well as the staff.

The health ministry said that the Netherlands is playing “an active role” in European Union negotiations with five vaccine developers and the country has contracts in place for nearly 50 million shots, enough for nearly 28 million people. Negotiations are still underway with Moderna for a further 3.1 million shots. The total cost of the vaccines is expected to be around 700 million euros.