Social isolation is defined as a state in which an individual has few or infrequent social contacts. Comparatively, loneliness is perceived isolation that is disturbing for an individual.

Although both social distancing and loneliness are related to the feeling of social disconnection, they have different manifestations on health. For example, some people can live a relatively isolated life and not feel lonely, whereas others might have many social contacts and still feel extremely lonely. 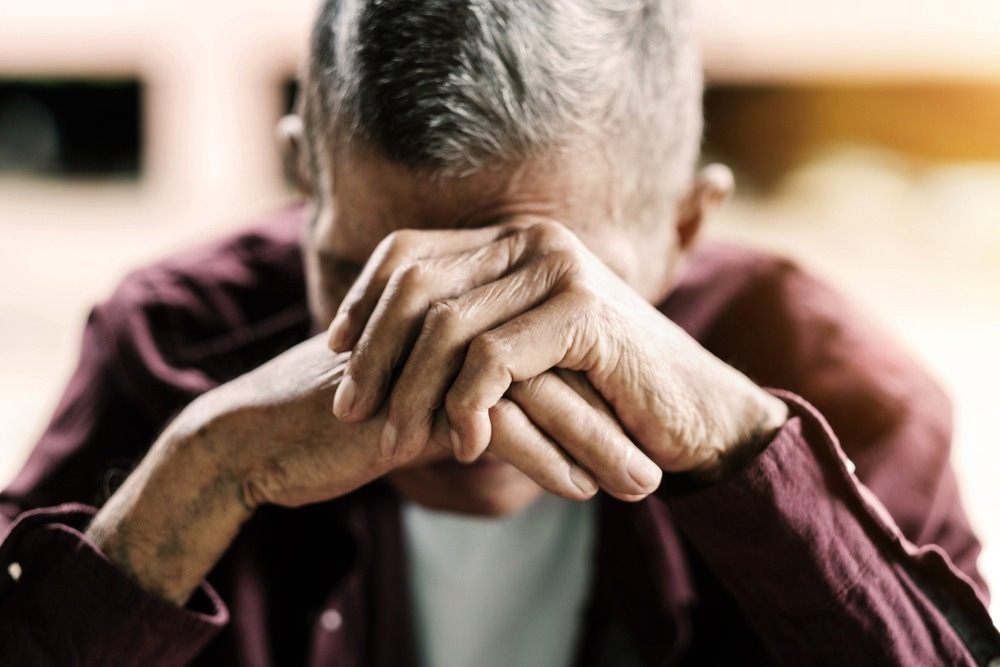 The risk of social isolation and loneliness is quite prevalent in the elderly. In fact, almost 25% of community‐dwelling Americans over 65 years of age are socially isolated and experience loneliness.

In 2018, national surveys conducted by the Henry J. Kaiser Family Foundation, Cigna, and Association for Advancement of Retired People estimated the prevalence of loneliness at 22%, 47%, and 35%, respectively.

Loneliness is also common among young individuals. A national survey conducted by Cigna reported that Gen Z, which includes individuals currently between 18 and 22 years of age, is the loneliest group, while those above 72 years of age are the least socially isolated or lonely group.

Two of the foremost reasons for loneliness and social isolation among younger adults are increased use of social media and less meaningful in-person activities. As this group has less experience in handling emotions, their feelings are quite intense.

In a recent Journal of the American Heart Association study, scientists review observational and interventional studies investigating the effects of social isolation and loneliness on brain health and cardiovascular conditions. Furthermore, the researchers postulated the possible mechanisms for the observed associations.

Data from PsycInfo, PubMed, Cumulative Index of Nursing and Allied Health, and Scopus databases were obtained and analyzed. The most recent data point was July 2021.

A bi-directional relationship between risk factors such as depression and social isolation or loneliness was observed. For example, depression is considered a significant cause of social isolation, with socially isolated individuals at a high risk of experiencing depression.

Based on sociodemographic characteristics, some groups belonging to lower income brackets and those residing in rural or under-resourced societies were at a higher risk of social isolation and CVD.

To date, there are limited studies that have corroborated whether social isolation or loneliness affects cardiovascular and brain health the most. One study reported that loneliness was associated with greater risks to human health as compared to social isolation.

In terms of loneliness, a reduction in negative thoughts related to self-worth, as well as strengthened social support groups, could help alleviate associated health issues.

Priyom holds a Ph.D. in Plant Biology and Biotechnology from the University of Madras, India. She is an active researcher and an experienced science writer. Priyom has also co-authored several original research articles that have been published in reputed peer-reviewed journals. She is also an avid reader and an amateur photographer.