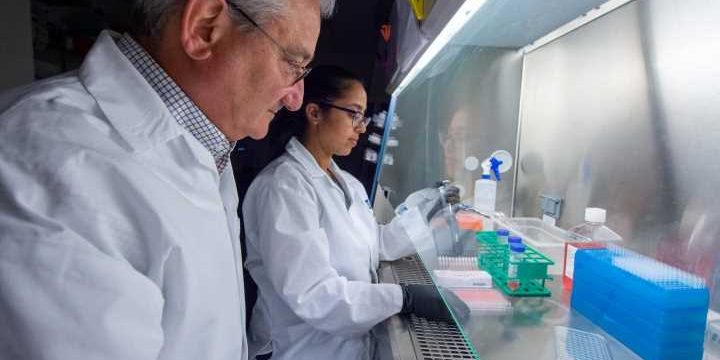 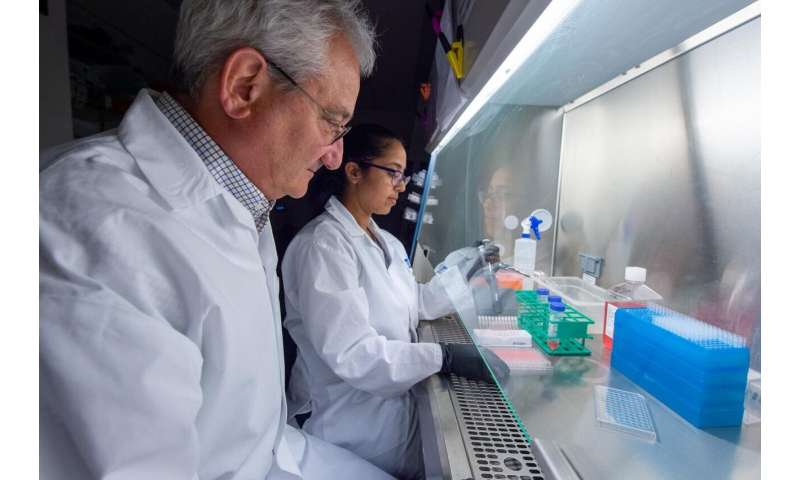 Scientists at The Wistar Institute applied synthetic DNA-based technology to drive in vivo production of broadly neutralizing anti-HIV antibodies in small and large-animal models, providing proof of concept for a simple and effective next generation approach to HIV prevention and therapy. These results were published online in the Journal of Clinical Investigation.

Despite exceptional advances in antiretroviral therapies, there remains a need for new preventive and therapeutic modalities to eliminate HIV infection. Researchers have isolated a number of very potent monoclonal antibodies from infected individuals that can neutralize a diverse array of HIV strains. Such monoclonal antibodies can be manufactured and administered as passive immunotherapy and represent a promising approach currently in early clinical studies.

Widespread use of recombinant monoclonal antibodies, though, remains limited by several factors related to their half-life of expression, production costs supporting high doses needed, temperature stability, formulation issues, and limitations in production of antibody combinations, among others.

“We developed the DMAb platform to allow for direct in vivo production of antibodies through synthetic DNA engineered to provide instructions to the body to make the desired antibodies,” said lead researcher David B. Weiner, Ph.D., executive vice president, director of the Vaccine & Immunotherapy Center and W.W. Smith Charitable Trust Professor in Cancer Research at Wistar. “Based on our early data, we suggest that this platform is worth further investigation as a new strategy for HIV antibody delivery.”

Researchers next explored HIV-1 DMAb delivery in a pilot non-human primate study that is more relevant for translation to humans. Expression was detected as early as three days post-administration of one or two combined DMAbs, which displayed peak activity by 14 days. Importantly, the serum from treated animals had high antiviral activity.