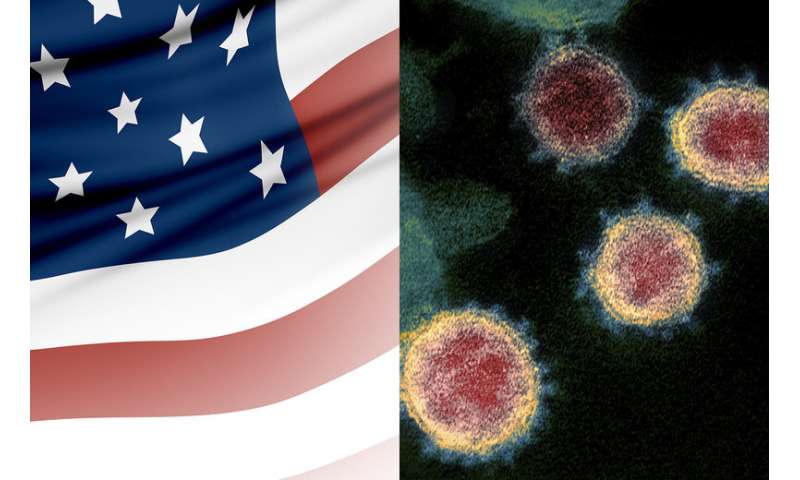 As the spread of COVID-19 disrupts life in many areas of the United States, the question comes to mind: Why weren’t we better prepared for this?

It turns out that the very idea of a broad public health effort preparing for never-before-seen illnesses is a recent one—dating back only about 20 years.

“It’s been a challenge ever since then to get political authorities, and even some public health authorities, to take pandemic preparedness seriously,” says USC Dornsife College of Letters, Arts and Sciences sociologist Andrew Lakoff, the author of “Unprepared: Global Health in the Time of Emergency” (University of California Press, 2017). “It’s asking people to put resources into addressing a potential threat whose probability is impossible to calculate, so attention to it has waxed and waned.”

Lakoff, professor of sociology, notes that preparing for newly emerging diseases presents a host of problems that can undermine the most conscientious efforts. Nonetheless, some clear missteps have hindered our ability to lessen the spread and severity of COVID-19 in the U.S. What’s ahead is fairly typical for outbreaks of a novel pathogen: a period of uncertainty as details about the coronavirus unspool in real time.

Why swine flu and Ebola were less devastating

There are distinct differences between the current pandemic and the two most recent disease outbreaks, which Lakoff has studied. The 2009 H1N1, or swine flu, pandemic was caused by a type of influenza virus, so scientists already knew how to make a vaccine for it. By contrast, there is no vaccine for the coronavirus, which is new to humans and also more deadly than the swine flu.

On the other hand, the Ebola virus has a much higher mortality rate than the coronavirus but is far less transmissible. Although the 2014 outbreak in West Africa was catastrophic in the region, it never turned into a pandemic thanks in part to a major—if belated—global reaction, but also because the Ebola virus is more easily containable than either influenza or coronavirus.

Today, news headlines tell of the ongoing fallout from the failure to produce tests for the novel coronavirus ahead of its arrival in the U.S., as well as the overall lack of coordination in the federal response. Lakoff pinpoints one of the causes of this slow response as skepticism about the guidance of experts, such as scientists at the National Institute of Allergy and Infectious Diseases and the Centers for Disease Control and Prevention.

“The actual government experts in infectious disease have been on top of what’s happening, but they had trouble getting their voices heard by the political folks above them,” he says.

The void of clear direction from the federal government unfortunately worsens a structural quirk of U.S. public health.

“We have a very federated system in which local and state public health agencies are fairly autonomous,” says Lakoff, who also serves as divisional dean for social sciences at USC Dornsife. “They get guidelines from the CDC, but if these are not clear and coherent, you wind up with a patchwork of responses around the country.”

As a result, COVID-19 in the U.S. has turned into a sort of public health experiment, with unknown results. Over the next few months, we’ll see how areas that instituted proactive responses, strictly requiring social distancing for example, fare in comparison to the many states and localities that responded slowly due to doubts about the severity of the disease.

There’s already evidence that governmental response makes a substantial difference in mitigating COVID-19. Widespread illness and the overwhelmed health system in Italy can be partially attributed to the lack of timely, intensive measures there. Meanwhile, Taiwan and Singapore seem to have curtailed the spread and severity of the disease. Although they share certain things in common beyond geography—small size and strong central governments and public health systems—experience also likely was a factor in their favor.

Lakoff suggests that governments’ experience with another member of the coronavirus family, the 2003 SARS outbreak, hastened their response to COVID-19.

“A number of observers have noted that places in East Asia were affected by SARS,” Lakoff says. “The fact that SARS had directly impacted that region arguably made these governments more attentive to the possibility of a new emerging disease outbreak.”

The U.S. actually was relatively well-prepared for some disease scenarios. COVID-19 just happened not to be one of them. Fears of bioterrorism stoked by 9/11 led to a federal response that produced a substantial stockpile of botulism antitoxin and vaccines for anthrax and smallpox.

Ironic, perhaps. But nobody has a crystal ball.

“One of the paradoxes of preparedness is that you have to constantly prepare for something that might or might not happen, and you might well prepare for the wrong thing,” Lakoff says. “It’s highly likely that you won’t be ready for what actually unfolds.”

One of the main ways that policymakers and public health officials prepare for the unknown is scenario-based planning—”tabletop exercises” analyzing what could occur given a certain set of assumptions. This technique was originally developed during the Cold War to plan for a Soviet nuclear attack, and was adapted to disease preparedness in the early 2000s. Through such efforts, planners have gamed out circumstances even more dire than the current predicament—think a disease as deadly as Ebola but as easily transmitted as the flu.

However, the lessons one learns from these exercises depend upon the assumptions that are built into them.

“You only know which vulnerabilities to mitigate based on whether you appropriately planned the scenario,” Lakoff says, “but it’s pretty hard to do that accurately given the uncertainties involved.”

Not only that, but once vulnerabilities are identified, it requires political will to dedicate the resources necessary to address them.

Uncertainty will be the status quo for the time being, even as scientists work diligently to understand and ultimately stifle the novel coronavirus. There are a number of things we won’t know until after they’ve occurred. For example, it could take several months to understand what the actual case fatality ratio is, given the difficulty of testing across the population. 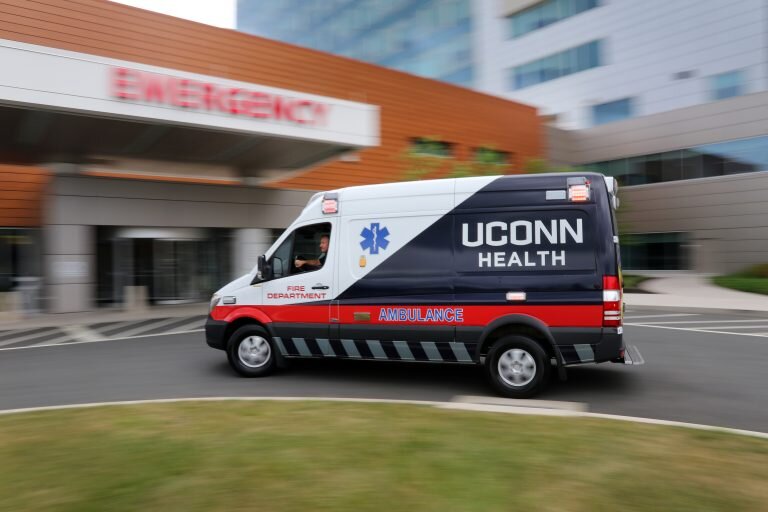