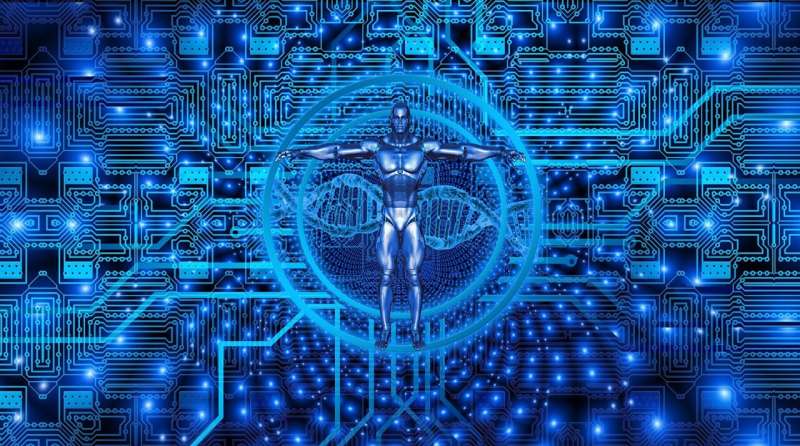 Research published in JMIR Formative Research reports that the authors launched a single-arm pilot study to investigate the feasibility of patient engagement with digital life coaching (DLC) during this intensive period.

Enrolled patients received 16 weeks of virtual access to a life coach beginning on day −5 before stem cell transplantation (SCT), including while they were hospitalized for high-dose chemotherapy and the transplantation itself. Coaches used structured frameworks to help patients identify and overcome personal barriers to well-being. Patients chose the coaching topics and preferred communication styles.

The authors found that patients were able to interact with their coach by phone and text bidirectionally during this intensive period, with an average conversation frequency of every 6.2 days during the 3-month study period. Based on the positive results of this pilot study, a larger phase 2 randomized study of DLC during SCT—with support of an ASCO Conquer Cancer Foundation Young Investigator Award—is underway to investigate the efficacy of DLC with regard to patient well-being during SCT.

The team concluded that “selected patients receiving high-dose chemotherapy followed by autologous SCT can engage meaningfully with life coaches using their phones, even during 2-week hospitalizations. A randomized phase 2 study to assess the efficacy of DLC in this population is underway. If future studies demonstrate the effectiveness of DLC in improving QOL and symptom burden during SCT, this type of intervention may eventually become a routine tool for supporting patient well-being during intensive cancer-directed therapies.”

The study’s lead author, Dr. Banerjee from the University of California San Francisco, added that “one advantage of digital supportive care tools like DLC is their convenience to patients and their scalability between institutions. Many supportive care studies during transplantation focus on tools that require extra visits and in-person expertise from acupuncturists, music therapists, or others. In contrast, patients can easily reach their coach using DLC from their phone whether in the hospital or at home.”