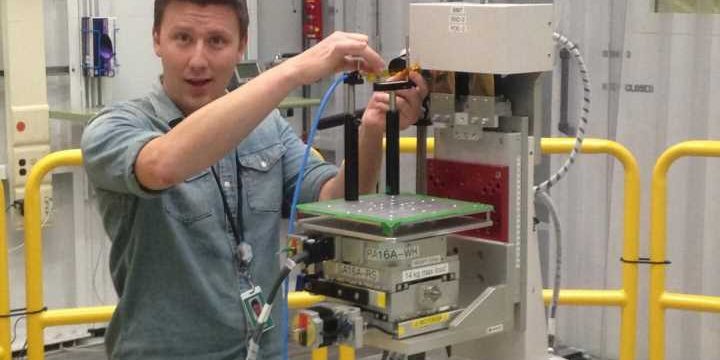 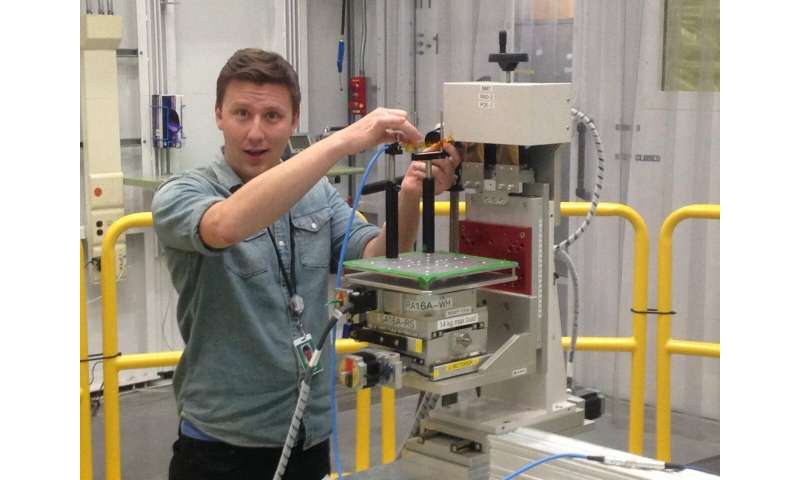 An innovative radiation treatment that could one day be a valuable addition to conventional radiation therapy for inoperable brain and spinal tumors is a step closer, thanks to new research led by University of Saskatchewan (USask) researchers at the Canadian Light Source (CLS).

Microbeam radiation therapy (MRT) uses very high dose, synchrotron-generated X-ray beams—narrower than a human hair—to blast tumours with radiation while sparing healthy tissue. The idea is that MRT would deliver an additional dose of radiation to a tumor after maximum conventional radiation therapy has been tried, thereby providing patients with another treatment that could extend their lives.

But the longstanding questions have been: What is the optimal X-ray energy range of the MRT radiation dose that will both penetrate the thickness of the human body and still spare the healthy cells? How can the extremely high radiation doses be delivered and measured with the accuracy necessary for human treatment?

In a just-published paper in Physics in Medicine and Biology, the research team is the first to show that MRT can be scaled up for human radiation treatment. The team has identified how the radiation can be optimally delivered to ensure the safety and effectiveness of the potential human cancer treatment.

“The challenge has been to determine the ideal energy range needed so that the therapy can be used in humans with the next generation of synchrotrons,” said Farley Chicilo, a USask Ph.D. student in bio-medical engineering and lead author of the paper.

The energy range that’s available now at synchrotrons around the world is not sufficient to penetrate the thickness of the human body.

MRT has a key advantage over other types of radiation: because the microscopically narrow beam of bombarding X-rays is sectioned like the teeth on a comb, the unirradiated healthy tissue in the spaces between the fine microbeams is able to help heal the irradiated tissue in the microbeam path.

“For MRT to be successful, we need the parallel microbeams to be as sharply defined as possible,” Chicilo said. “Imagine a tumour therapy using knife cuts so thin that they could cut completely through an animal’s spinal cord, and not paralyze the animal. MRT is that thin knife cut.”

The team’s experiment showed that at 150 keV, the high-energy, high-intensity microbeams were not blurred, allowing the damaged cells in the microbeam path to be quickly repaired by adjacent healthy cells.

“One might think that at higher energy the electrons would scatter more and damage surrounding tissue but it’s the opposite,” said USask medical imaging expert Dean Chapman, Chicilo’s co-supervisor. “This new knowledge will affect how dedicated machines for MRT will be developed in future.”

Another significant challenge for scientists investigating MRT has been the lack of a detector that can accurately and precisely measure the extremely high radiation doses at micron scale resolution.

“What our team did was to develop a unique high-dose radiation measurement detector technique and use it to determine the exact radiation dose contour delivered by the microbeam,” said USask engineering professor Safa Kasap, who has been working on X-ray imaging detectors for more than two decades and is Chicilo’s supervisor.

The detector uses a special glass containing samarium, a rare Earth ion, that helped the team measure the radiation dose and ensure it is precise and controlled. The glass itself was prepared by Andy Edgar at the Victoria University of Wellington in New Zealand, a long-time collaborator of the USask group. The detector using this glass and the measurement apparatus were designed and developed at USask, the only place that uses this unique material for MRT measurement of ionizing radiation.

Samarium glows orange when excited by a blue laser, but when exposed to X-rays, the ions gain an electron and glow red. By observing the ratio of orange to red light, the team was able to measure the dose deposited at a very high resolution over the large dose range of MRT.

“This is one of the best detectors that has been developed for measuring the detailed contour of the edges of the microbeam,” said Kasap.

The new-found ability to predict both an ideal energy range of X-rays and the ideal width of the microbeams for human therapy will be “critical in future for treatment planning in clinical trials,” said USask adjunct professor and team member Dr. Fred Geisler, a nuclear physicist and neurosurgeon who is an internationally renowned expert in spinal cord injury and spinal surgery.

“These are important and exciting steps in a process to make MRT available for human cancer treatment,” Geisler said, adding this could take a decade.

Synchrotrons are the only means of generating high enough strength of parallel X-rays for MRT research. The CLS is one of only a few facilities in the world that can produce microbeams with the appropriate energy range for testing biological and medical applications.

Having the CLS located on the USask campus along with the Western College of Veterinary Medicine and the Saskatchewan Cancer Agency (SCA) creates a critical mass of multi-disciplinary researchers to continue to advance MRT. 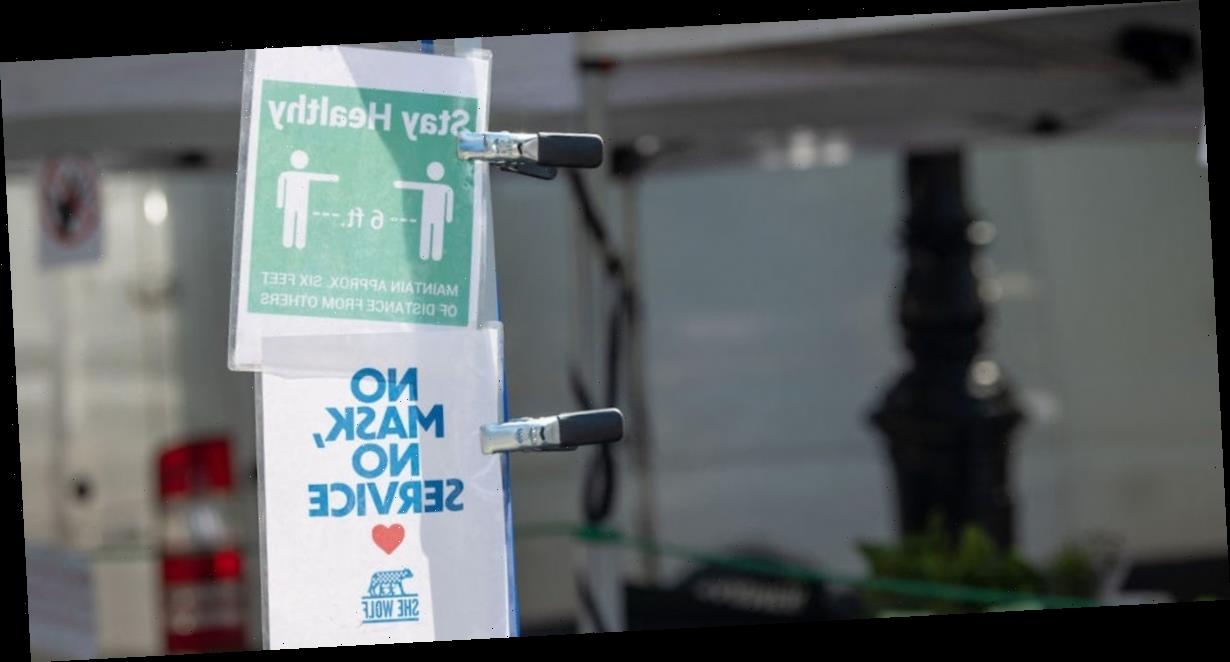 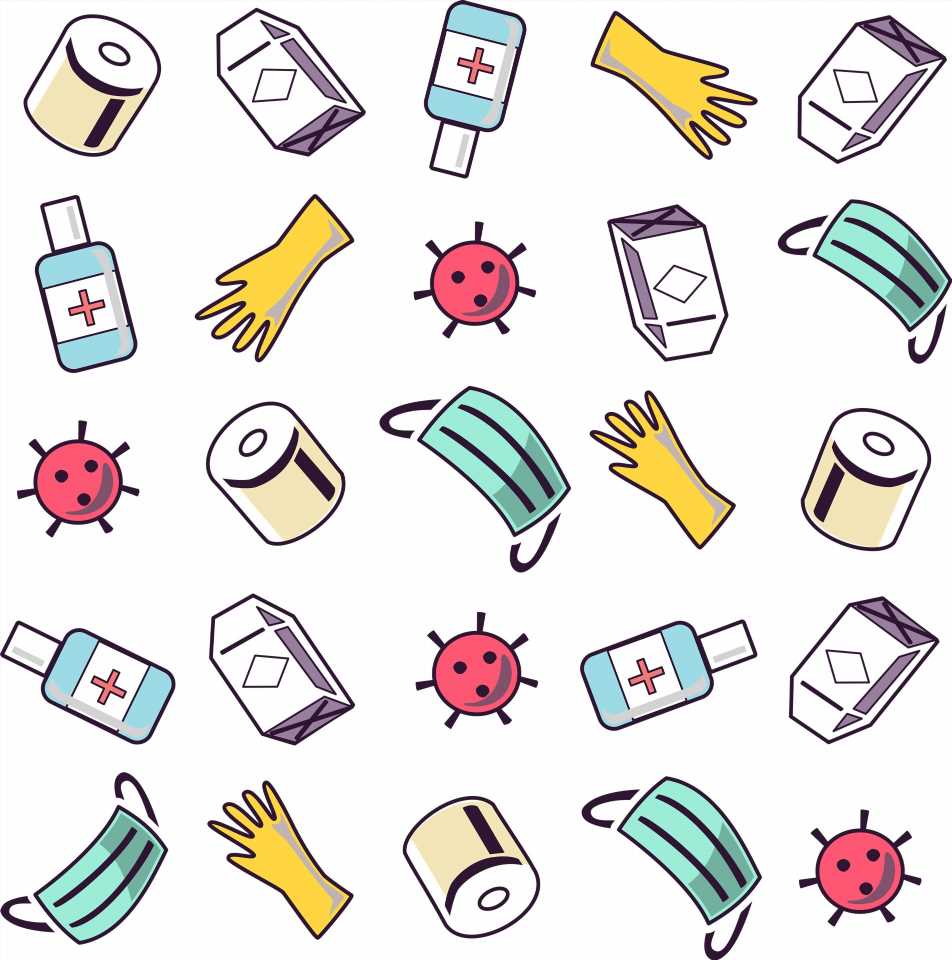