Darren Day is currently starring in the musical Footloose, based on the 1980s film of the same name. The feel-good musical lies in stark contrast to some of the dark moments the actor has faced over the years. Day has been in the grip of addiction and mental health problems over the years, which culminated in a terrifying episode four years ago.

Darren said it was Robbie Williams who came to his rescue at the time and got him in touch with the same team that helped him out with his own mental health problems.

Recalling that dark chapter on ITV’s Lorraine, he said: “I was spiralling.”

On the way to a gig, Day “burst into tears on the motorway. I cried like a little body”, he revealed.

In a state of desperation, he called Williams who got him the help he needed through his team. 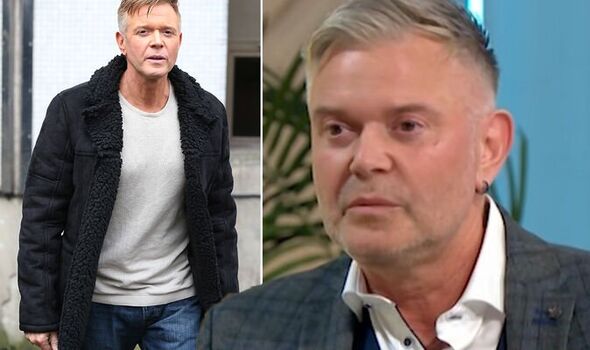 It transpired that Day was wrongly diagnosed with depression in 2004 and was put on a concoction of different meds.

“I was wrongly diagnosed for 14 years,” the actor revealed.

After a thorough reassessment, he was diagnosed with bipolar disorder in 2020.

“It made sense. I am now on the right meds,” Day revealed.

What is bipolar disorder?

Bipolar disorder is a mental health condition that affects your moods, which can swing from one extreme to another.

It used to be known as manic depression.

According to the NHS, people with bipolar disorder have episodes of:

According to the health body, symptoms of bipolar disorder depend on which mood you’re experiencing. 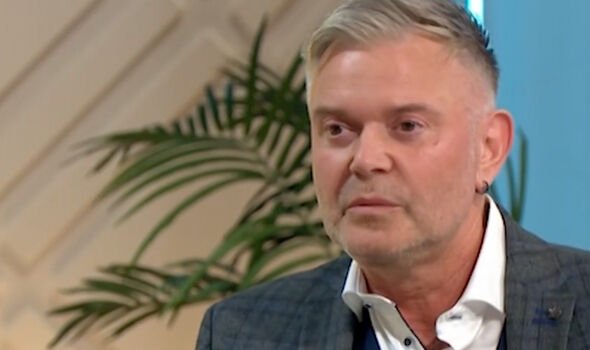 It continues: “Unlike simple mood swings, each extreme episode of bipolar disorder can last for several weeks (or even longer).”

Bipolar disorder – how to treat it

Treatment for bipolar disorder aims to reduce the severity and number of episodes of depression and mania to allow as normal a life as possible.

Most people with bipolar disorder can be treated using a combination of different treatments.

“The primary treatments for bipolar disorder include medications and psychological counselling (psychotherapy) to control symptoms,” explains the Mayo Clinic. 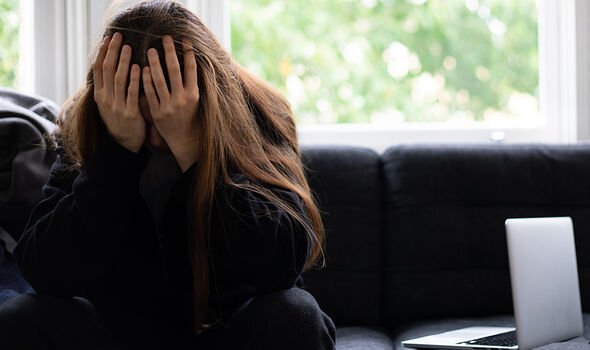