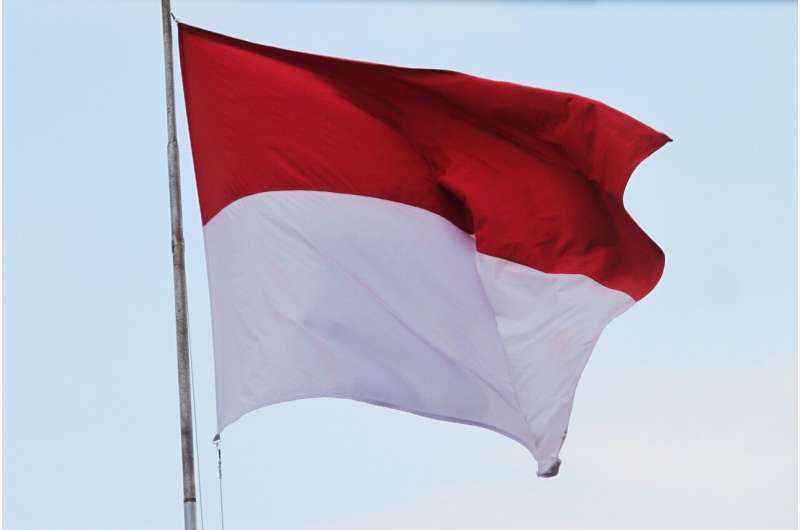 Some countries with national health insurance plans face a basic problem: Not enough people sign up for those programs, and the ones who do tend to have worse-than-average health. That is a public health matter, but also a fiscal issue. When more healthy people enroll in health care plans, and thus pay premiums, those plans gain a better fiscal footing.

What’s a good way to address this challenge? A recently published study in Indonesia led by MIT economists yields new insights, which could apply globally. The study involves a three-pronged experiment in which people received either encouragement to enroll through subsidies, assistance with the signup process, or information about the program’s benefits.

“We do find that subsidies make a difference,” says Benjamin Olken, an MIT economist and co-author of the paper detailing the experiment’s results.

But the experiment also produced what Olken considers an equally important insight: The sheer challenge of navigating the health insurance signup process is a serious issue. Registration assistance alone increased signups by 3.5 percent, but many more people tried and failed to enroll in the program, underscoring how much the administrative capacity of countries—keeping track of people and helping them with the bureaucracy—makes a difference.

“One of the lessons of this paper is the importance of the infrastructure of the state,” Olken says. “Investments in that underlying infrastructure are not the most exciting thing, but they are really critical.”

The paper, “The Challenges of Universal Health Insurance in Developing Countries: Experimental Evidence from Indonesia’s National Health Insurance,” was published in the September issue of the American Economic Review.

Indonesia introduced its national health insurance policy in 2014. The program completely subsidizes care for the very poor and counts on better-off citizens to enroll and pay monthly premiums, to fund much of the program. The system resembles those in several other countries, including Ghana, Kenya, the Philippines, and Vietnam.

All these countries, including Indonesia, require that citizens enroll in their health insurance programs, but they only lightly enforce that mandate. One year after Indonesia’s program launched, fewer than 20 percent of targeted citizens had enrolled in it, and the ratio of claims to premiums received was 6.45 to 1.

The genesis of the MIT-driven experiment came from discussions between the research team and Indonesian government officials, in an effort to find ways to spur enrollment. The researchers ultimately conducted their three-part experiment with about 6,000 Indonesian citizens, starting in 2015 and then tracking participants’ enrollment status for about 20 months after the experiment ended.

The first arm of the experiment provided both full- and half-size, year-long subsidies to participants, while comparing the outcomes to a control group. While logic would predict an enrollment boost due to subsidies, as indeed occurred, the experiment produced an intriguing twist—once the subsidies end, people who received them are twice as likely to pay for coverage as people who never received a subsidy.

“One encouraging thing about that result is that temporary subsidies have long-term impacts,” Olken says. “People join the program, get their coverage totally for free for a year, and then have to start paying, and many of them continue paying. … They recognize there’s value in this program.”

A key related point is that by attracting more premium-paying participants this way, the subsidies draw largely healthier people into the program. This helps limit the problem of “adverse selection,” in which people in generally worse health are more likely to opt into health insurance programs, creating fiscal pressure by incurring relatively more expenses for those programs. Adverse selection is one reason health insurance mandates exist, even if they are not always closely enforced.

When failure is an option

Meanwhile, the second prong of the experiment, which offered in-person assistance to people trying to enroll in the health insurance program online, offered its own revealing data points. The researchers discovered that more than half of all people who attempt to enroll do not ultimately succeed.

“I don’t think that’s something anybody exactly knew, because they hadn’t measured it before,” Olken observes.

That suggests the enrollment process itself matters greatly. More broadly, Olken notes, it also suggests the bureaucratic capacity related to these large national programs is a highly important factor in their success. Governments have to correctly identify citizens while also developing methods to help them enroll more smoothly, the researchers conclude.

“Making it easier for people to [enroll online] at home only works if you have the underlying administrative infrastructure,” Olken says. “These various social protection systems are built on a foundation, and part of that foundation is having information about who’s who, and investments in that infrastructure.”

Perhaps surprisingly, the third part of the Indonesian experiment, in which people were provided with information about the program and its benefits, appeared not to affect enrollment rates—even though many people might not know much about the policy in the first place.

“Experience is different than basic information,” Olken says, acknowledging that the latter did not spur people to obtain coverage.

In all, the success of national health insurance plans depend on many factors, from a government’s ability to bear costs to the effectiveness of a country’s health care system. But given how critical enrollment is to the fiscal firmness of such systems, the Indonesia experiment reveals promising avenues of improvement—and indicates the need to study more about enrollment issues in countries around the world.