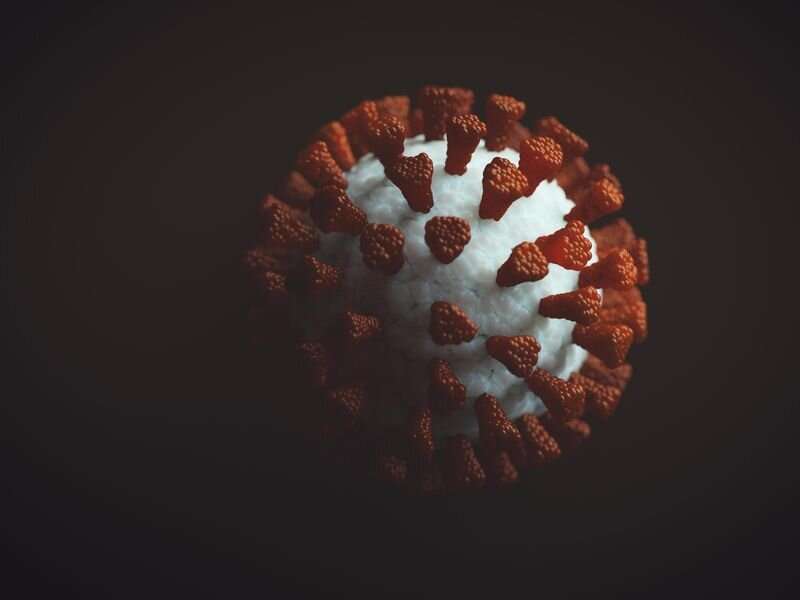 But many nations have scaled back official testing, so the actual number of infections is almost certainly far higher.

The reduction in formal testing is “dangerous” because if “you don’t test, then you don’t know what variants you have,” Ali Mokdad, an epidemiologist at the University of Washington, in Seattle, told the Times.

Such warnings have not stopped many nations from dropping their pandemic precautions almost completely in the two months since the global case count surpassed 400 million. In the United States, the U.S. Centers for Disease Control and Prevention issued new guidelines in late February suggesting that most Americans could stop wearing masks in indoor spaces.

But any return to normalcy is threatened by the swift spread of the Omicron subvariant known as BA.2, the most transmissible version of the virus spotted so far. BA.2 now accounts for 85.9% of new cases in the United States.