The coronavirus outbreak has so far claimed 638 lives and infected almost 30,000 people worldwide. Ministers will introduce a China travel ban imminently, according to reports, as the Government faces searing criticism for its response to the worldwide epidemic. One MP on the All Party Parliament China Group announced the virus “is getting more serious” and claimed they would be surprised if the travel restriction was not imposed “in the next week or two”.

The growing coronavirus epidemic is isolating China as other countries, trying to ward off infection or contain it as much as possible, are scaling down entry to travellers from China.

Currently two patients are under quarantine in Newcastle with a third UK patient testing positive for the virus in Brighton after returning from Singapore.

It comes amid backlash at the Government’s “weak” response to the outbreak and “nonchalant” attitude towards potentially infected travellers coming into the UK. 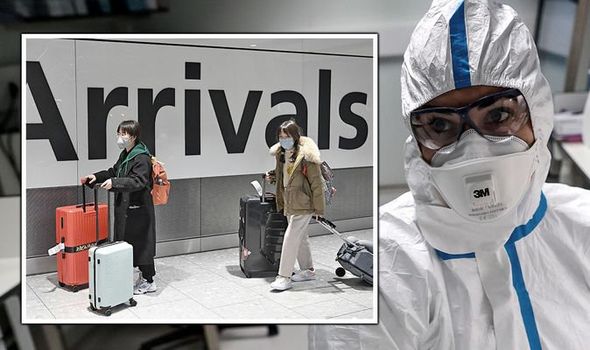 Virologist Professor Ian Jones, from the University of Reading, welcomed the move of imposing a travel ban, saying it was a “simple” and “proactive” measure that could delay more cases on home soil.

Leading scientists agreed the Government needs to do more.

Speaking at an organised meeting by the respected Science Medical Centre, it was agreed that travel restrictions could buy the UK valuable time to develop a vaccine.

In total, 203 people have been tested for the disease in Britain and only two results have been positive.

The vast majority of infections and deaths are still inside China, however, the rapid spread of the virus beyond Chinese borders has raised many fears that other countries could face large-scale outbreaks.

Last night Government issued its ‘updated travel advice’ service which simply warned travellers from nine countries in Asia to phone NHS 111 and quarantine themselves if they feel ill but officials agree more needs to be done. 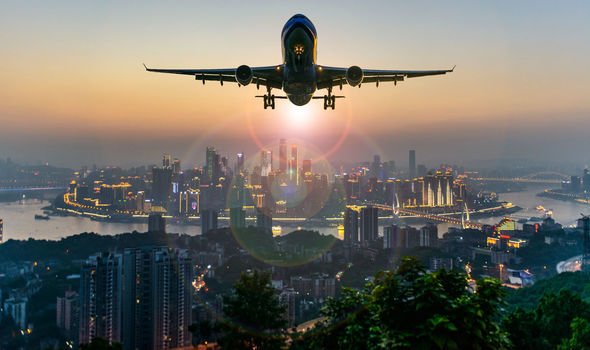 Furious Brits have slammed the “weak” measures to prevent more cases in the UK, urging ministers to shut the border and saying “serious guidance is needed”.

Others have questioned if it’s time to start wearing face masks.

The virus is spread through coughs, sneezes and touching contaminated surfaces.

Controlling the spread of the virus requires both public health and medical measures and for that a clear clinical profile is needed. 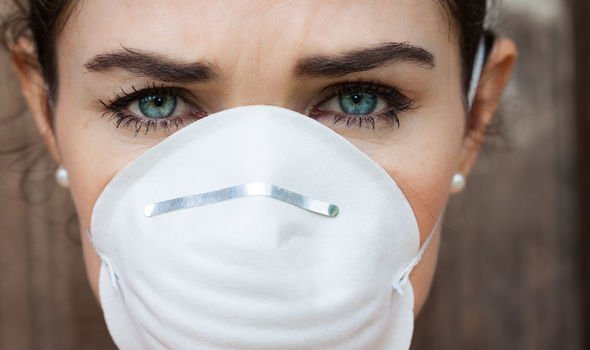 So far, the limited clinical information coming out of China means we know only about the mid-to-worst case outcomes from moderate to life-threatening pneumonia.

The Department of Health today refused to comment on the travel ban. Professor Paul Hunter from the University of East Anglia said: “At the moment we are still largely dealing with issues around China, but if the spread to neighbouring countries continues and we start getting more and more countries where there is sustainable person-to-person transmission, then I think it will become increasingly difficult to implement travel restrictions.”

The official story of how the virus emerged is from a Wuhan wet market, where live animals that would never normally meet in the wild live side by side, facilitating trans-species mutations of pathogens.

Yet the first three known cases from December 1 and 2 were not linked to the market. Neither were 11 more cases of the 41 reviewed in the recent study.

This early data suggests an evolving virus that surfaced considerably earlier. Undetected among the plethora of similar chest infections and common symptoms, it honed its capacity to spread from human to human.