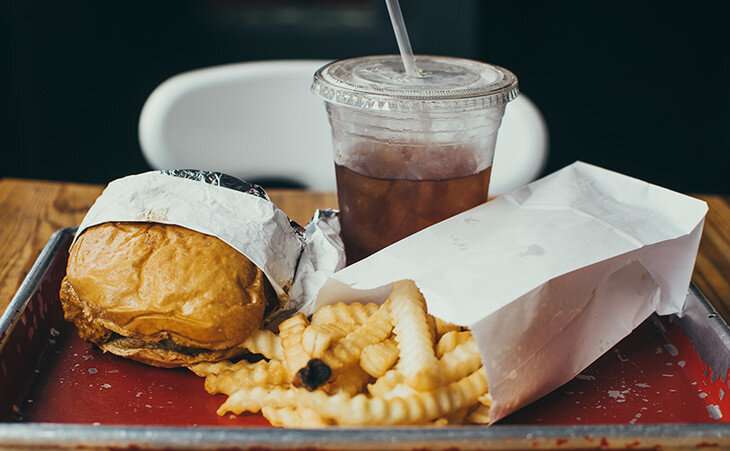 “American life expectancy recently declined for the first time in decades, and we wanted to explore the factors contributing to this decline. Because of regional variation in life expectancy, we knew community-level factors must matter,” said Elizabeth Dobis, a postdoctoral scholar at the Penn State-based Northeast Regional Center for Rural Development (NERCRD), and lead author of the study. “By analyzing place-based factors alongside personal factors, we were able to draw several conclusions about which community characteristics contribute most strongly to this variation in life expectancy.”

Life expectancy refers to the length of time a person born in a given year can expect to live. Dobis and her colleagues analyzed on a county-by-county basis how life expectancy in 2014 has changed from a 1980 baseline, using data from more than 3,000 U.S. counties.

They developed a statistical model to determine the relationship between a dozen community variables and each county’s 2014 life expectancy, while controlling for personal variables that are known to be important, such as sex, race, education, single-parent status, obesity, and alcohol use.

The community variables they examined included health care access, population growth and density, fast food restaurants, healthy food access, employment by sector, urbanization, and social capital, which measures the networks and bonds providing social cohesion among residents. They looked at each variable in isolation while holding others constant, allowing them to determine which variables independently exert the strongest effect on life expectancy.

The researchers found that a county’s 1980 life expectancy value strongly predicted variations in the 2014 value, but it didn’t account for all of the variation.

“When we controlled for historical life expectancy, we found three additional community factors that each exert a significant negative effect—a greater number of fast food restaurants, higher population density, and a greater share of jobs in mining, quarrying, and oil and gas extraction,” Dobis said. “For example, for every one percentage point increase in the number of fast food restaurants in a county, life expectancy declined by .004 years for men and .006 years for women.”

Similarly, a one percentage point increase in a county’s share of jobs in the mining, quarrying, oil and gas sectors was found to decrease average life expectancy by .04 years for men (or 15 days) and .06 years (22 days) for women.

The research, which was published recently in Social Science and Medicine, also revealed several community factors that are positively related to life expectancy, including a growing population, good access to physicians, and a greater level of social cohesion.

“We were surprised by the strong positive contribution of social capital to life expectancy within communities,” said NERCRD Director Stephan Goetz, professor of agricultural economics and regional economics at Penn State and a co-author on the study. “Places with residents who stick together more on a community or social level also appear to do a better of job of helping people in general live longer.”

“Another interesting finding was that lower population density, or living in more rural areas, is associated with higher life expectancy,” Goetz said. “This suggests that living in large, densely-settled metropolitan areas, with all of their amenities and other advantages, comes at the expense of lower life expectancy, at least in a statistical sense.”

In addition to being the first life-expectancy study to include community variables in a county-level analysis, this also was the first study to statistically analyze the extent to which disparities in life expectancy are geographically clustered. This analysis revealed some striking patterns.

“We found exceptionally low life expectancies in the areas of the Pine Ridge and Rosebud Reservations in South Dakota,” Dobis said. “We found similar ‘cold spots’ of low life expectancy in the arctic and interior portions of Alaska, the Deep South surrounding the Mississippi River, and in the Appalachian regions of Kentucky and West Virginia.”

The research also revealed four “hot spots” of high life expectancy: a section of the Northeast spanning from Philadelphia to New England, southern Minnesota and the eastern Dakotas into Nebraska, an area in Colorado, and an area spanning central Idaho into the upper Rocky Mountains.