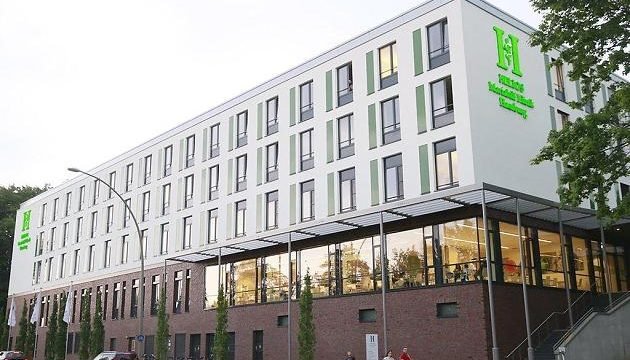 As the hospital management confirmed, were, last Friday, (12 PM) to Saturday (9 p.m.), and Sunday (8 am) to Monday (8 p.m.), “only children given birth, who had in a hurry.” Pregnant women, who had gone in this time with the first labor in the hospital at the Stader road, were directed, therefore, to nearby hospitals. The leaders spoke of an “unprecedented series of unfortunate events”.

The death is supposed to have exactly this weekend happened: As the “evening Gazette” reported, had been brought to the woman on Friday with labor pains in the delivery room, where she eventually died. Your Baby survived the birth.

First of all, rumours began to circulate that the woman had bled to death because of lack of staff. The clinic rejected, however, held: “The medical occupation was at this time the full extent: There are three chief physicians, two senior physicians, one resident physician and two midwives were present”, – stated in a press release. “The death occurred outside of the temporary lockout and is in no way related.”

Deaths in the delivery room are rare

In the official statement continues: “We mourn with the family and regret the death of the patient very; the staff of our clinic is gone this event is very near.“ How and exactly when the woman died, the hospital does not want to publish with regard to the duty of confidentiality.

Deaths in the delivery room, however, are very rare: 2016 died, not a single woman during the birth process in a Hamburg clinic. This is one of the hospital level of the city. Nationwide were recorded in the same year, 16 deaths.

2015 a woman in the UKE died during childbirth, 2014, in the same hospital, four women, and in the AK Altona a woman.

For 2017, no data are currently available.

Hospital was frequently in the headlines

Recently it became known that the chief doctor of the maternity hospital and three top doctors have quit and this with untenable conditions justified.

Under the currently prevailing conditions, you may be your claims to the medical care, it said in a letter to colleagues. The head doctor was not in your function-once two years.

This article was written by Simone Pauls, Miriam Khan