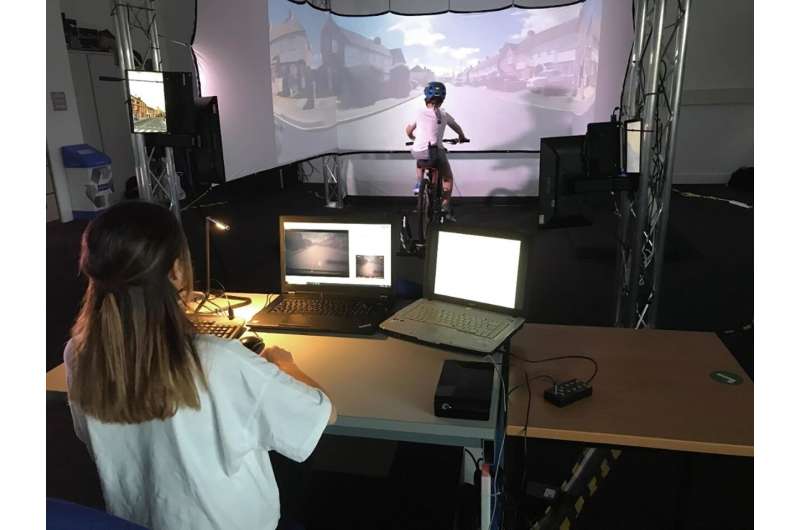 Drifting off or losing concentration is a major cause of cycling accidents, and because they’re not as good as seeing hazards as adults, children are more often seriously hurt.

Not looking properly at junctions and “human error” are the main cause of on-road cycling accidents according to The Department for Transport.

Research backed by The Road Safety Trust shows that after video training, children’s on-road cycling safety and performance strengthens all round. They better communicate their next moves, better understand junction priorities and make more and better observations.

The difference was stark, said Sport & Exercise Psychologist Dr. Dan Bishop from Brunel University London, who led the study. “It was so dramatic that I would say that, as a parent, I would feel more confident in my young children’s ability to cycle safely on roads if they had completed this training.”

Video training is already shown to improve children’s awareness of what’s going on around them and make them better at spotting hazards. But this study, published in Transportation Research Interdisciplinary Perspectives, is the first to test whether it actually improves children’s cycling performance on the road. 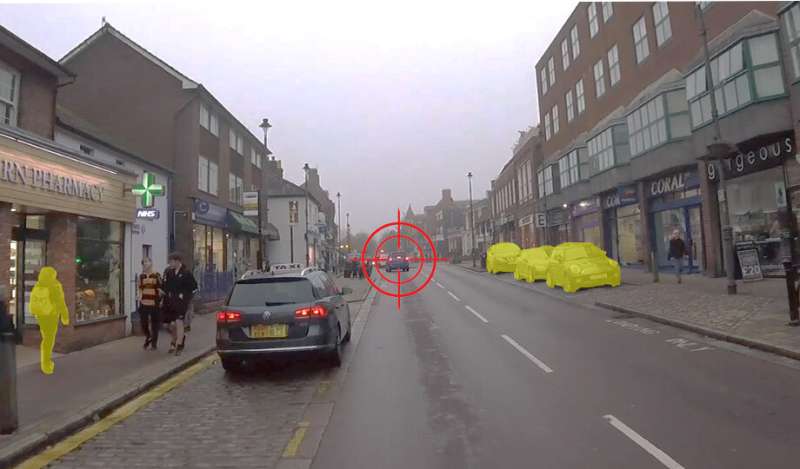 Researchers tracked 33 10- to 12-year-olds who had done Bikeability Level 2 training. They were split into two groups and one group tried a new virtual training course. The children pedaled a static bike in a lab while watching immersive real-world footage shot from a cyclist’s viewpoint. They rode five virtual routes on main and minor roads, all passing a school.

Researchers tracked the children’s head and eye movements, and when they pressed the brake. The researchers also asked questions to check the children’s observational skills and understanding, such as when they can turn and who has priority. Both groups then took video-based tests and were assessed when riding on real roads, by qualified instructors.

“The effects we saw are profound,” said Dr. Bishop. “And while the training only focused on two of the four Core Functions in the National Standard for Cycle Training—Observation and Communication—we saw pronounced effects on the other two Core Functions: Positioning and Awareness of Road User Priorities. This suggests that some implicit learning of related behaviors also occurred.”