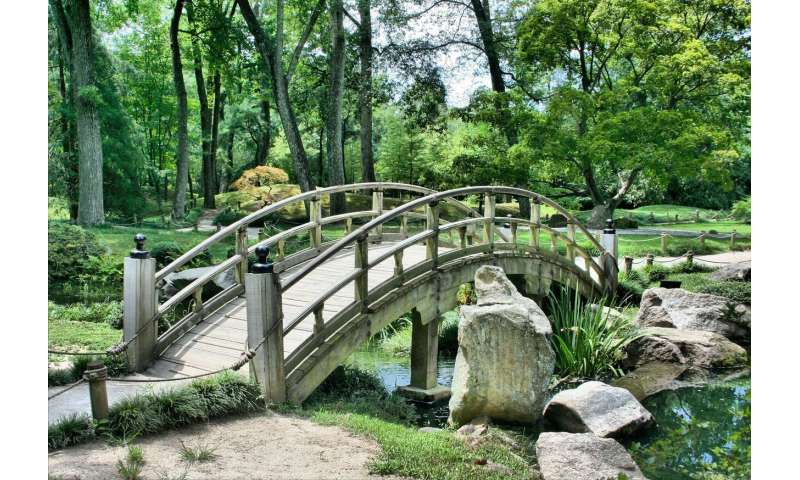 A team of researchers affiliated with multiple institutions in Belgium has found that children who grow up in areas with little greenery are at risk of scoring lower on IQ tests. In their paper posted on the open access site PLOS Medicine, the group describes their study of children’s IQ and the amount of greenery where they were growing up, and what they found.

The work involved accessing IQ data from the East Flanders Prospective Twin Survey, a registry that was created as part of a study on multiple births in East Flanders, Belgium. The researchers found data on a little over 600 children aged 10 to 15 years old. They also obtained satellite images that covered the areas where the children lived, allowing them to see parks, large lawns and other greenery. When comparing the children by their proximity to green areas, the researchers found that those children who lived in areas with little greenery (3% less than for greener neighborhoods) scored on average 2.6 points lower. They note that the differences were not tied to economic level; children in rich areas saw just as much decline as those in poor areas in conditions of low greenery. The researchers also found that the decrease was more noticeable for those children who naturally had lower IQs.

As part of their effort, the researchers also compared the children by behavioral difficulties tied to aggressiveness and short attention spans. They found that those children living in less green areas also scored worse in this area—on average, two points lower on reports given by their teachers.