Charlie Stayt, 57, BBC Breakfast presenter, was speaking to Dr Amrit Ryatt during a broadcast in 2014 when he revealed he’d suffered from the very medical condition she was on the show to talk about. Dr Ryatt was invited on to the show after a study showed one in 40 people in the UK is affected by gout – a condition the broadcaster once had in his foot. Gout is caused by a build-up of uric acid in the blood and triggers sudden severe joint pain. Dr Ryatt explained during her appearance: “It’s an inflammatory type of arthritis, it’s the most common form, and it can affect one or several joints in the body, giving a variety of symptoms – some short, acute symptoms, and if left untreated it can go on to cause other complications.

I’m not over keen on sharing my medical history on television, but I’ve had gout in my foot and it is extraordinarily painful

“Women have likened it to child birth, and men also describe it as very painful too. Some people can’t even tolerate having a simple bed sheet touching the joint that’s affected – it’s that painful.”

It was at this point, Charlie jumped in to speak about his own experience of gout.

He said: “I’m not over keen on sharing my medical history on television, but I’ve had gout in my foot and it is extraordinarily painful and happened very quickly – literally, sort of, overnight.

“And it makes you question, because it’s linked to diet a lot, traditionally it’s alcohol for example.”

How can gout be prevented?

Dr Ryan revealed there are some things everyone can do whether they’ve had gout before or not to help reduce the risk of getting gout.

She explained: “Alcohol, certainly certain types of alcohol, like beers, ports, fortified wines and stouts, they have high levels of something called purines which is what’s broken down to from uric acid that causes gout. 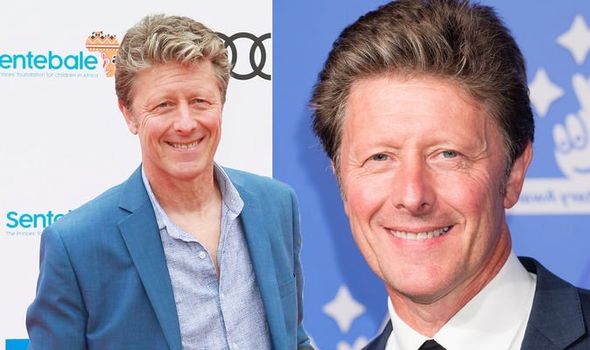 “Avoiding drinking too much of them if you’ve got a predisposition to getting gout.

“Also making sure you keep your alcohol to within the recommended guidelines. Don’t binge drink – that’s important as well.”

She continued: “Other lifestyle factors we can all do – keeping our weight healthy. If you’re overweight or obese you’re at risk of gout.

“But choose a sensible diet, don’t opt for a cash diet or a diet high in proteins because that will also put the risk of purines going up.” 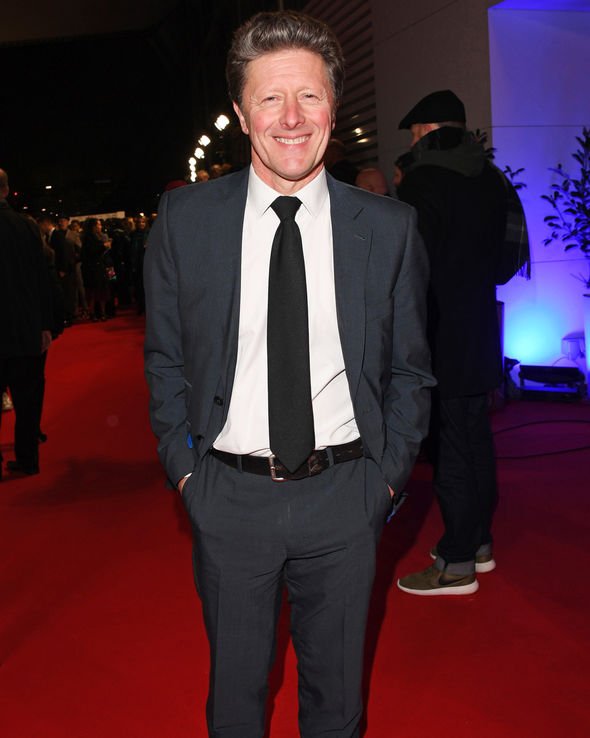 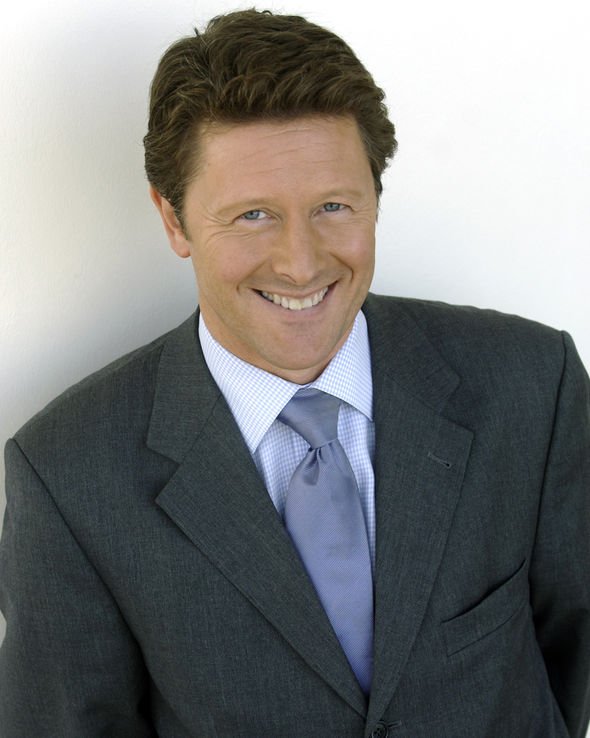 Can gout come back?

If gout is managed correctly, it won’t come back, advised Dr Ryatt

She said: “If you modified your diet and lifestyle factors, if you took away other risk factors, coexisting medical problems – having diabetes, kidney disease – making sure those are well in check will prevent further problems.”

If gout is left untreated sufferers can go on to experience recurrent gout attacks, and that’s when you can get long-term problems forming in the joints.

Dr Ryan added: “So if you suspect you’ve got your gout, or you’ve had gout, do see your GP. Get some simple tests and investigations done.

“You may be a candidate for prophylactic treatment to prevent further gout attacks.”

Another star who suffers with a joint condition is Emmerdale’s Claire King.