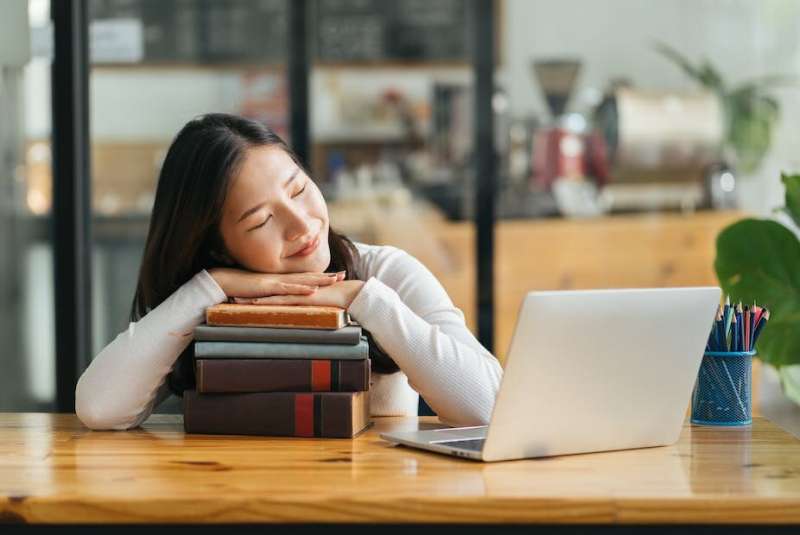 From Aldous Huxley’s Brave New World to Dexter’s Laboratory cartoon series, sleep-learning has been a recurring theme in fiction. The idea that we can learn while asleep has fascinated many, but whether it is sheer fantasy or scientifically possible has long remained a mystery.

Now, thanks to neuroimaging, we know that the brain is far from inactive while we sleep and continually reacts to information from the world around it. But can it really memorize this information and retain it once we are awake?

In fact, we have known for close to a decade that the brain is capable of taking in new information during sleep, as first evidenced in experiments on tone and odor associations.

Individuals who wished to quit smoking, for instance, have been found to reduce their consumption by 35% when the scent of tobacco is presented to them during sleep in association with unpleasant scents of rotten fish.

We thus set out to understand whether the brain was capable of more complex learning processes, such as those involved in foreign language acquisition. Together with Sid Kouider at the École Normale Supérieure (ENS)—Paris Science et Lettres (PSL), and Maxime Elbaz and Damien Léger of the Paris Hospitals Public Trust (AP-HP) Hôtel-Dieu, we designed a protocol for learning the meaning of Japanese words while asleep. Our research is available in Frontiers in Neuroscience

Learn Japanese while you sleep

The Japanese language has a relatively simple structure with a limited number of possible syllable units. For example, the word neko, meaning “cat”, comprises two units: ne and ko. It does not contain a complex tone system like other East Asian languages, and presents a somewhat similar phonology to that of French or English.

However, word meaning is often very distant from French or English. As such, Japanese was the ideal language for the experiment, since the subjects’ ears would be able to distinguish its sounds easily, but the words would generally be meaningless to them.

After designing our experiment, we recruited 22 healthy adults who had no prior knowledge of Japanese or other related East Asian languages. As shown in the illustration below, we first presented them with pairs of sounds and images while they were awake, such as a dog with a barking sound. Then, while the subjects were sleeping, we played the sound together with the corresponding term in Japanese.

We observed that the individuals’ ability to match the image to the corresponding Japanese word was based on skill rather than luck. We also asked them if they had chosen at random or answered with a certain degree of confidence. This confidence parameter remained low regardless of whether a correct or incorrect answer was given, thus proving that sleep-learning is implicit, indicating that people are unaware of the information they learn while asleep.

The most interesting findings from this experiment revealed what actually goes on during sleep. Using electrocardiography (ECG), a technique that records electrical activity on the brain’s surface, we were able to predict which words would be remembered when the subjects awoke.

This was because remembered words generated more slow waves than forgotten ones. Brain waves are electrical impulses measuring brain activity and slow waves appear when brains are in deep sleep. Our results, as well as a recent publication showing that slow waves predicted when subjects memorized the relative size of the objects presented in a study, confirm their significant role in sleep-learning.

So, the sleeping brain can learn new words and associate them with a meaning. This learning process can even be observed in brainwaves during sleep. But is this type of learning useful? And is everyone capable of it? We are as yet unaware whether sleep-learning can bear long-term results and whether it depends upon individual differences in memory capacity.

We carried out the same protocol while the subjects were awake with ten times fewer repetitions than the sleep experiment. While awake, subjects were found to learn five times more efficiently than when asleep, while also reporting higher confidence for learned words compared to forgotten words. The slow, implicit learning we perform while asleep differs greatly from the quick, explicit learning of our waking hours.