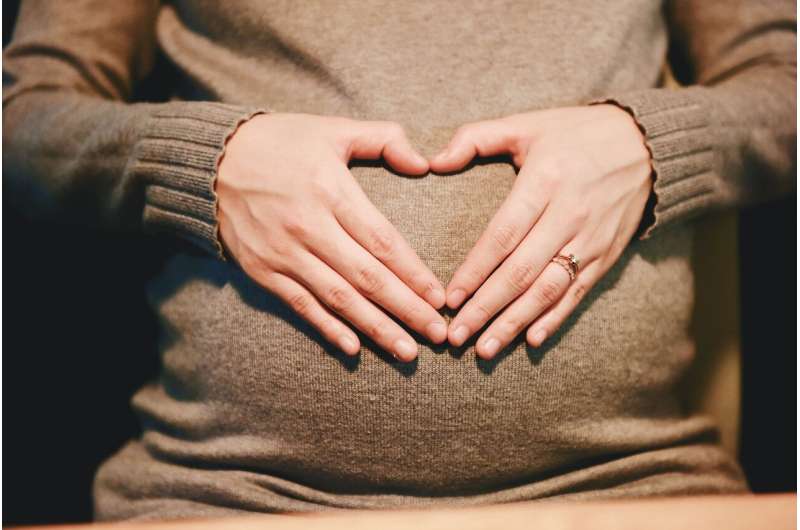 Women with complicated pregnancies are often unaware of their higher risk of heart disease, Australian researchers warn in a new paper published in the journal PLOS ONE.

Major complications including high blood pressure, preeclampsia or gestational diabetes during pregnancy can increase the risk of developing cardiovascular disease by two to three times compared to women with uncomplicated pregnancy. Awareness however, remains low, the South Australian study found.

Researchers from the University of Adelaide’s Robinson Research Institute (RRI) and Flinders University conducted in-depth interviews with 26 pregnant women and found the majority did not know about the link between major pregnancy complications and risk of heart disease.

Lead author Dr. Prabha Andraweera said that the focus group discussions with 13 women with pregnancy complications and 13 who had healthy pregnancies were held at the Lyell McEwin Hospital to assess whether women were aware of this risk.

“We wanted to know about young mothers’ perceptions about the risks to their future health after having a major pregnancy complication, so we asked them in focus groups and by a questionnaire,” said Dr. Andraweera, who is a Lecturer and Postdoctoral Research Fellow at the RRI and the Adelaide Medical School, University of Adelaide.

“The women we interviewed in the study would like to be told how to look after their heart health during their pregnancy and after pregnancy, but they did not think information in pamphlets was helpful.

“We wanted to know about young mothers’ perceptions about the risks to their future health after having a major pregnancy complication… the women we interviewed in the study would like to be told how to look after their heart health during their pregnancy and after pregnancy,” says Dr. Prabha Andraweera, lecturer and postdoctoral research fellow at the Robinson Research Institute, Adelaide Medical School, University of Adelaide.

Matthew Flinders Professor, Claire Roberts, from Flinders University, noted that women who had experienced gestational diabetes had greater awareness of the risk of developing type 2 diabetes.

“This is likely due to the fact there is a national gestational diabetes registry and women are advised to have regular testing for blood glucose levels,” Professor Roberts said.

“Our study shows that women want information and are keen to engage with postnatal health professionals to prevent future heart disease.

“Feedback from the study found almost all of the women would be happy to attend a regular heart health clinic after their baby is born and many liked the idea of a hospital-based clinic because they were used to having regular visits during their pregnancy.”

Meanwhile, co-author Associate Professor Margaret Arstall, the Director of Cardiology at the Lyell McEwin Hospital, has established a hospital-based clinic for women who have experienced a major pregnancy complication that provides testing and counseling at six and 18 months after the birth of their baby.