A new review published in the Cochrane Database of Systematic Reviews aimed to determine the impact of 'breastfeeding only' and 'breastfeeding plus' support on the duration and exclusivity of mothers breastfeeding healthy term babies. 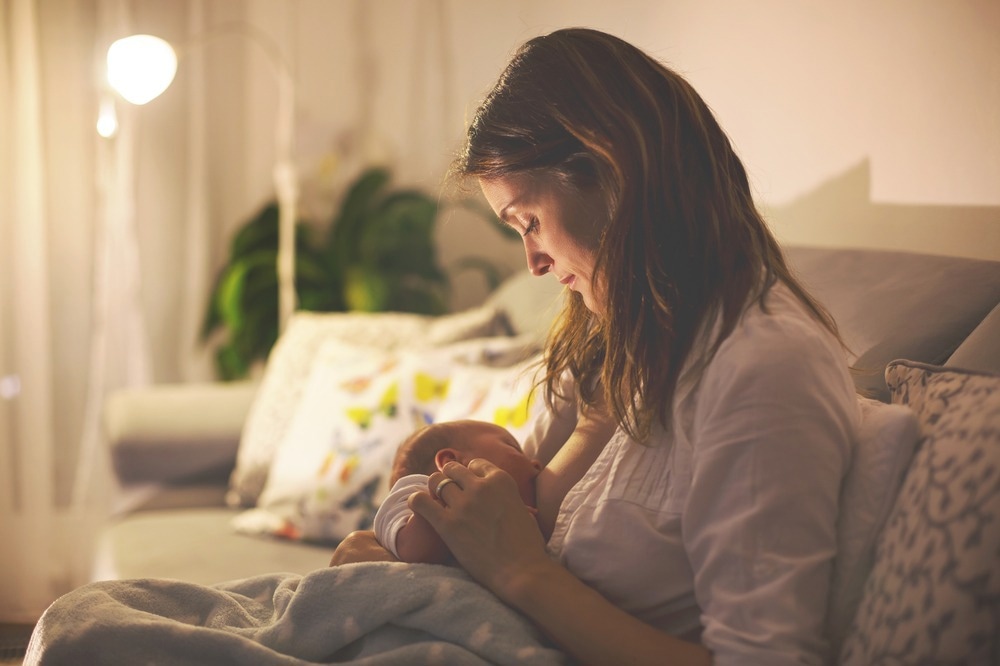 The importance of breastfeeding

During the first six months of a child's life, the World Health Organization (WHO) recommends that all children be exclusively breastfed, meaning no other food or liquid should be offered. Breastfeeding should be done on demand, as often as the child desires, day and night.

Children should start eating complementary foods by six months while breastfeeding until they are at least two years old.

Both infants and mothers benefit from breastfeeding in the long term and short term. For example, breastfed infants are less likely to develop gut or lung infections, diabetes, and obesity later in life. Additionally, breastfeeding can reduce mothers' risk of diabetes and ovarian or breast cancer.

There are, however, many countries where breastfeeding rates are much lower than WHO recommendations.

This study searched the Cochrane Pregnancy and Childbirth Trials Register to obtain randomized or quasi-randomized controlled trials aligned with the current research. Two review authors independently selected the trials, extracted data, assessed bias, and analyzed the worthiness of the study.

A meta-regression analysis was used to determine the heterogeneity of primary outcomes using categories such as mode of delivery, income status of the country, the intensity of support, and the person providing care.

Moderate levels of breastfeeding-only support, defined as four to eight visits, had a more favorable effect on women continuing to breastfeed at four to six weeks exclusively and six months postpartum. In addition, this form of support may be more effective in reducing the cessation of exclusive breastfeeding among women in low- and middle-income countries (LMICs) before six months than women in high-income countries (HICs).