Killing more than 16,000 people each year in the UK, bowel cancer is the second biggest cause of death by cancer, with the first being lung cancer. Also called colorectal cancer, it affects the large bowel where the colon and rectum are. This is why a sign of the disease can be seen in the toilet.

Before flushing fecal matter away, make sure there isn’t any bright red, dark red or black blood in there.

Although not always a sign of bowel cancer, and it can be caused by other health conditions, the charity Bowel Cancer UK recommends telling your GP of this sign as soon as possible.

The health charity reports that more than nine out of 10 new cases of bowel cancer are diagnosed in people over the age of 50.

In Scotland, people over the age of 50 are invited to take part in bowel cancer screening.

In England, Wales and Northern Ireland, screening begins from the age of 60.

If you’re registered with a GP and within the eligible screening age range, a test will be automatically posted to you, so you can complete it in the privacy of your own home.

This will continue to take place until the individual is aged 75. 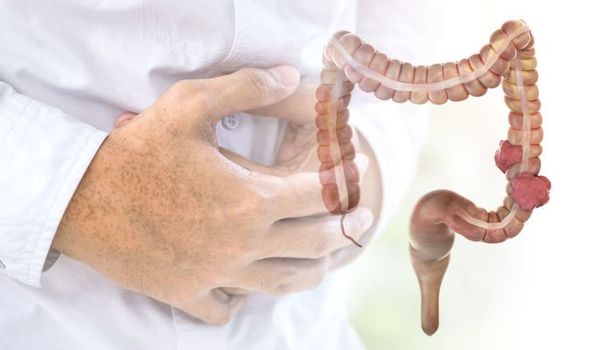 Screening programmes use home kits, which look for hidden blood in poo.

Other symptoms of bowel cancer are as follows:

Other health problems can cause similar symptoms, such as:

Most bowel cancers develop from pre-cancerous growths, called polyps – but not all polyps develop into cancer.

Polyps can be removed by a healthcare professional to prevent them becoming cancerous.

Statistics – as shown by Bowel Cancer UK – reveal that one in 15 men, and one in 18 women, will be diagnosed with bowel cancer during their lifetime. 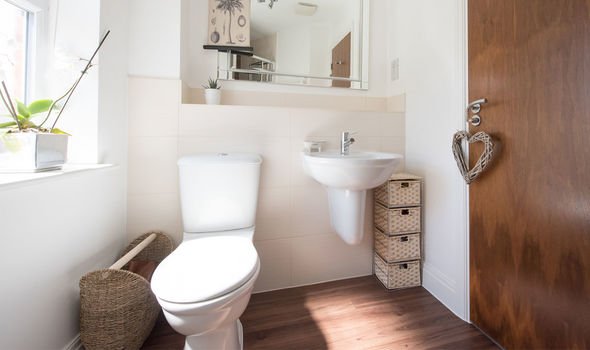 The risk of developing bowel cancer increases with the following factors:

The NHS reports that there are two rare inherited conditions that can lead to bowel cancer: familial adenomatous polyposis (FAP) and hereditary non-polyposis colorectal cancer (HNPCC).

There is such a high risk of people with FAP developing bowel cancer that they’re often advised by their doctor to have their large bowel removed before they reach the age of 25. 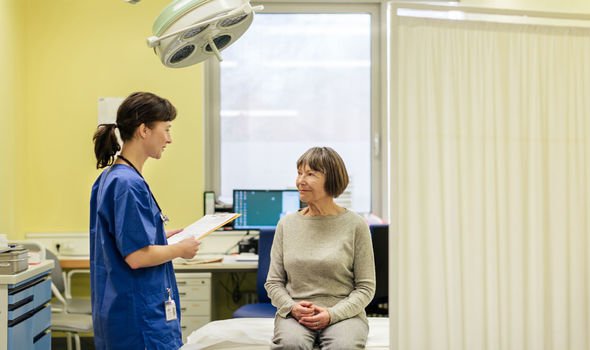 Although less likely, bowel cancer can affect anyone of any age.

Regardless of the age when bowel cancer starts to develop, it is treatable and curable if diagnosed early.

Treatments can include surgery, radiotherapy, chemotherapy and complementary therapies.

All treatment plans will be discussed between the patient and healthcare professionals.