A study suggests that when a Black person is tended to by a Black physician, they experience less pain than when a Hispanic or white doctor sees them. 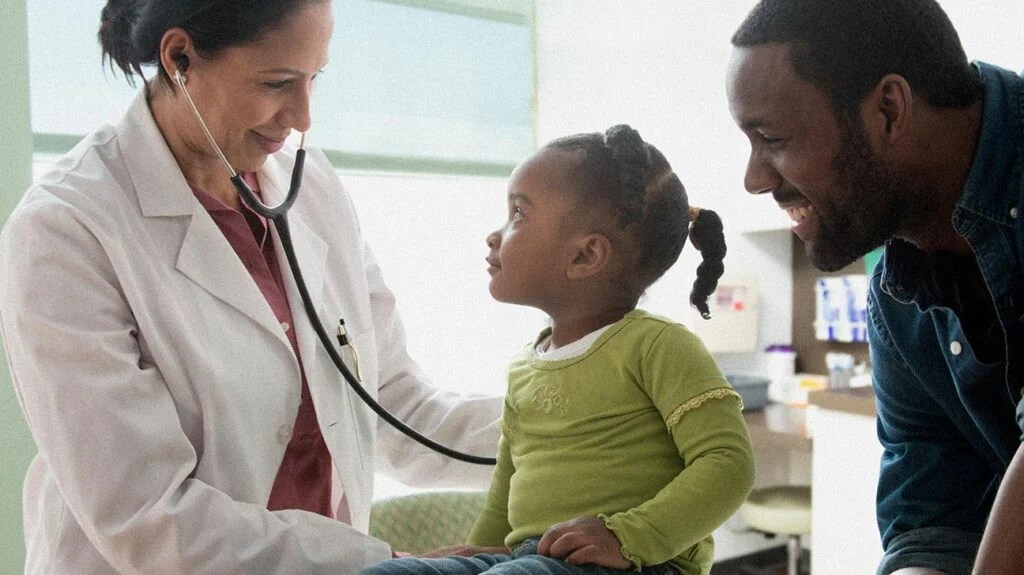 A new study investigates how a doctor’s race or ethnicity might affect their patient’s experience of pain.

The research finds having a Black doctor results in a reduction in pain and anxiety for Black patients.

For the study, the team tested the level of pain experienced by participants in simulated medical experiences. The researchers used their verbal descriptions and sensor readings of their physiological arousal, measured by pulse and skin conductance response (SCR).

SCR correlates with sweat gland activity, and therefore provides an independent measure of pain and anxiety.

“Physician diversity initiatives are often seen as beneficial for improving patient comfort and satisfaction, but with our study, we have evidence that there may be direct health consequences to not having a diverse workforce as well.”

The study from the University of Miami in Florida appears in the journal Pain Medicine.

To investigate the possible influence of “racial/ethnic concordance” — when both patient and doctor have the same racial or ethnic background — individuals participated in a simulated visit to a doctor’s office.

During the “appointment,” a mildly painful amount of heat was administered to the person’s arm by a medical trainee playing the doctor’s role. Each participant described the amount of pain they were experiencing as sensors attached to their hands tracked the physiological measures of pain.

While Hispanic and non-Hispanic white participants were also involved in the experiments, no such effect was reported in these groups.

The value of racial/ethnic concordance

With racial/ethnic concordance producing such a large effect in Black participants, the researchers dug deeper into their introductory surveys to find an explanation.

Anderson recalls, “The factor that differentiated the Black patients from the other groups was that Black patients were much more likely to say they had experienced racial or ethnic discrimination or were currently concerned about it.“

Connecting the survey responses to individuals’ results revealed that the same people who had experienced the most discrimination and were most concerned about experiencing it again were the same people who showed the greatest reduction in pain levels when seen by a Black doctor.

According to Losin: “Together these findings suggest that perhaps one reason why Black patients may have had a reduced physiological response to pain when they had Black doctors was because they were less anxious about the possibility of being discriminated against. We know that anxiety is closely tied to pain.”

The study authors offer a hypothesis explaining why racial/ethnic concordance did not similarly benefit Hispanic participants, a result they found surprising.

They suggest it may be a consequence of the high cultural and national heterogeneousness of the Hispanic community.

With so much internal diversity, Hispanic individuals may not as clearly identify Hispanic doctors as being more similar to themselves in race or ethnicity than non-Hispanic white physicians.

The research “provides some evidence,” says Losin, “that Black patients were showing a benefit of having a doctor of their own race at multiple levels — showing pain relief in both their communication and their physiology.”

However, in a 2018 survey, only 5% of United States physicians identified as African American and 5.8% as Hispanic.

This small number suggests many Black individuals are unable to take advantage of the pain-reduction benefit they might otherwise receive from seeing a Black doctor.

“There are fewer studies about doctor-patient concordance and its effect on direct health outcomes like pain,” says Losin. “Our study speaks to the importance of physician diversity in improving health outcomes.”