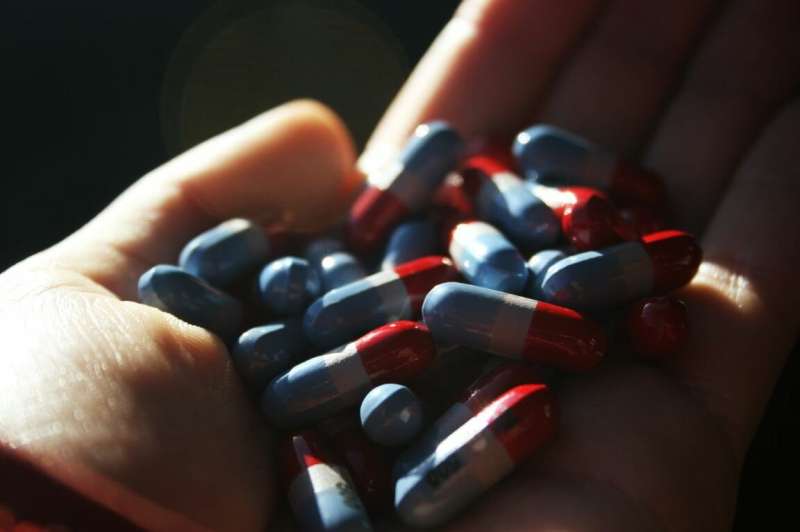 In 2020, the first year of the COVID-19 pandemic, the rate of drug overdose deaths among Black Americans surpassed that of whites for the first time since 1999—a sharp reversal of the situation a decade earlier, when rates were twice as high for whites as for Blacks, new UCLA research shows.

Native Americans/Alaska Natives experienced the highest overdose death rate in 2020 and were, along with Blacks and Latinos, among the groups with the largest increase in overdose deaths per 100,000 people over the previous year. Death rates for all four racial and ethnic groups studied, including whites, not only climbed in 2020 but climbed higher than in any single year prior, the researchers said.

The grim statistics, they said, highlight not only the ways in which the pandemic has exacerbated overdose rates but the wide availability of synthetic opioids and other highly toxic drugs.

“Although the overdose crisis has often been represented as a ‘white problem,’ that has never been further from the truth,” said Joseph Friedman, an addiction researcher and M.D. and Ph.D. candidate at the David Geffen School of Medicine at UCLA. “The increasingly dangerous drug supply has disproportionately put Black and Native communities at risk. We need to reverse deep-seated inequalities in access to treatment, harm reduction and services that can help people stay safe. We also know that disproportionate policing and incarceration is playing a key role in creating the instability that leads to overdose.”

The study, published today in the peer-reviewed JAMA Psychiatry, draws on the first national data released on overdose deaths by race and ethnicity in 2020.

Yet even before this data became available, Friedman said, there were indications that overdose deaths were increasing disproportionately in the Black community and among other minority groups. In a 2021 study, for instance, he and his colleagues examined emergency medical services records and discovered that in 2020, overdose deaths in emergency settings had increased most rapidly for Black patients. The new study now provides more broad and definitive evidence.

For the current research, the study authors used all available sources from 1999 to 2020 to calculate drug overdose deaths per 100,000 people for Blacks, whites, Latinos and Native Americans/Alaska Natives. They found that:

Black people had the largest percentage increase in deaths from 2019 to 2020, a jump of 49%, compared with an increase of about 26% for whites.

American Indians/Alaska Natives experienced the highest rates of overdose deaths in 2020, at 41.4 per 100,000, approximately 31% higher than the white mortality rate.

While overdose mortality rates for Latinos were the lowest among the groups studied in 2020, Latinos did experience a 40% surge in the number of these deaths from 2019 to 2020.

Mortality was driven largely by illicit, highly toxic drugs such as synthetic opioids (including fentanyl), benzodiazepines and high-purity methamphetamine, the researchers noted.