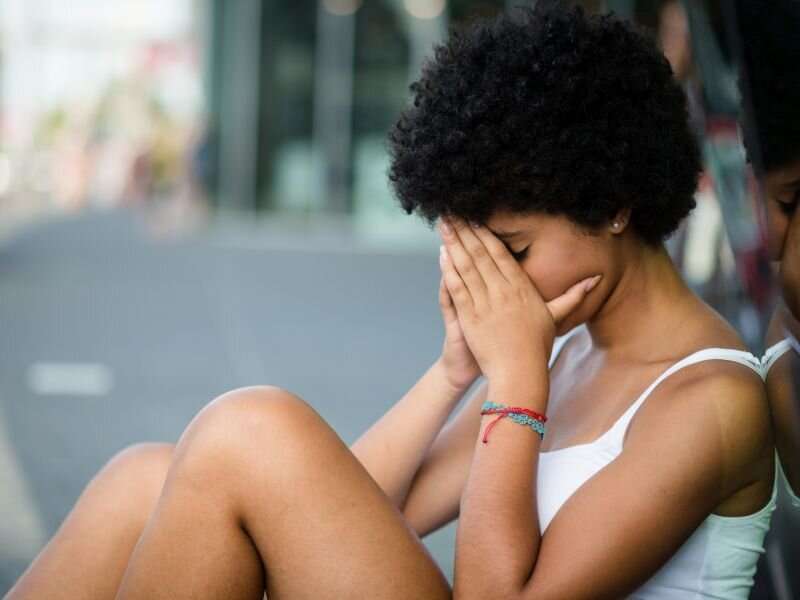 Health insurers would also have to cover three mental health visits a year at no added cost to patients under the plan, which was introduced during Biden’s State of the Union speech earlier this week.

To turn the plan into reality, Biden must win backing from lawmakers of both parties. Mental health and substance abuse are connected in every state, and the pandemic has triggered rising rates of depression and anxiety.

“Let’s get all Americans the mental health services they need,” Biden during his speech. “More people can turn for help. And full parity between physical and mental health care if we treat it that way in our insurance.”

Hannah Wesolowski, of the National Alliance on Mental Illness, welcomed the plan. “This represents an important agenda that impacts every American,” she told the Associated Press.

Such a sustained focus on mental health issues is rare, advocates noted.

Biden’s plan includes a special focus on school-age youth. The upcoming budget will call for $1 billion to help schools hire counselors, psychologists and other health workers. The budget will also propose $5 million for research on the effects of social media on kids.

In addition to that, the federal government will launch a new suicide prevention hotline number—988. Biden’s plan calls for nearly $700 million to bolster local crisis centers that can handle follow-up.

The plan also calls for making permanent an experimental program that has expanded access to 24/7 mental health and substance abuse services. Called Certified Community Behavioral Health Clinics, they are modeled on federally funded community health centers that have become a foundation for basic medical care in low-income communities. The behavioral health centers rely on peer counselors who have survived their own trauma to pull others out of crisis. The approach has bipartisan support, the AP reported.

Last but not least, the plan aims to increase the number of mental health professionals in this country by devoting $700 million to programs that provide training, scholarships and educational loan repayment. Biden also wants to establish professional standards for peer counselors,.

Dr. Megan Ranney says she would expect to see relief for the emergency rooms where she practices in Rhode Island if the plan becomes reality. People with mental health and substance abuse problems would have more ways to get help before things spin out of control.