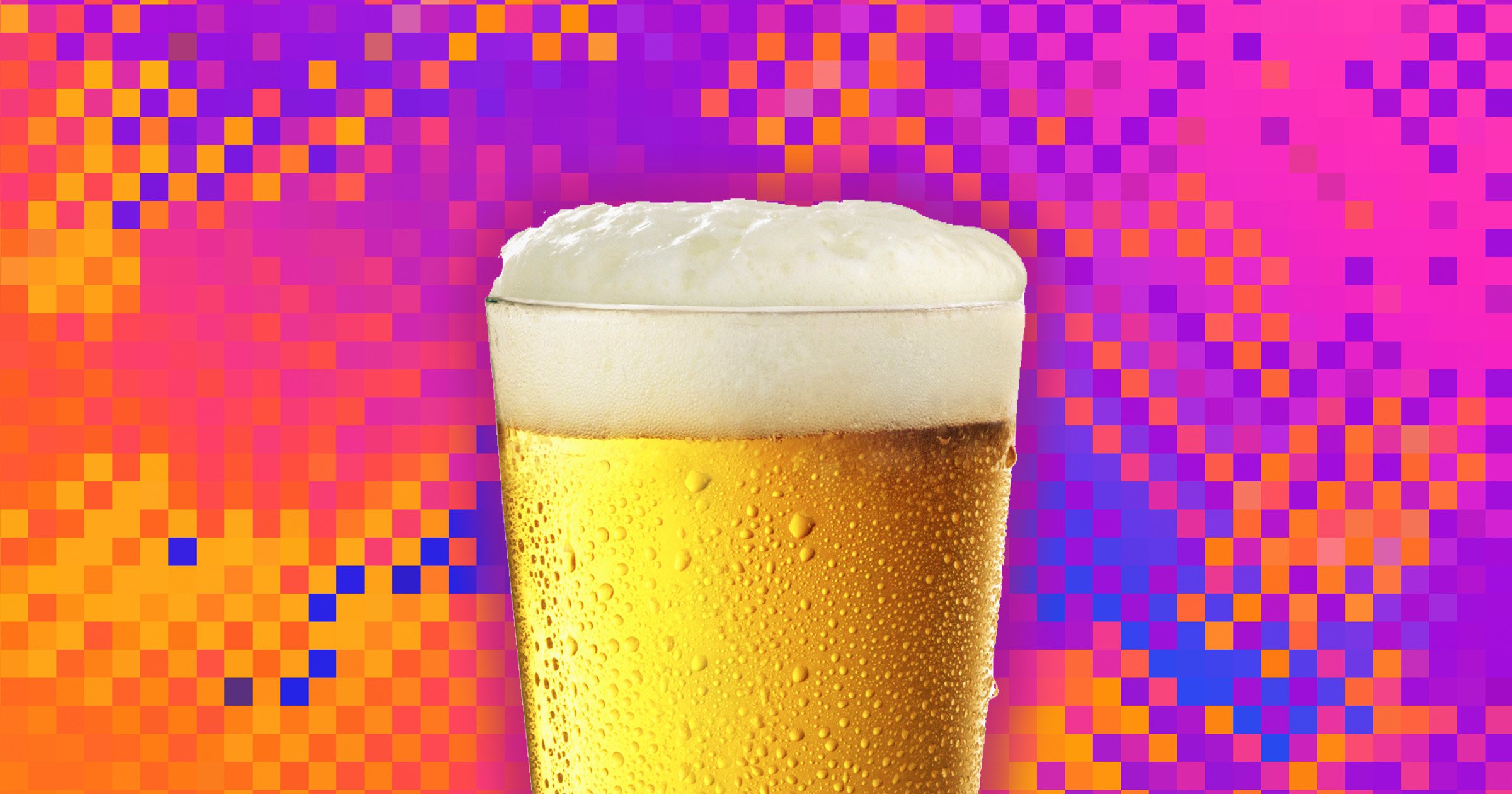 Hoppy beers like IPAs may hold the key to preventing Alzheimer’s disease, a new study suggests.

Hop flower extracts, or hops, are used as stabilizing agents in all beers, but are used in larger quantities in ales like Indian Pale Ales (IPA).

They can also be found in herbal teas and soft drinks.

Alzheimer’s is caused by amyloid beta proteins, which are naturally occurring, clumping together to form plaques that collect between neurons, disrupting cell function.

The study, by researchers from the University of Milano-Bicocca in Milan, Italy, found that hops were able to block amyloid beta proteins from clumping around cells.

It also found that they had antioxidant properties.

They found that hops triggered a renewal process called autophagic pathways – where the body breaks down and reuses old cell parts to increase efficiency.

Tettnang hops, cultivated in Germany, were the top performing, encouraging the clearing out of defunct proteins due to high levels of antioxidants.

This isn’t an excuse to drink your bodyweight in IPA, though – in fact, alcohol consumption is a huge factor in the onset of Alzheimer’s disease.

However, researchers believe hops could be used to form the basis of foods that can help to prevent the illness.